Starbucks to Test a Cashier-Free Store at Its Headquarters 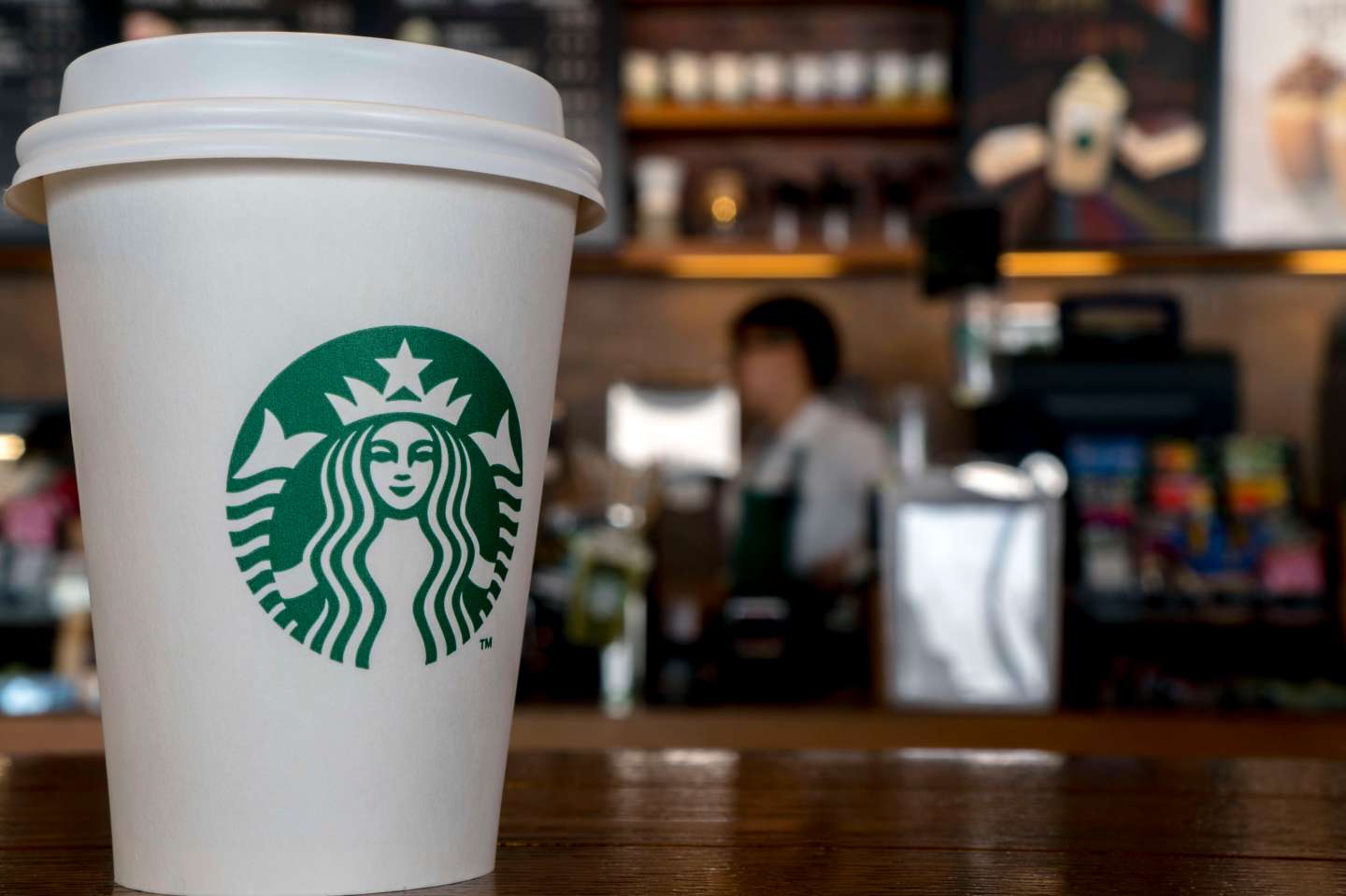 Starbucks will open a dedicated mobile order and pay store next week in its Seattle headquarters building as it tests how to best serve convenience-oriented customers, the company said in a letter to employees on Thursday.

The coffee chain has been looking for ways to ease bottlenecks at cafe drink delivery stations, which suffered peak-hour backups due to a pileup of mobile drink orders.

Starbucks’ (SBUX) headquarters has two cafes that serve the more than 5,000 company employees who work there. One of those cafes, which is available only to company employees, is among its top three stores in the United States for mobile ordering.

Mobile orders from the building will be routed to the new store, which will have a large window where customers can pick up drinks and see them being made.

This fall, Starbucks also will convert an existing cafe in the building into the first of its new, premium Reserve stores. That store is open to the public. A second Reserve store is slated to open soon after in Chicago.