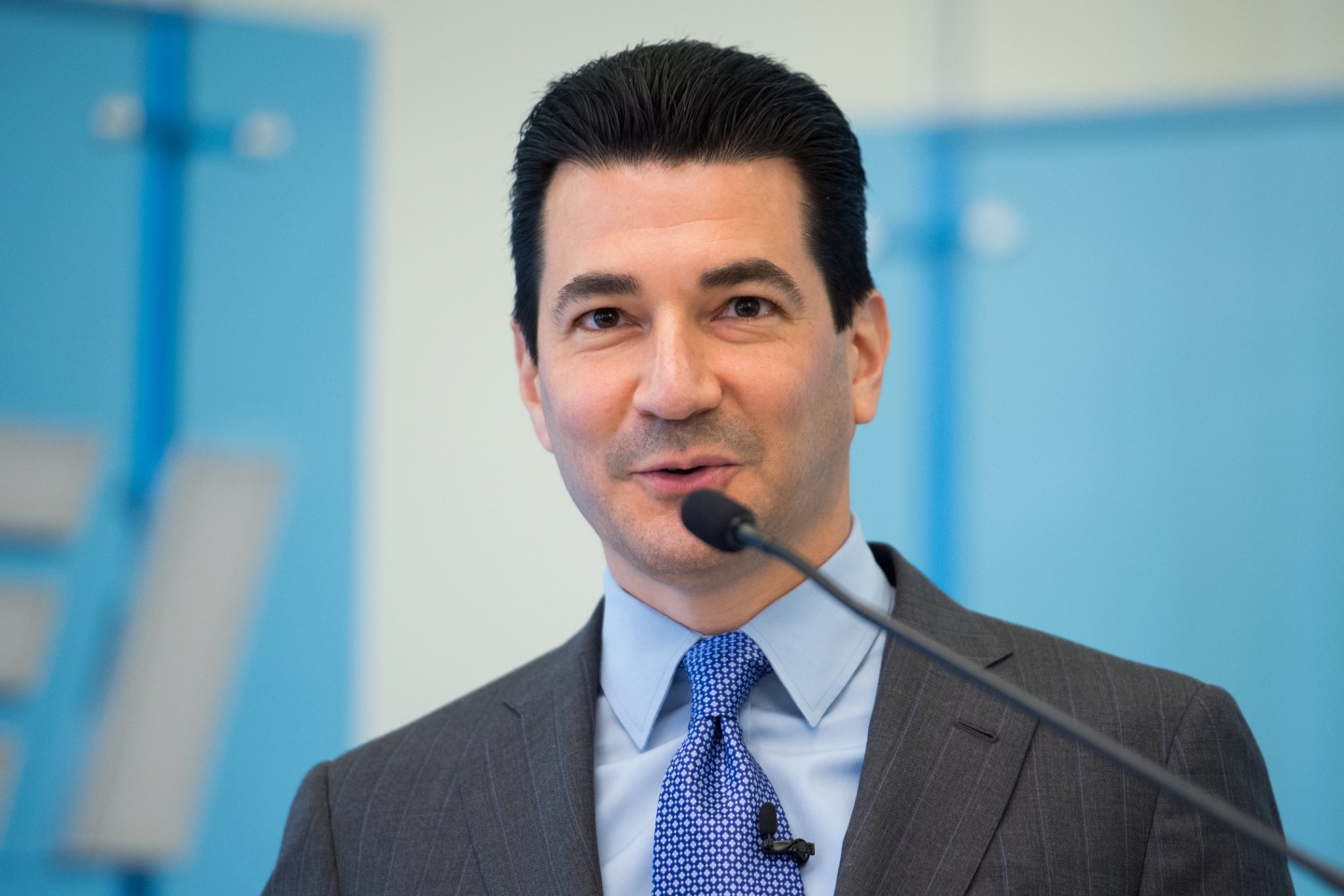 Dr. Scott Gottlieb, President Donald Trump’s nominee to head the Food and Drug Administration (FDA), is a widely respected physician and prominent conservative health care thinker. He also has some serious financial ties to the industry he’s tasked with overseeing if ultimately confirmed by the Senate.

Gottlieb has received millions of dollars in compensation from some 20-odd biopharma and health firms, according to financial disclosure documents reported by the Wall Street Journal.

Gottlieb says he plans to recuse himself from any FDA decisions involving those firms. That would include drug giants such as GlaxoSmithKline (GSK) and Bristol-Myers Squibb (BMY) — two companies that have an approximate combined $185 billion market cap between them alone.

But the nominee’s involvement in the business of health care is far more involved. For instance, he served as a venture partner at New Enterprise Associates and poured cash into several health care startups while involved with outfits like T.R. Winston & Co.

Furthermore, Gottlieb was a senior adviser to rare disease drug maker Vertex Pharmaceuticals and helped found the cancer biotech upstart Cell Biotherapy. His payments from the industry have mostly been for consulting and speaking fees, including more than $87,000 from GlaxoSmithKline since 2016 and $1.85 million from T.R. Winston.

Those associations may not ultimately sway Gottlieb’s decisions as FDA commissioners. Previous heads of the agency have also had relationships with the biopharma sector, including Obama FDA chief Dr. Robert Califf, and it’s rare for commissioner to get personally involved in individual company-related decisions.

But Senate Democrats are likely to bring up these financial entanglements during Gottlieb’s confirmation process, as they did (to, ultimately, no avail) with Health and Human Services Secretary Tom Price, who had invested in a number of biopharma firms before later pushing legislation that would have boosted the industry.

Gottlieb has previously promoted fewer FDA regulations in order to speed up the drug approval process, a goal which has also been strongly endorsed by President Donald Trump.