Homes in These U.S. Cities Have the Most Connected Gadgets 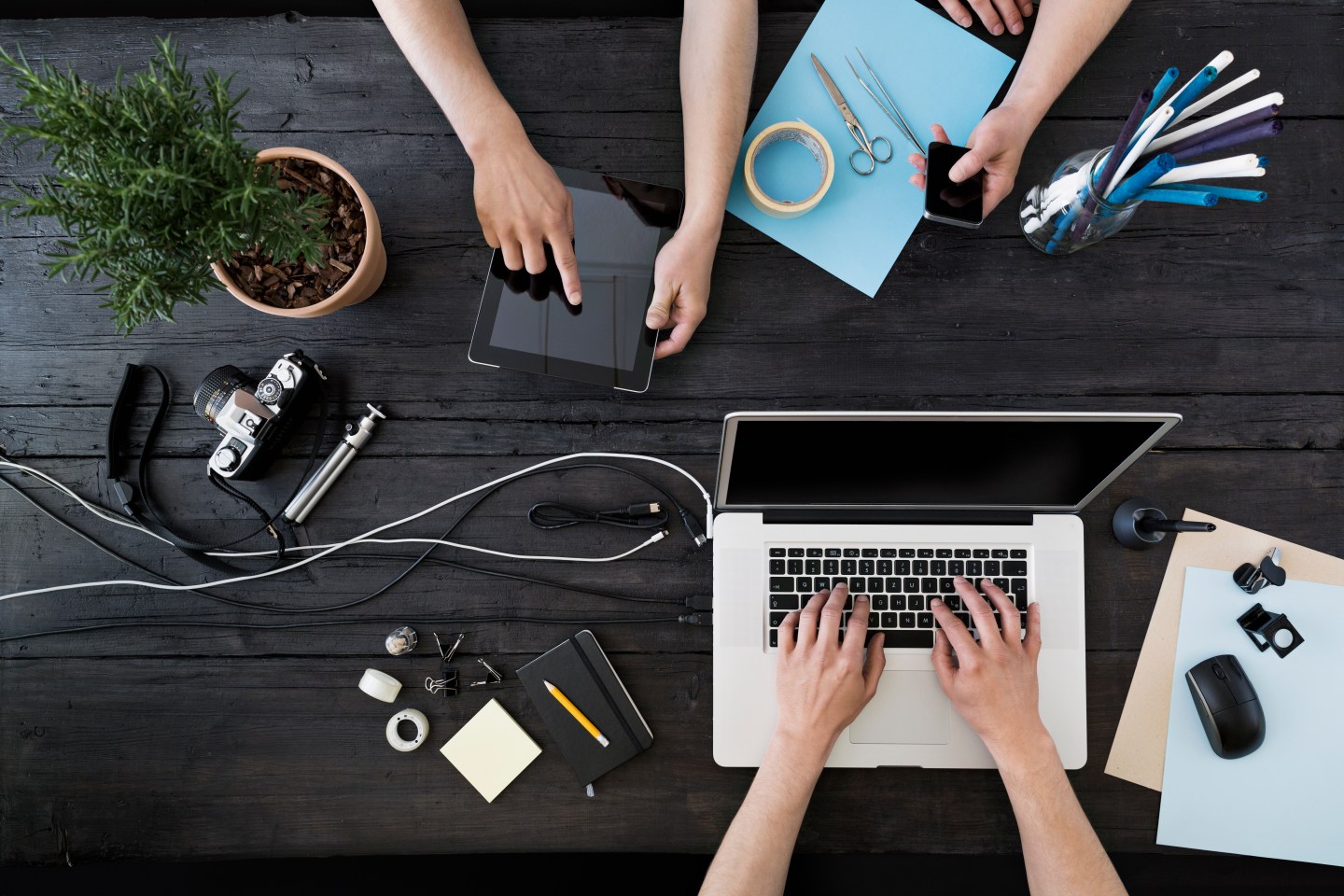 A new report by the San Francisco-based WiFi company Eero has revealed the most “connected” homes in the United States — and the results may surprise you.

Eero studied various data, including the number of connected devices on a network, the types of devices in use and the size of a customer’s network, from active Eero networks in 10 major cities, to find out which ones were the most connected. Rather than the Silicon Valley pads one might expect, the study found that Atlanta homes are America’s most connected, with the average number of devices on a network being 9.17, significantly higher than the network average of 8.35. Seattle is next, with 8.67, followed by Denver (8.66), San Diego (8.62), the San Francisco Bay Area (8.53) and New York City (8.21).

“While the notion of a smarter home debuted in the ’60s, we’re just now seeing the realization of a more connected, tech-savvy home,” Eero said in a blog post. “Our WiFi-connected laptops and smartphones are increasingly accompanied by an armada of internet-connected TVs, entertainment consoles, thermostats, and security systems.”