Tech Startups That Are Actually Making the World a Better Place 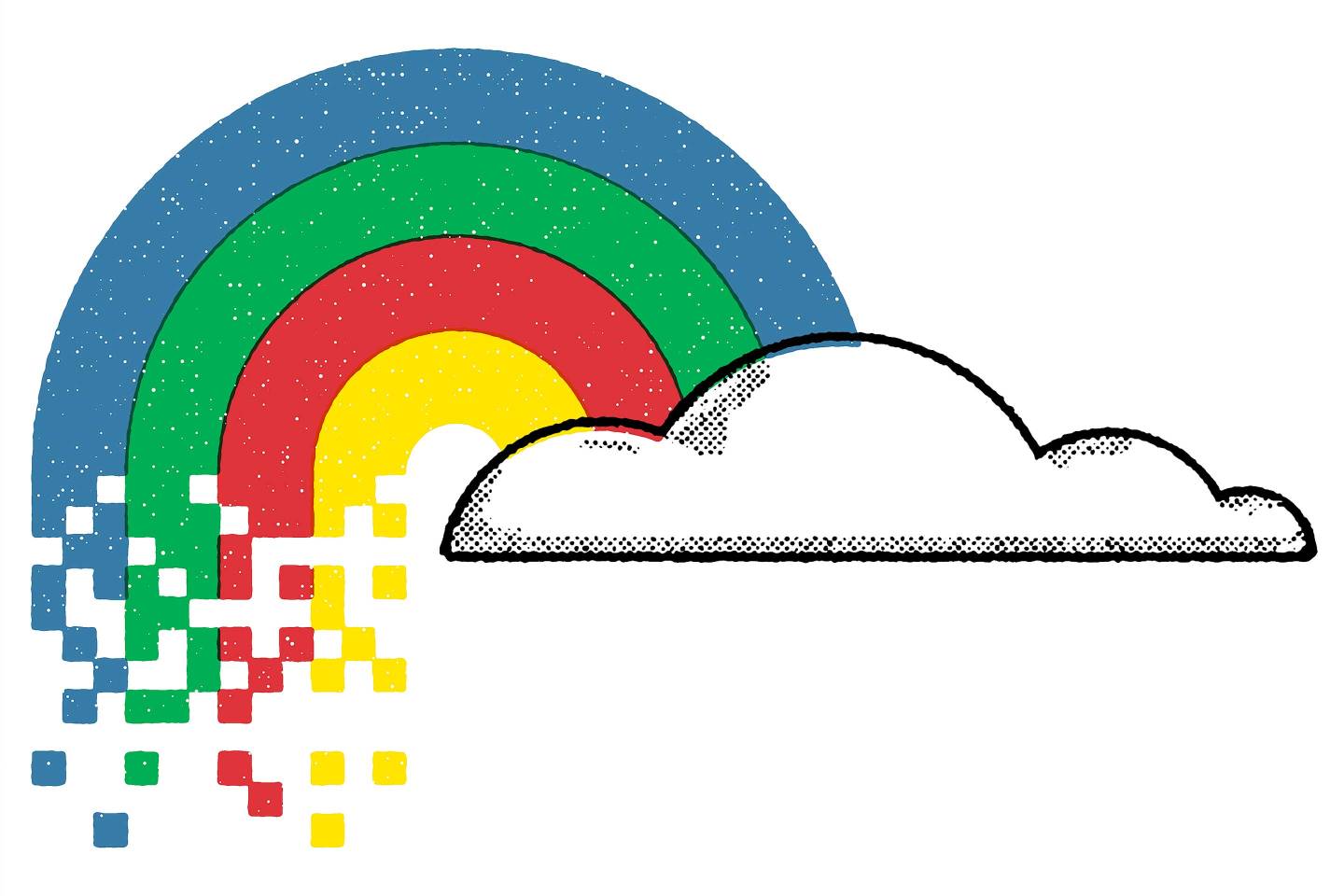 In recent months I’ve seen Facebook posts spark workplace arguments and inaccurate tweets go viral, distorting my understanding of what’s real and what’s fiction. My cortisol levels have taken more than one roller-coaster ride when a devastating piece of information reverses itself on social media an hour later. Whatever your political persuasion, President Trump’s short time in office has produced an exhausting amount of anxiety. More than half of people surveyed in January by the American Psychological Association reported substantial stress about the political climate. Meanwhile 29% of people said they have been less productive at work since the election, according to a survey by software startup BetterWorks.

Allow me to offer a bit of hopeful counter­programming. Technology startups often profess a desire to make the world a better place, and it can be fun to mock the idealism and self-­importance of such posturing. (Me? Never.) But amid today’s daily deluge of leaks, fights, scandals, and tweets, it’s worth reminding ourselves that some of them really are achieving positive progress in the world.

Take Andela. The three-year-old startup trains software developers in Kenya and Nigeria and places them in remote jobs for international companies like IBM (IBM) and Microsoft (MSFT). The company has trained about 200 engineers; its ultimate goal is to foster a generation of great tech founders in Africa. Last year the company raised $24 million in funding from the Chan Zuckerberg Initiative and the venture arm of Alphabet (GOOGL), Google’s parent company.

Or Tala, a microlending startup based in Santa Monica. The company uses mobile device data to make microloans to people in Southeast Asia and East Africa who would otherwise have no access to credit, using location and transaction information from their smartphones to assess risk. With more than 80 employees, the company now delivers around 200,000 million loans worth a total of $8 million per month. In February, the company raised $30 million in funding.

Both companies are examples of legitimate businesses intended to turn a profit for their investors and generate social impact. This style of investing—often called “impact investing” or “social good”—is increasingly popular with investors. (And magazines: Look for our Change the World issue in September.) ImpactBase, an online database, counts 417 funds with more than $31 billion in assets under management. Even private equity is getting in on the trend: The growth investment arm of TPG is raising a $2 billion impact fund called Rise.

And if you’re feeling inspired to trade social media for social good, consider Catchafire.org. The website allows professionals to donate something beyond money or physical labor—e.g., sales savvy, coding competence, or PR prowess—to causes ranging from cancer research to Meals on Wheels. Do it to make a difference in the world; do it to make a difference in your stress levels. I won’t judge.

A version of this article appears in the April 1, 2017 issue of Fortune with the headline “Chasing Rainbows.”

This article has been updated to show the correct number of loans issued each month by Tala.