HSBC Is Steadily Filling 1,000 Jobs at Its New HQ Outside of London 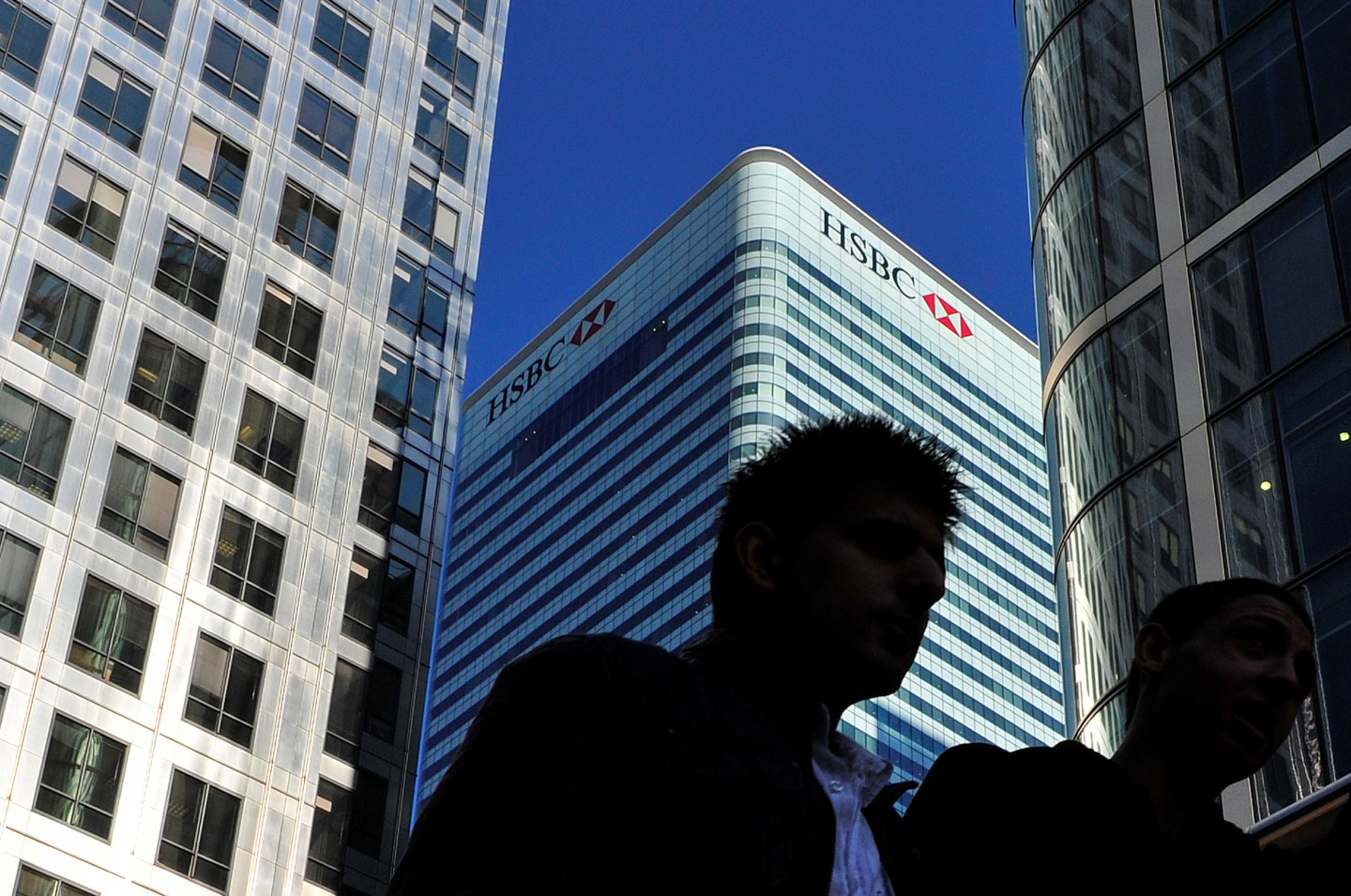 HSBC (HSBC-HOLDINGS-PLC) is on track to fill 1000 vacancies at the new headquarters of its British retail bank in Birmingham it said on Thursday, with people hired for nearly 450 of the roles.

The bank’s newly separated high street lender HSBC UK is set to open its headquarters in a 10 story office block in the city in the heart of Britain’s Midlands region in January 2018.

HSBC has said it will move 1000 jobs from its head office in London, but reports last year in British newspapers said that an independent monitor tasked with overseeing the bank criticized the pace of its progress in filling the roles.

“More than 40 percent of the head office roles we are moving from London to Birmingham are now accounted for and we’re recruiting internally and externally for the remaining roles,” Antonio Simoes, Chief Executive of HSBC Bank plc, said.

The bank said 447 of the roles have been accounted for, through a combination of staff moving from London and new hires in Birmingham, and more than 2000 staff internally have registered interest in the remaining jobs.

The creation of HSBC UK is in response to laws set out in 2013 that require British banks to separate high street business from investment banking in order to protect savers’ money.

HSBC has estimated the cost of this “ringfencing” project at 1.5-2 billion pounds, including the construction of the new headquarters, moving staff and separating and testing HSBC UK’s IT infrastructure and systems.