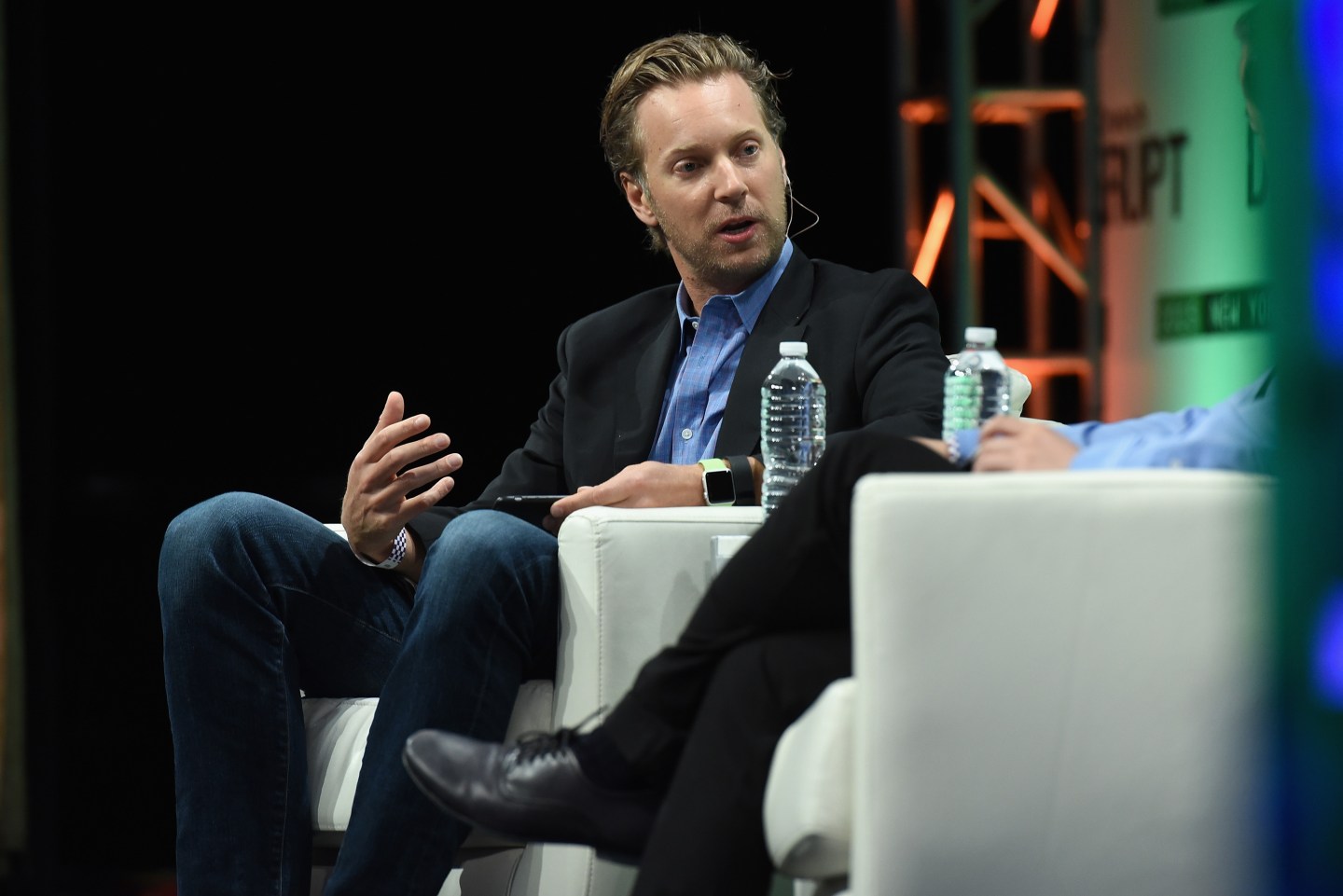 Last-minute U.S. hotel booking app HotelTonight said on Wednesday it raised $37 million in a funding round as it seeks to expand its international hotel network and invest in marketing campaigns.

The Series E funding round, which was led by venture capital firm Accel Partners and valued the San Francisco-based company at roughly $500 million, brings it one step forward to an eventual initial public offering, though the company has yet to outline such plans.

HotelTonight had $500 million in sales last year and is turning a profit.

Users of HotelTonight can use the app to book hotels up to a week in advance, often at a discount. It has 25,000 hotel partners in more than 30 countries, which unload their unused rooms onto the platform.

HotelTonight is counting on its sleek mobile interface to compete against its much larger booking competitor, Expedia (EXPE).

The company’s other investors include Battery Ventures, US Venture Partners, GGV Capital, Coatue Management and First Round Capital, which also invested in the most recent round.