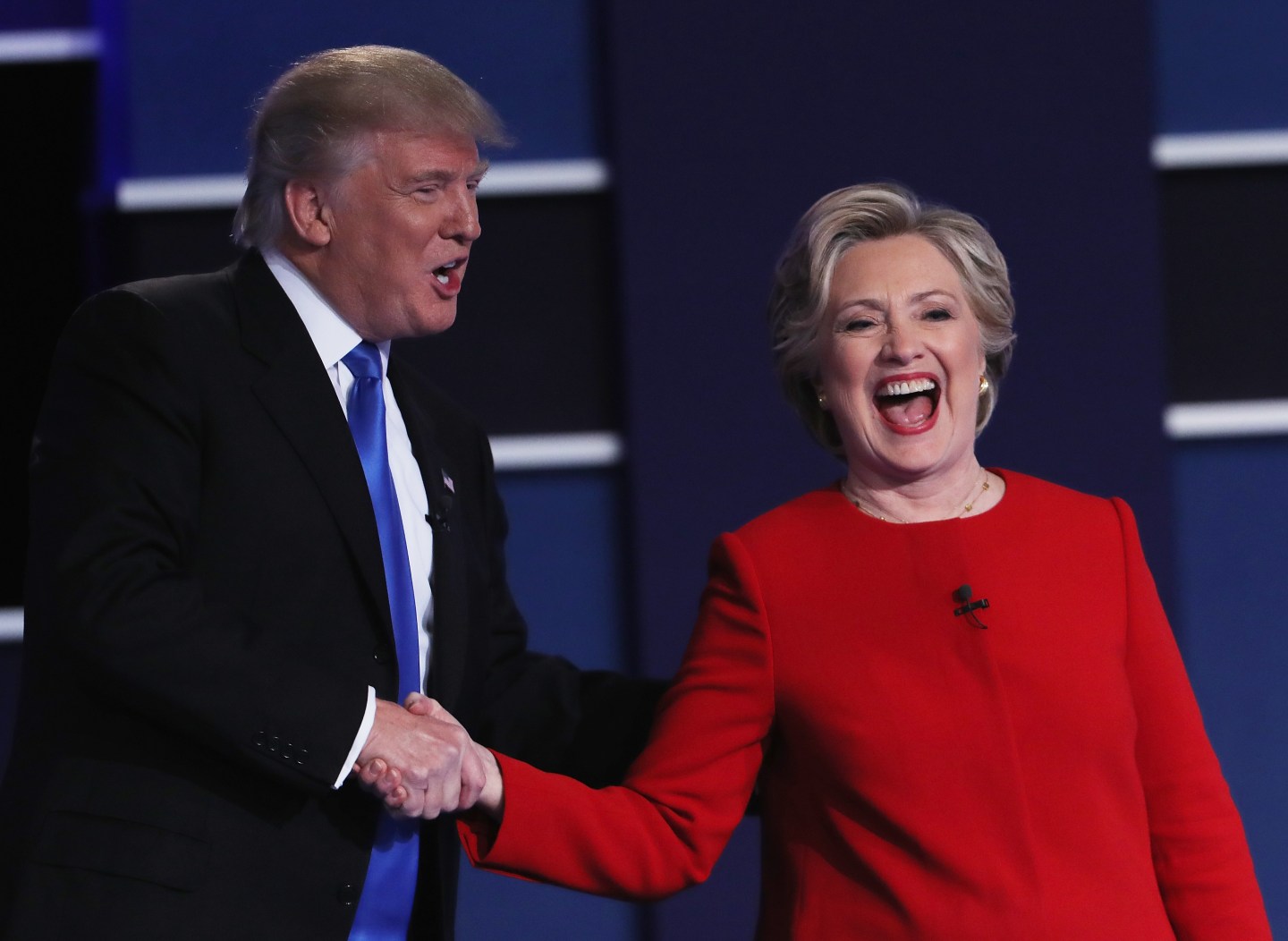 Hillary Clinton and Donald Trump embraced sharing economy services during the presidential campaign—albeit in different ways—another example of how ride-hailing apps and home-sharing companies have hit the mainstream.

Hamilton Place Strategies conducted a similar study in 2014 and the results in the two reports show the growth of sharing economy services. In the 2014 election cycle, Uber was the only “sharing economy” company that appeared in those files.

Lyft, Airbnb, and HomeAway all appeared on FEC reports for the first time during the 2016 election period.

This election cycle, Uber rides increased and Lyft went from no presence in 2014 to providing 170 rides to congressional campaigns this cycle, the report says.

Here’s what the firm found:

The 2016 campaigns used ride-sharing more than taxis for rides under $100.