Disney Is Going to Pay $3.8 Million to Employees Who Were Charged for Their Costumes 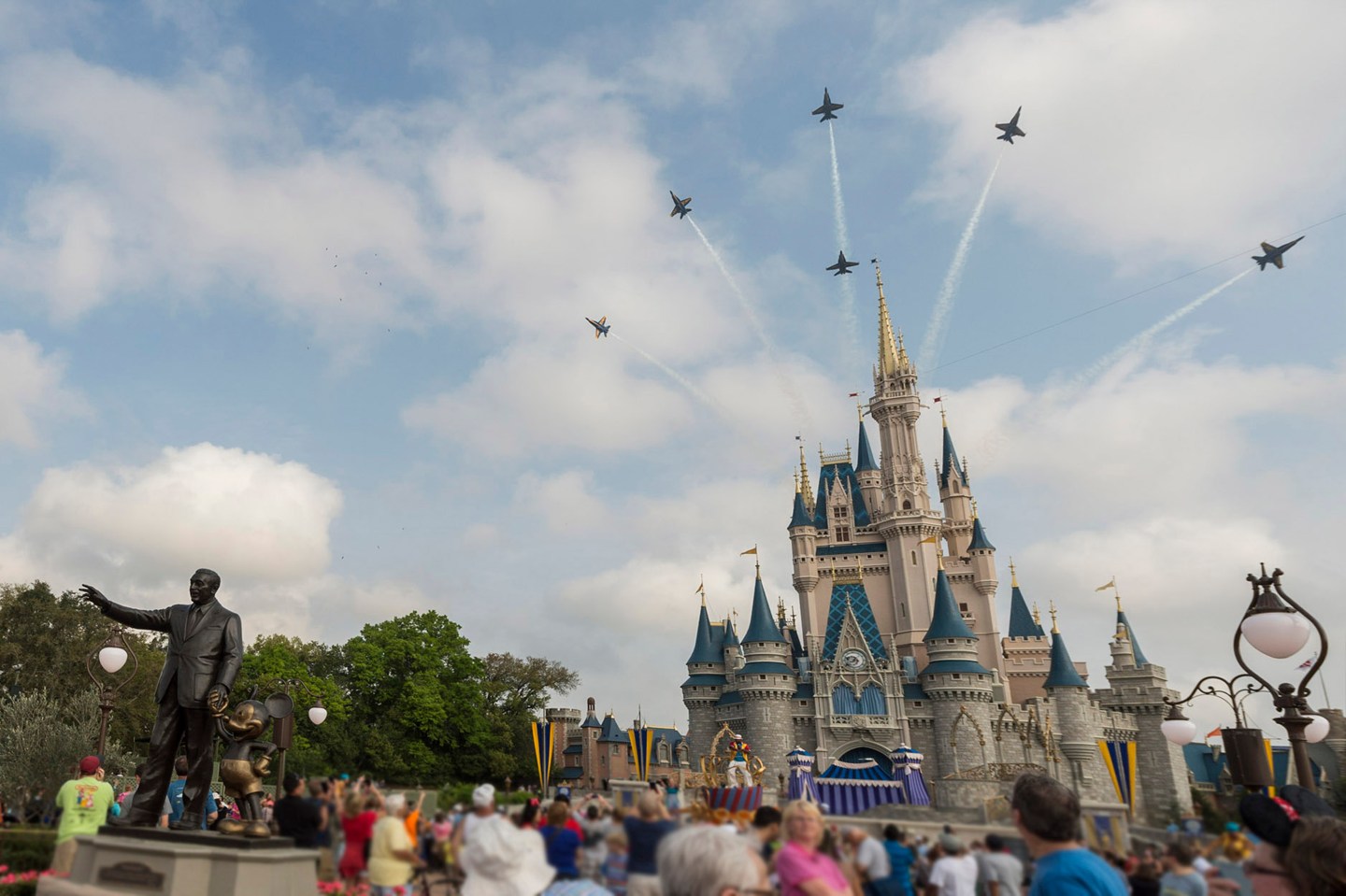 Walt Disney Co. will pay more than 16,000 Florida employees a total of $3.8 million in back wages after charging them for their costumes, according to the Department of Labor.

The department reports Walt Disney Co. violated wage laws by deducting uniform or “costume” expenses from some employees’ hourly pay. The company will now pay back wages to 16,339 employees from the Disney Vacation Club Management Corp. and Walt Disney Parks and Resorts — including Disney World in Florida.

Disney violated the labor department’s minimum wage, overtime, and record-keeping provisions. By deducting money for costumes from some employees’ paychecks, these employees made below federal minimum wage (which is $7.25).

The department also found Walt Disney Co. did not keep proper payroll records and did not compensate some employees for overtime.

In a press release from the Department of Labor, Daniel White, district director for the Wage and Hour Division in Jacksonville, Fla., said these violations “are not uncommon” in other industries.

“Employers cannot make deductions that take workers below the minimum wage and must accurately track and pay for all the hours their employees work, including any time they work before or after their scheduled shifts,” White said in the statement.

White said Disney was “very cooperative throughout the investigative process.”

A Disney spokesperson could not be reached by Fortune for comment.