Airbnb Aims to Double Growth in Africa This Year 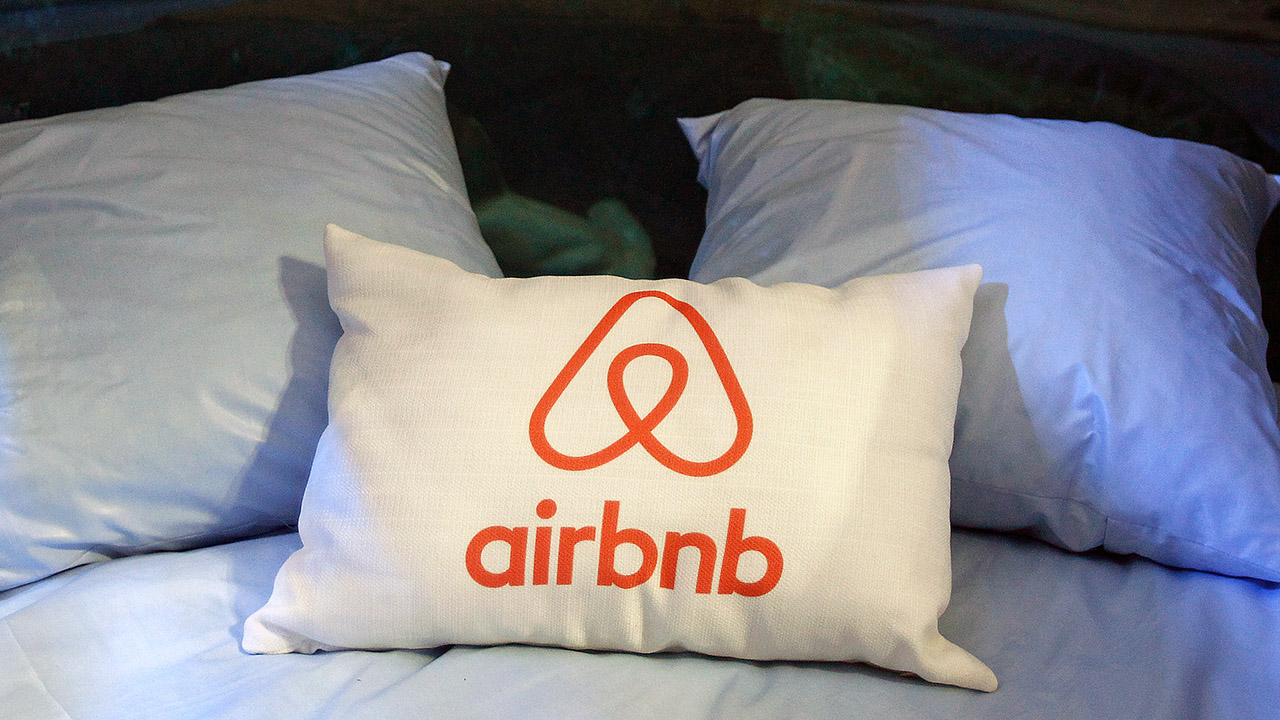 Airbnb expects to maintain its rapid growth in Africa this year and double its customer numbers to 1.5 million, its Chief Executive Brian Chesky and regional head told Reuters on Friday.

The number of people using the online room rental service on the continent rose by 143 percent to about 765,000 guests in 2016 from the year before, said Nicola D’Elia, the firm’s Africa and Middle East chief.

Airbnb CEO Chesky confirmed that the California-based company expected to double African customer numbers this year. “Certainly that would be the forecast,” he said in an interview in Cape Town, adding: “This is literally just the beginning. It (Africa) is still relatively under-penetrated.”

Chesky said the company had 77,000 homes across Africa — out of its 3 million globally — but that it could easily have “hundreds of thousands” in a continent that’s home to over a billion people.

A Record Number of Millionaires Are Fleeing This Country

South Africa, which was an early adopter of Airbnb, is the top-ranked country in Africa in terms of listings and visitors, who mainly come from the United States, Germany, Britain and the Netherlands.

The top five cities in Africa are Cape Town, Marrakesh, Johannesburg, Nairobi and Casablanca, although listings are found in diverse locations from St Helena island in the south Atlantic Ocean to Freetown in Sierra Leone, and even a smattering in Somalia.

Chesky, who described Africa as “an incredibly exciting emerging market for travel,” was speaking to Reuters in Langa, Cape Town’s oldest township where he put in an appearance to surprise graduates from an Airbnb training program.