Hyundai Has a Seat Belt Problem 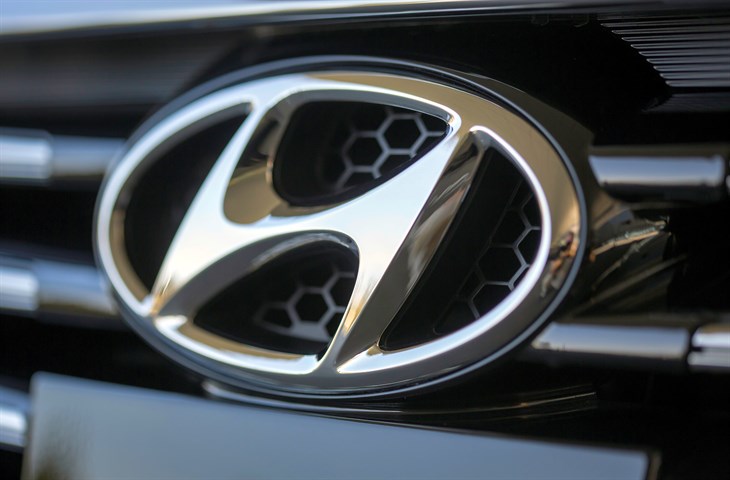 Hyundai is recalling 977,778 of its Sonata vehicles over problems with its seat belt assembly.

The automaker reported to U.S. safety regulators that in the affected vehicles, the seat belt linkages for both front seat belts may detach from the seat belt anchor pretensioners.

Hyundai and the seat belt supplier continue to investigate this issue, the company said in its filing with the U.S. National Highway Traffic Safety Administration.