Valeant’s Debt Refinance Will Go On Without Bill Ackman 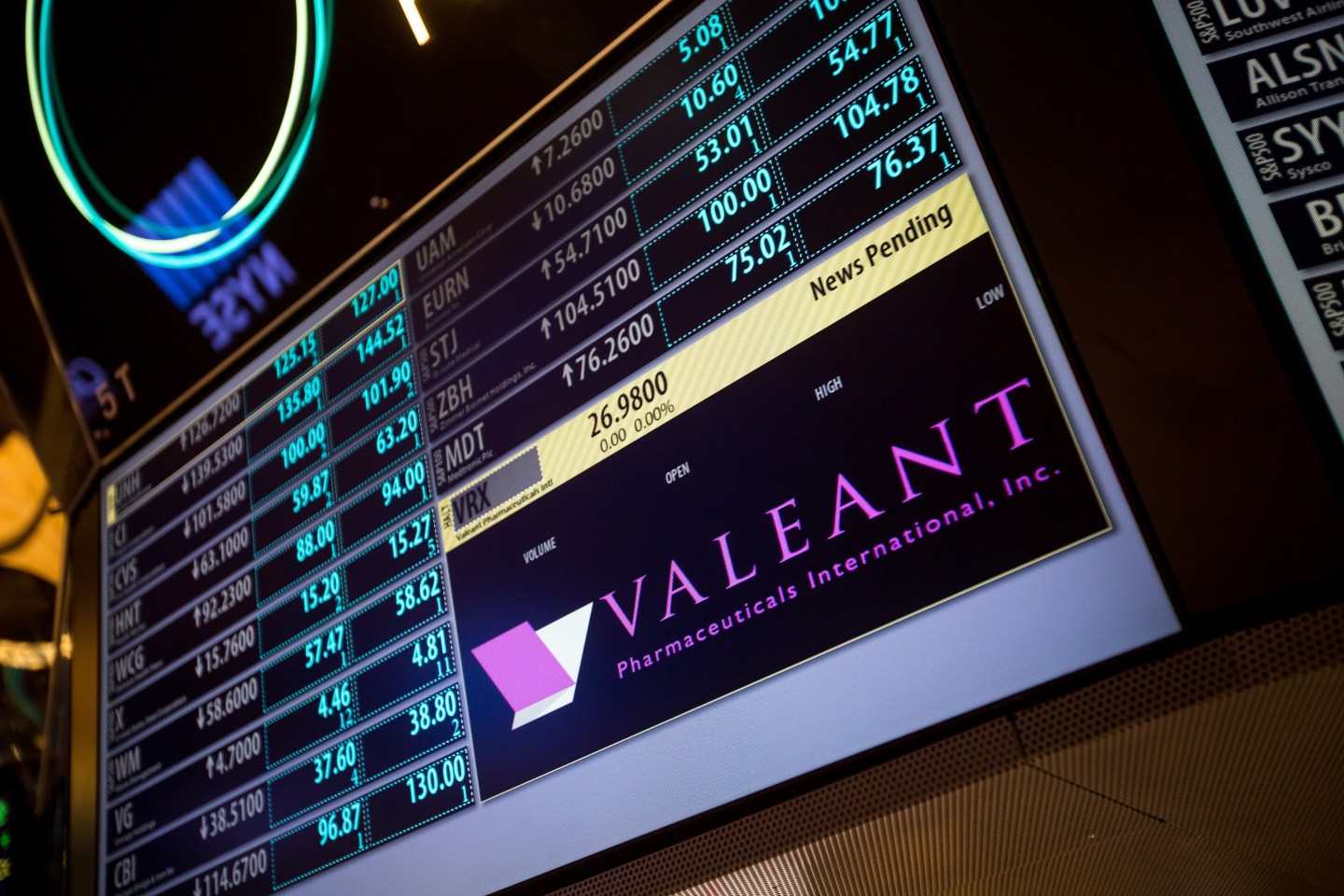 Drugmaker Valeant Pharmaceuticals will not see any changes to its planned refinancing in the wake of billionaire William Ackman and his hedge fund Pershing Square selling its share of the company, sources said.

The company, which has approximately $30 billion in debt, saw its stock drop to all-time lows as it dipped under $11 per share on Tuesday after news emerged that Ackman and his hedgefunder were selling their entire position of approximately 27 million shares. The stock was trading north of $250 a share during mid-2015.

“The amendment has been approved and the term loan F will be allocating today,” said a source familiar with the transaction. “The deal has been finalized and is not impacted by the Ackman news.”

(More from Fortune: Valeant: A Timeline of the Big Pharma Scandal)

Valeant asked lenders to allow it to extend the maturity on three term loans to match the 2022 maturity of its term loan F. The company also requested the removal of two covenants requiring a specific interest coverage amount and setting a maximum amount of secured leverage.

The amount of debt being added to the loan due in 2022 totaled just under $3.1 billion. Both the existing loan and add-on are priced at 4.75 percentage points over Libor with a 0.75% floor. The add-on priced at a discount of 99.75 cents on the dollar. Barclays led the transaction.

The new notes traded down about 0.8 points with the 6.5% notes on the Ackman news settling at 101 and the 7% notes trading at 101.25, according to MarketAxess data.

The company’s unsecured notes fell by as many as 2.25 points.

The loan debt traded better and remained unchanged. The existing term loan F was trading in the 100.375-100.75 context on Tuesday, sources said.