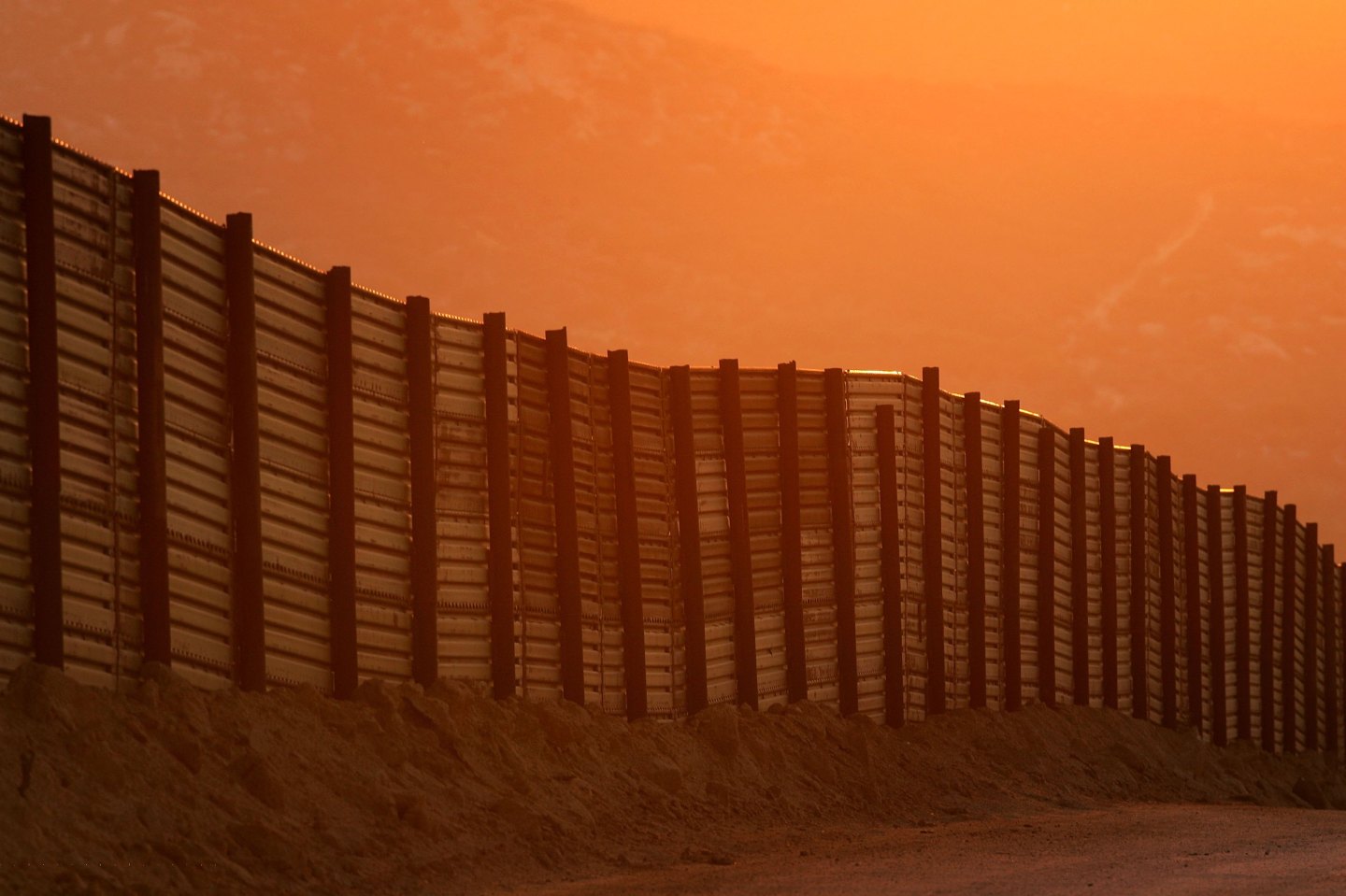 About 10% of the construction firms interested in building the first stage of President Donald Trump’s proposed Mexico border wall are Hispanic-owned, according to a new report from the Guardian.

In a review of the more than 600 companies that submitted proposals to the Department of Homeland Security, 62 were Hispanic-American businesses, the Guardian found.

“I think the wall is a waste of time and money,” Patrick Balcazar, a Puerto Rican-based firm owner that was listed of as one of the companies involved, told the Guardian. “For environmental reasons, it’s dumb. From an economic point of view, it’s dumb.

The Department of Homeland Security began soliciting concept designs for the border wall on March 6. The agency said it would close submissions on March 10, with selected applicants narrowed down by the 20th. The remaining contractors in the running are then required to complete a full proposal request and offer an estimated price for the project. The winning design(s) will be chosen in April, Homeland Security said.