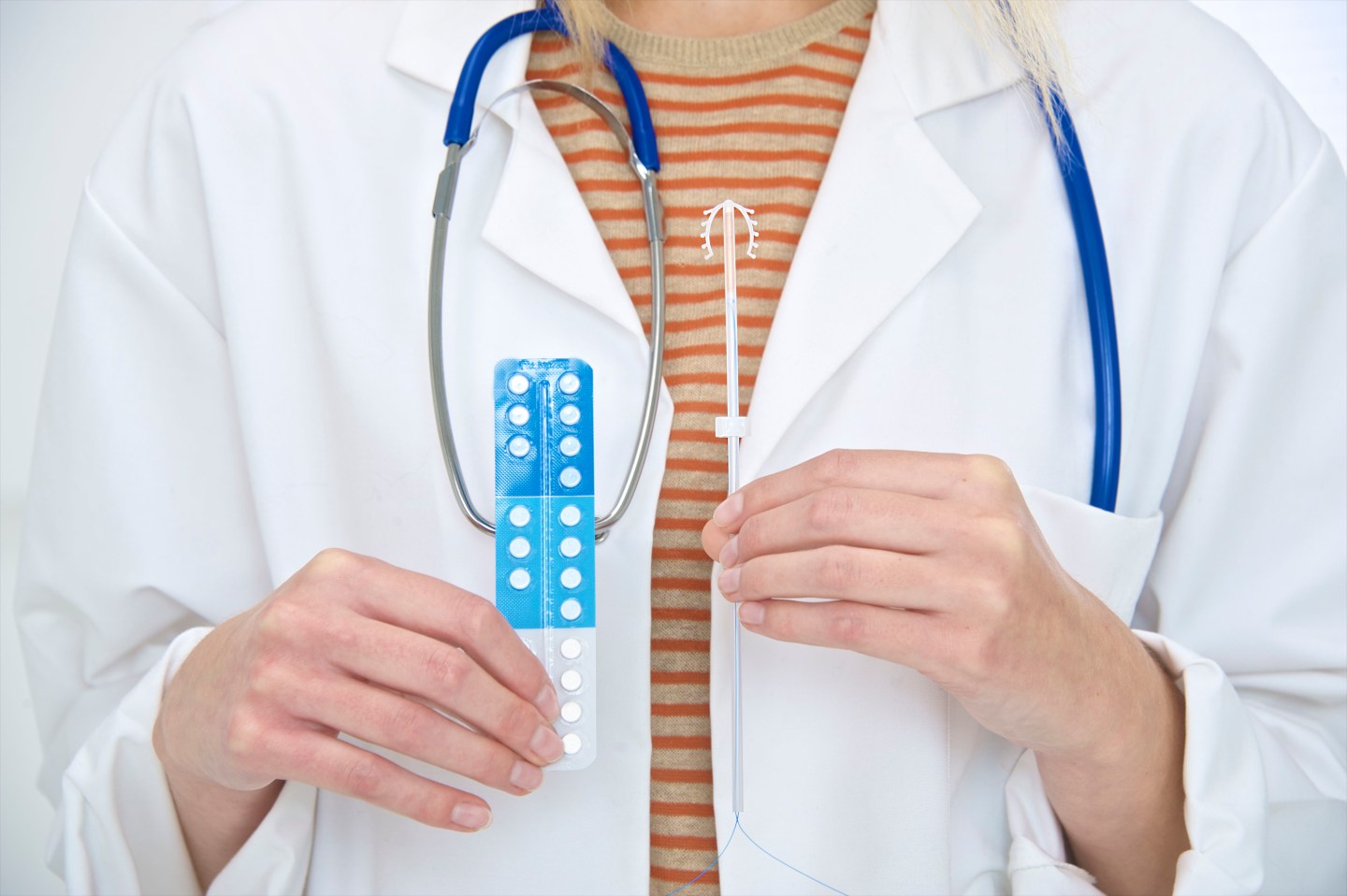 The demand for intrauterine devices (IUDs) has grown every single month since President Donald Trump’s election, according to a new analysis by athenaInsight. And the trend could continue as the GOP’s new Obamacare replacement plan aims to freeze funding for Planned Parenthood.

The analysis of one million contraception-related patient visits between October 2016 and January 2017 found that IUD visits spiked 21% compared to the same period one year ago.

In fact, the requests for prescriptions and insertions of IUDs have continued to spike after the election, with a 30% increase in visits this January compared to one year ago.

IUDs are a far more effective and longer-lasting female contraceptive method than traditional birth control—but also considerably more expensive at a median national price of $1,111. Under Obamacare, however, insurance companies are required to cover the full cost of contraception and preventive health services such as mammograms.

The GOP’s controversial health care bill, which has been endorsed by Trump, doesn’t roll back Obamacare’s no-cost birth control provisions in its current form (the bill is still being marked up in Congressional committees). But the American Health Care Act does freeze Medicaid funding for Planned Parenthood, which provides these services to about two million women annually, for one year.