Uber Gets Permit to Bring Self-Driving Cars Back to California 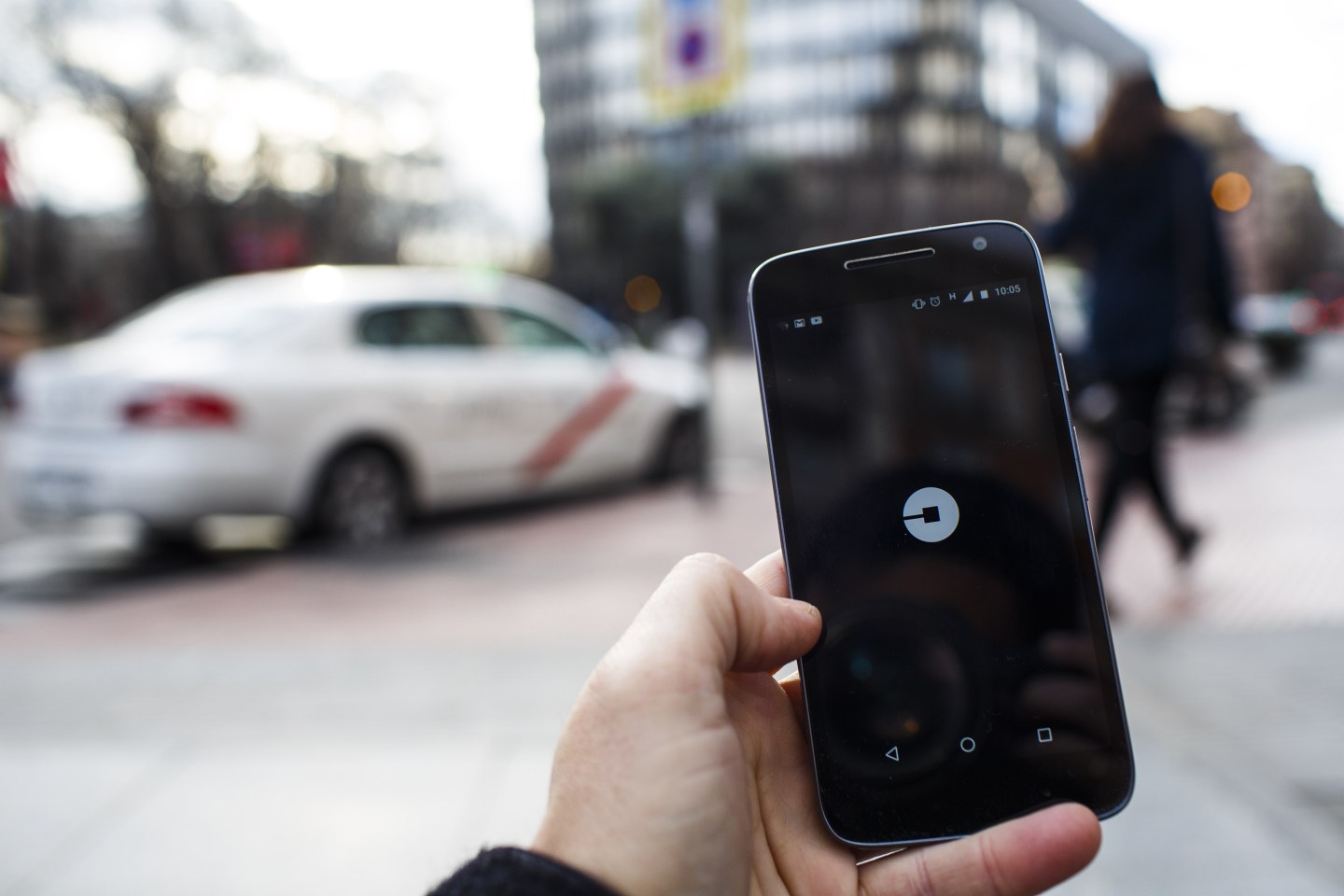 Uber Technologies can legally put its self-driving cars back on California streets after securing the necessary permit from state regulators, the company said on Wednesday, although passengers will not immediately be allowed in the backseat.

The permit allows Uber back into its home state and the chief testing ground for self-driving cars, where 26 other companies, including Alphabet, Tesla, and Ford, are competing for a piece of the autonomous vehicle market and have obtained state permits.

Obtaining the permit also marks a concession for Uber, which had fought California regulators over the requirement and initially refused to apply for the $150 permit.

After a week-long standoff with regulators last December when Uber argued that its cars do not meet the state’s definition of an autonomous vehicle because they require constant monitoring by a person, Uber moved its self-driving cars from San Francisco to Arizona, a state with fewer regulations for autonomous vehicles.

Now Uber, which first announced plans to apply for the permit last week, has brought its self-driving cars back to California and acquiesced to the state’s rules.

Gonzalez also said artificial intelligence startup Plus Ai received an autonomous vehicle testing permit on Wednesday. The niche is becoming increasingly crowded with both startups and auto manufacturers trying to develop autonomous technology that could one day replace traditional cars.

Uber will not make the autonomous cars immediately available to passengers, according to an Uber spokeswoman, who spoke on condition of anonymity.

The company needs time to build up its fleet from the two cars it has now and go through the various regulatory requirements such as getting the vehicles smog tested and registered, the spokeswoman added.

For more about driving, watch:

Uber’s efforts to rebuild its self-driving program come as the company faces a lawsuit from Alphabet’s self-driving car unit, Waymo, which accuses Uber of stealing designs for technology for autonomous cars known as Lidar. Uber has said Waymo’s claims are false.

Uber was forced to shutter its self-driving pilot in San Francisco last December just a week after launching, when the DMV revoked the registration of 16 Uber self-driving cars for lacking the proper permits.

Uber then moved those cars to Arizona, where they remain. Uber last month launched a pilot program in Tempe, allowing passengers to hail a ride in a self-driving car through the Uber app. The company has a similar program in Pittsburgh.