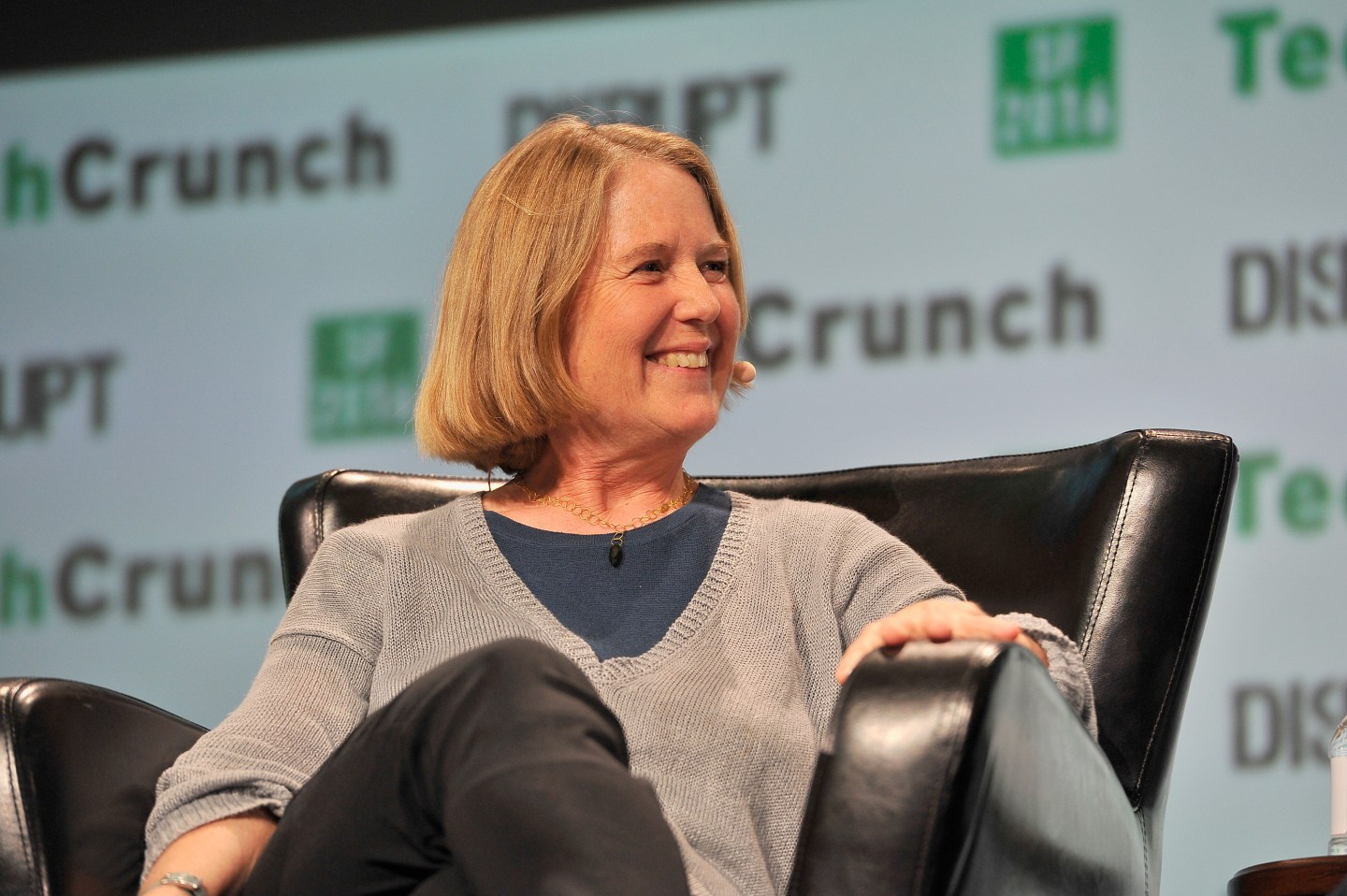 While Uber grapples with various sexual harassment claims, other tech companies are eager to prove that they take a serious approach to eradicating sexism in the workplace.

“Now we’re in an environment where women are increasingly having a huge impact and adding a lot of value to our industry,” she said, according to CNBC. “And women are celebrated if they raise their hand and say, ‘Hey, you’re missing my value. You’re not recognizing what I’m doing.'”

She added: “We strive at Google Cloud to have an environment where no one needs to raise their hand,” she continued, “but no matter what, it is completely safe to do that.”