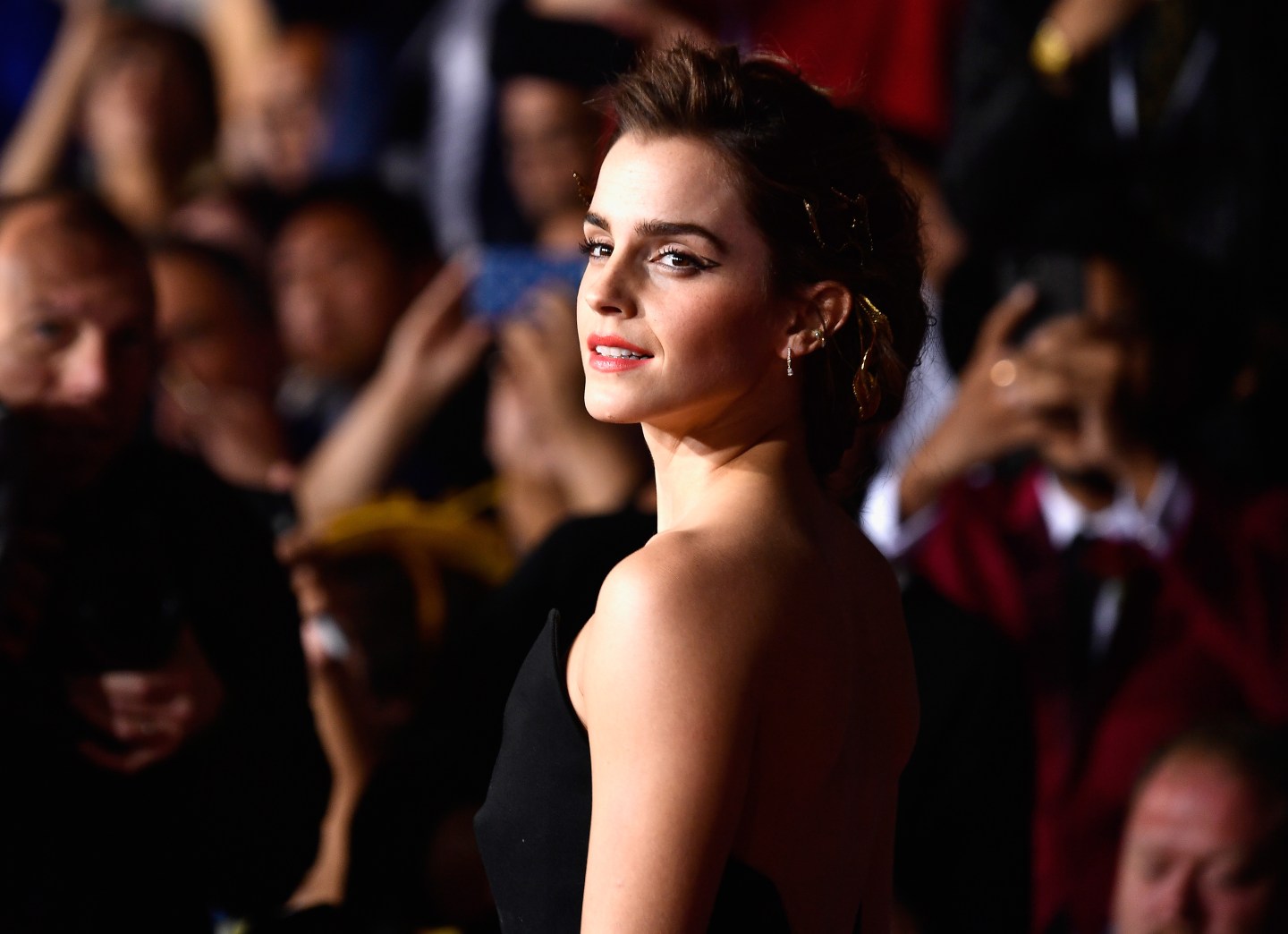 As nations across the globe celebrate International Women’s Day, it’s a good time to take a closer look at what feminism means today.

I broach this topic because Hollywood actress Emma Watson, known as a proud feminist who believes she deserves equal pay and opportunities as her male counterparts, was criticized this week for going against her feminist values, after photos of her nearly topless emerged during a Vanity Fair photo shoot. Oddly enough, critics claimed that she’s a hypocrite for doing the very thing she says women are expected to do.

These criticisms are misplaced. Being a feminist today is not about what you wear. It is about women having the same rights as men. It is about having the same choices, rewards, regard, respect, and opportunities as men. Feminists value women and men equally and believe they have the right to be on equal footing with men.

So the debate over Emma Watson comes down to one thing: the option to choose how she wants to live her life. It would be anti-feminist if a woman feels that her value is nothing more than that of a sexual object. A woman who feels she has no way to gain attention and no choice other than to display herself sexually likely does not see herself as having the same power or deserving of the same respect as men.

Watson is different. She is among many women who have freely chosen to display their physical attributes as part of their overall package. That Watson might choose to show her body because it pleases her or it accentuates her image as an actress, model, and fashion icon, is her right as a woman, just as it is a right for male actors and models to do the same. It is a choice she has made and does not negate her position as a feminist who believes in equal rights.

Part of having equal rights and choice is not being constrained by what others may judge as “appropriate” for a woman as compared to a man. If an actor posed bare-chested, would we doubt he believes that men should get the same respect as women? Would we even comment? Unlikely. The current criticism of Watson’s choice demonstrates that inequality for women is alive and well—that the expectation that “good girls don’t” is an attitude still thriving.

This lack of equality is felt by women everywhere, with many failing to earn as much as a man who is doing the same job. The disparity is at the core of feminism—the right to be on a level playing field.

Sadly, women are often the ones to tear other women down, especially when it comes to feminism. The implication that being a feminist makes a woman hard, radical, and even unfeminine leaves many women who do believe women should have the same rights and pay as men hesitant to label themselves as such. Instead of standing together in the demand for equal rights for all humans, many women criticize other women for being too powerful, too strong, and even for having and using all of their choices.

Sometimes this is the result of envy: “Why does she get to have it all if I can’t?” Sometimes it’s due to insecurity: “I’m afraid I can’t do it and I’d like to say it’s just because I am a woman.” It may even be because being a lone woman achiever only feels great if others aren’t passing you or nipping at your heels. Tearing down fellow women only serves to damage the idea that all women deserve the same respect and choices that men have. At the same time, society as a whole continues to devolve into an increasingly judgmental population, quick to use social media to be cruel and hurtful from behind a screen without ample time to consider others’ viewpoints.

I applaud Emma Watson for contributing on behalf of all women to fight for equal rights, equal pay, and equal opportunity. It is her choice to present her image—her brand—as she sees fit for her work and for her pleasure. While one may not be a fan of her fashion choice, that choice was wholly hers to make and entirely consistent with being a successful feminist.

Gail Saltz is an Associate Professor of Psychiatry at the NY Presbyterian Hospital Weill-Cornell School of medicine and the author of The Power of Different: The Link Between Disorder and Genius. She has a private practice in Manhattan.