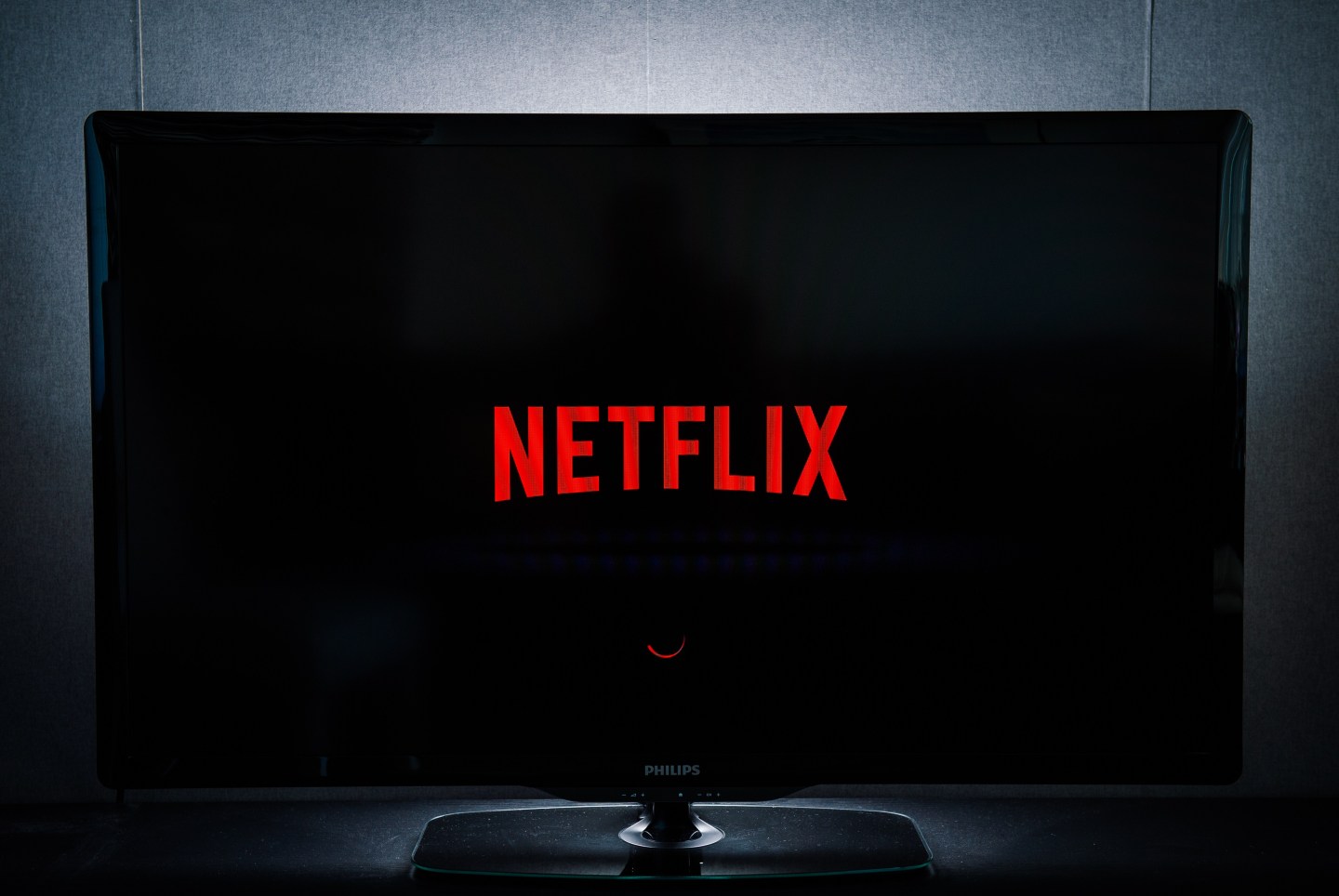 Liberty (LBTYA) and Zain, along with existing shareholders Sky PLC , venture capital firm Catcha Group and Los Angeles-based merchant bank Evolution Media Capital, invested $90 million in iflix, the companies announced Tuesday. The companies did not disclose how much each invested and a spokesman for iflix declined to comment on that.

A Liberty spokesman declined to comment on the size of its investment. An email to Zain was not immediately returned.

Liberty and Zain are investing in iflix at a time when more people are watching their favorite shows and movies online.

Two-year old iflix, which has 4.5 million customers, is hoping to be what Netflix is in the United States to viewers in emerging markets, who mainly use their phones to watch shows and movies, Patrick Grove, CEO of Catcha Group and founder of iflix, told Reuters last week.

The streaming video provider, which has deals with more than 170 studios and distributors such as Viacom Inc’s Paramount and MGM, is currently in Malaysia, Indonesia, Thailand and Philippines and is planning to enter the Middle East and Africa over the next few months, Grove told Reuters.

For telecommunications companies like Liberty Global, investing in iflix provides insight into the growing streaming video market as it builds its own video entertainment offerings, Bruce Mann, chief programming officer at Liberty said in a statement about the investment.

In September, Liberty struck a deal with Netflix to offer the streaming video service to all of its customers via cable set top boxes.