Boeing Offers a Larger Variant of the 737 MAX, But Some In the Industry Are Doubtful 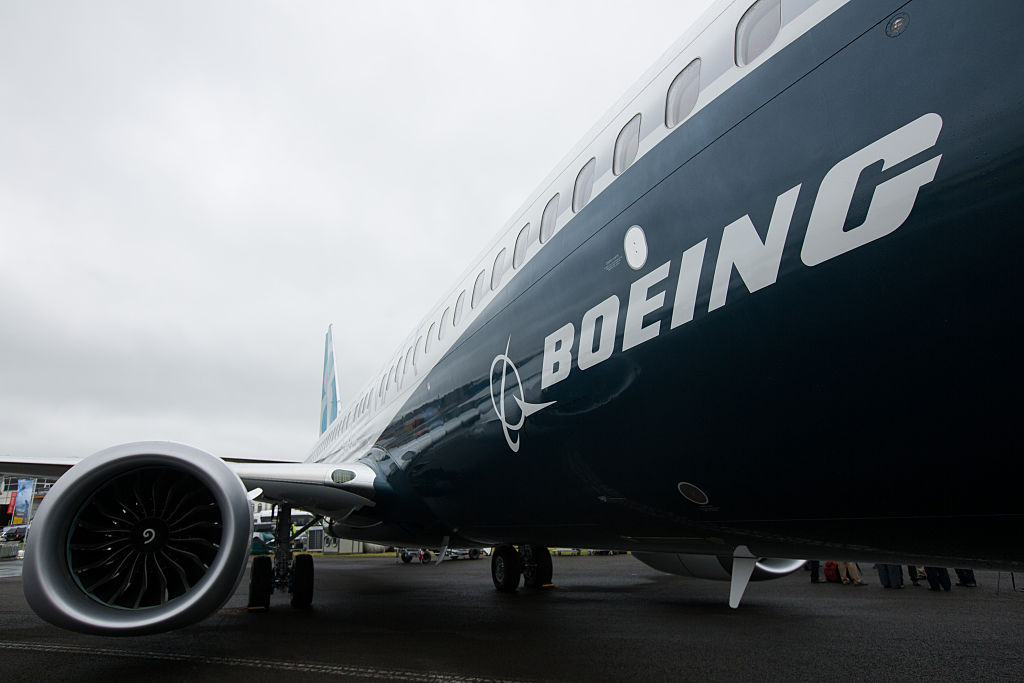 Boeing (BA) has finally decided to offer a larger variant of its narrow-body 737 jetliner’s newest iteration, in the hopes of staving off competitor Airbus (EADSY), which has been making significant inroads with a rival model.

The plane maker announced Monday it would go ahead with the 737 MAX 10, reports the Seattle Times, with an expected year-end launch time. The new model is large enough for around 188 passengers in a two-class layout — 10 more than the MAX 9, the next-largest variant — and is expected to go up against the Airbus A321neo, which has reigned supreme in its class and attracted many customers.

Randy Tinseth, Boeing’s VP of marketing, said at a trade conference in San Diego that the MAX 10, weighing 2.8 tons less than the A321neo, would be more efficient while carrying as many passengers, according to the Times.

Toby Bright, chief executive of plane lessor Jackson Square Aviation, thinks that the new variant “will cut into the MAX 9 market, which is already relatively small,” reports the Times.

“As much as Boeing claims the A321 is not that good, they seem to be losing,” Adam Pilarski, VP of aviation consultant Avitas, told the Times.

If publicly available figures are accurate, Boeing has a lot of catching up to do in the single-aisle mainline market. Airbus has so far received just over 5,000 orders for its offerings, of which the A321neo takes up about 1,400, while the whole 737 MAX series has only received around 3,600 orders.

Boeing does not publicly release order figures for each variant of the MAX, reports the Times.