These Startups Are Racing To Find Sugar’s Holy Grail 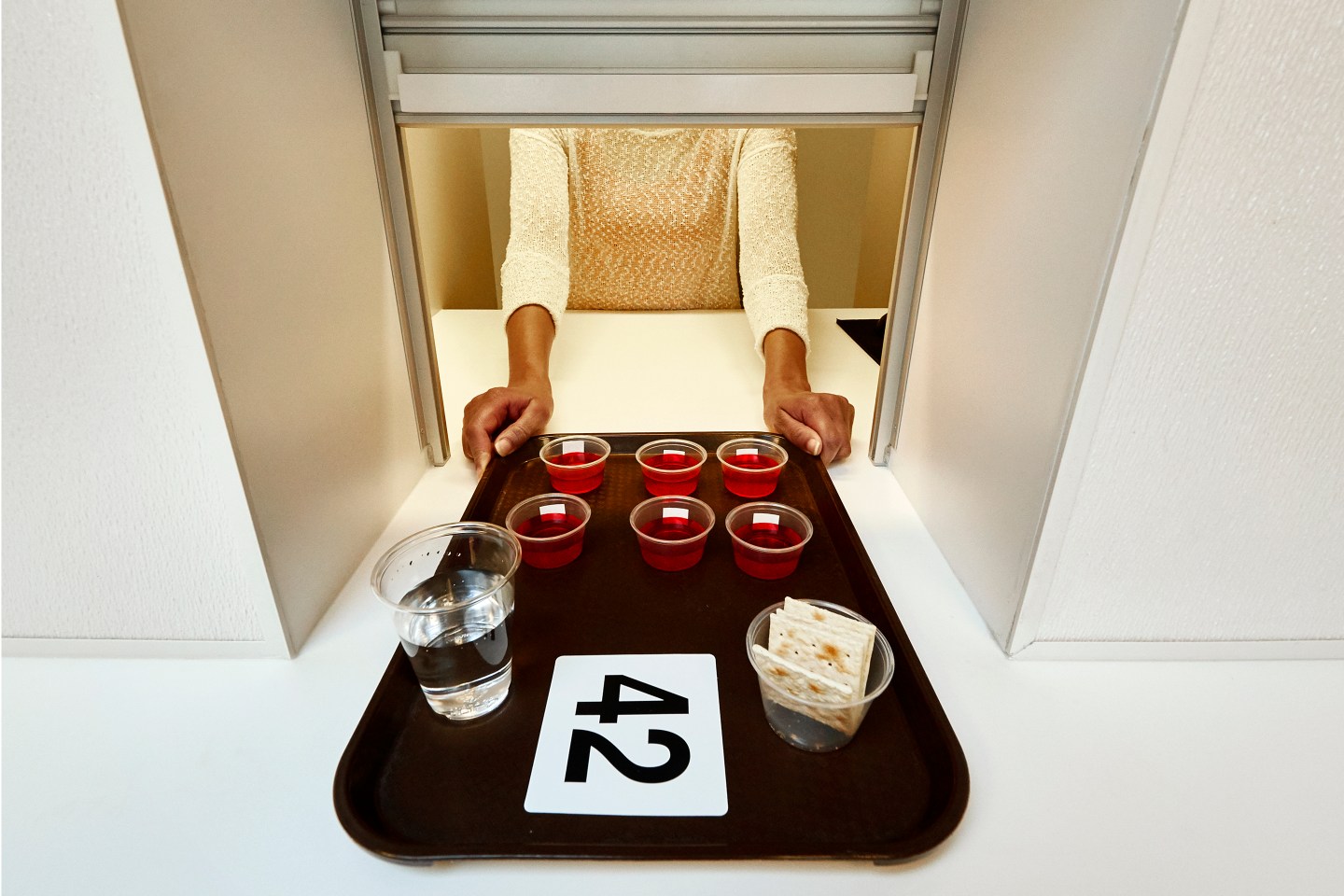 In the latest issue of Fortune I wrote about the ongoing quest to find the perfect substitute to that gold standard of sweetness—one that has no calories (or few), tastes exactly like the real stuff, is cost effective, has no negative health effects, and is considered natural.

Spoiler: The fountain of zero-cal sweetener perfection hasn’t been discovered yet.

That multi-decade failure has led to a cottage industry of companies that are trying to crack the sugar conundrum.

One sub-sector of what I’ll call the sugar-substitute economy is trying to find a natural ingredient that has an innate sweetness, such as the stevia, which has made serious inroads in the marketplace. But this plant-based alternative has defects in its taste—its bitterness and lingering sweetness—and expense. (The startup Almendra is trying to sharply reduce stevia’s cost by improving the plant’s yields.)

Here are some of the more intriguing entrants in that category:

Natur Research Ingredients has developed a product called Cweet made from the brazzein protein, which is 2,000 times as sweet as sugar and comes from the African oubli plant. The sweetness of brazzein, however, doesn’t hit as quickly as sugar’s—what the industry calls onset delay.

Miraculex in Davis, Calif., is also working with brazzein as well as other proteins that each provide a unique sweetness that work differently depending on the product type and application. Some, for example, can’t be heated up to a certain temperature.

One of the proteins being pursued by Miraculex is a berry called the miracle fruit that binds to taste buds to make sour things taste sweet for about half an hour. Its protein, miraculin, is effective only when partnered with something acidic. For example, it can make lemons taste like lemonade. On its own it has no taste. The startup is also attempting to grow the protein in lettuce, which has a smaller footprint and requires less monitoring than the berry.

Senomyx (SNMX), which has a partnership with PepsiCo (PEP), has borrowed a technique from the pharmaceutical industry to suss out potential sugar substitutes. It uses high-throughput screening to test 40,000 ingredient samples a week to see if they contain a sweetening compound. The company started out looking primarily at synthetic ingredients but in 2010, after seeing the consumer push toward natural foods, switched its focus to building a library of plant sources.

Senomyx says it has identified a sweetener more potent than stevia that tastes more like sugar and has low acidity and better stability—factors that make it easier to use in beverages and improve solubility. The company has not yet disclosed the plant source, but CEO and president John Poyhonen told me, “We feel like we’ve got the new next natural sweetener that we’re certainly aware of on the marketplace.”

Senomyx also does work in another subcategory of the sweetener economy: Companies that are trying to mess with our taste receptors to either enhance the sweetness of sugar and other sweeteners so you use less of them, or mask the off-taste of sugar alternatives.

MycoTechnology in Colorado, for example, uses the root system of mushrooms to block the bitterness of stevia and help with its lingering sweetness. Its can also reduce the need for sugar by masking the bitterness in products like wheat bread and chocolate. Sensient in Milwaukee looks for properties in natural ingredients like tree roots or bark that can either enhance the sweetness of sugar so formulators can use less of it, or mask the unwanted tastes in sugar alternatives to make them taste like the real stuff. Chromocell, which has a partnership with Coca-Cola (KO), is doing similar work.

Here’s how it could all work in practice: A product formulator could use an enhancer to hit a desired level of sweetness using less sugar or stevia. Less stevia means less weird aftertaste. A “bitter-blocker” could then be used to mute any remaining unwanted tastes that come from the stevia, and ingredients could then be layered on that add back the mouth feel and texture that comes only from sugar. The problem with this approach is that to remove one ingredient—sugar—formulators have to add a slew of others. As I wrote last month:

That has greatly complicated the search for a low-calorie sweetener. Shoppers view products with fewer ingredients as healthier than those with lengthy assortments. “The goal is not to add anything,” says consultant Alex Woo, who has worked at Kraft and ­PepsiCo. If ingredients must be inserted, he says, the fallback position is “to claim no artificial flavors or sweeteners.”

Bill Smith, Sensient’s global director of sweet beverage R&D and innovation, says the goal is to find something that won’t turn a product into a “complex cocktail.” You “run the risk of introducing a problem when you’re trying to simplify,” he adds.

That’s one of the reasons that some scientists believe fixing sugar is a better idea than replacing it. For example, a startup I wrote about in my February feature called DouxMatok is, like Senomyx, taking a lesson from the pharmaceutical industry. In this case, the Israeli startup’s interest is research in targeted drug delivery. If a chemotherapy drug is encapsulated so it releases only when it hits the tumor, the drug will cause less damage on the way to the target. DouxMatok is trying a similar approach. The company coats minerals with sugar, which keeps most of the sugar from being released until it hits the sweetness receptor. Since very little material is lost on its journey, the company says it can achieve the same level of sweetness by using up to 50% less sugar.

Yet even DouxMatok’s product, which is more than 99.5% sugar, does not always behave exactly like sugar. Though it tastes the same, the company had had to come up with different versions that will, say, react properly in a fatty solution or if cooked at high temperatures.

Another category of startups is attempting to reformulate ingredients so they don’t require the properties of sugar to mask their innate, unwanted flavors. After my story published, Greg Aharonian sent me an email telling me about his company, KukaXoco. The startup is attempting to end chocolate’s need for sweeteners, which are used to mask cocoa’s bitterness. Aharonian says his company uses extracts of the coca leaf with the main coca alkaloids removed to de-bitter its chocolate.

“Since the average chocolate is 50% sugar, this sugar problem is a huge liability for the chocolate industry,” he wrote in an email “At some point, the lawyers who went after nicotine and asbestos will be going after sugar.”