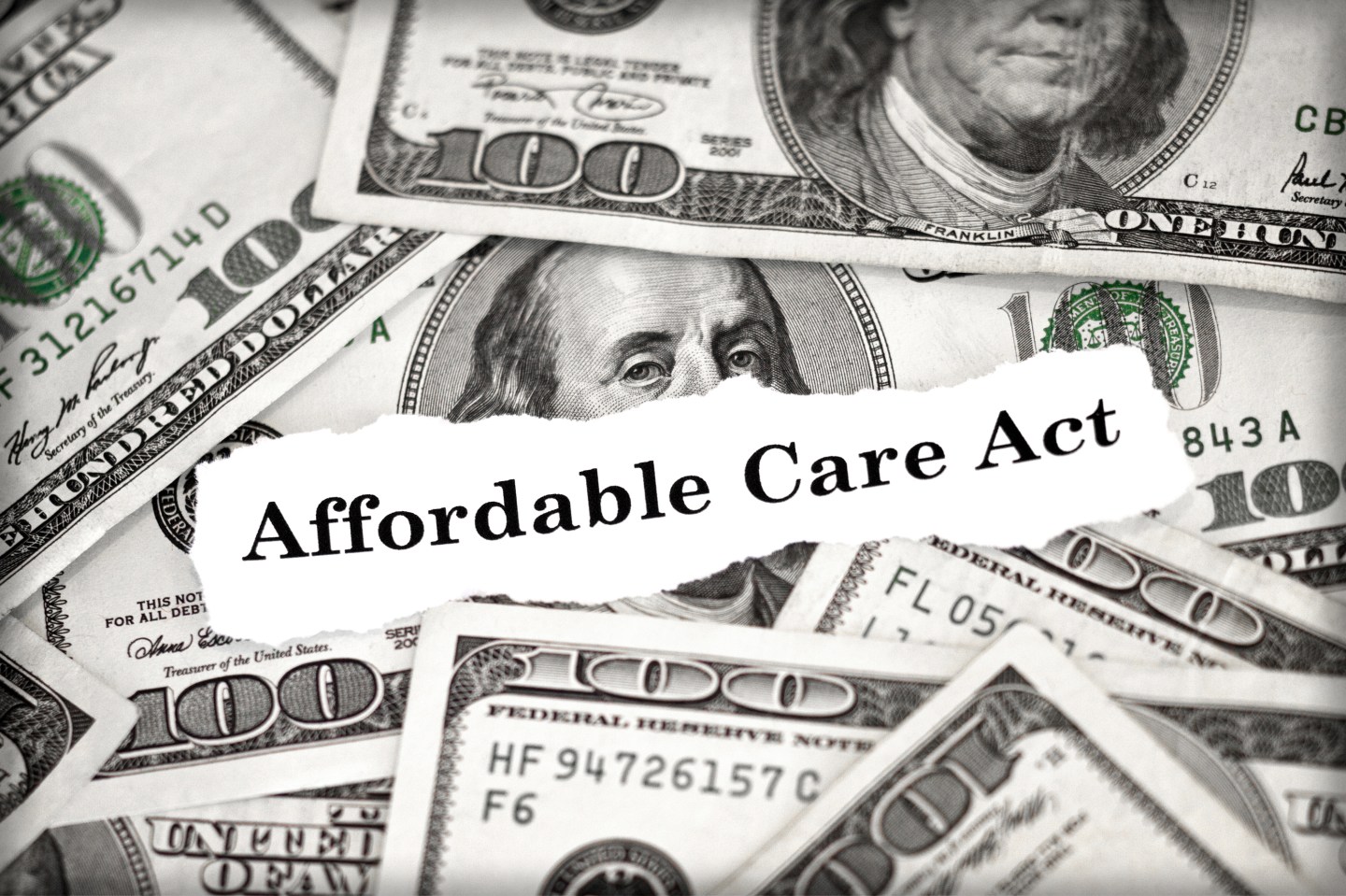 Republicans in the U.S. House of Representatives unveiled long-awaited legislation on Monday to repeal much of the Obamacare healthcare law, including its expansion of the Medicaid program for the poor.

President Donald Trump and fellow Republicans in Congress have repeatedly promised to repeal and replace former Democratic President Barack Obama’s signature domestic policy achievement known as the 2010 Affordable Care Act. It was not immediately clear if the bill had enough support to pass the Republican-led Congress. It goes next to two House committees for review.

While eliminating the income-based subsidies for purchasing insurance under Obamacare, the proposal would instead offer age-based refundable tax credits. Those would be capped at upper-income levels, Republican aides said.

The proposal would repeal most Obamacare-levied taxes in January 2018 and immediately repeal the penalty for the individual and employer mandates to buy insurance. It would not, however, cap the existing tax exemption for employer-sponsored health insurance, although some lawmakers had favored that.

“Our legislation transfers power from Washington back to the American people,” House Ways and Means Chairman Kevin Brady said in a statement.

Democrats have warned that Republicans risk throwing the entire U.S. healthcare system into chaos by repealing the Obamacare law that was passed by congressional Democrats over united Republican opposition. The law enabled about 20 million previously uninsured people to get medical insurance.