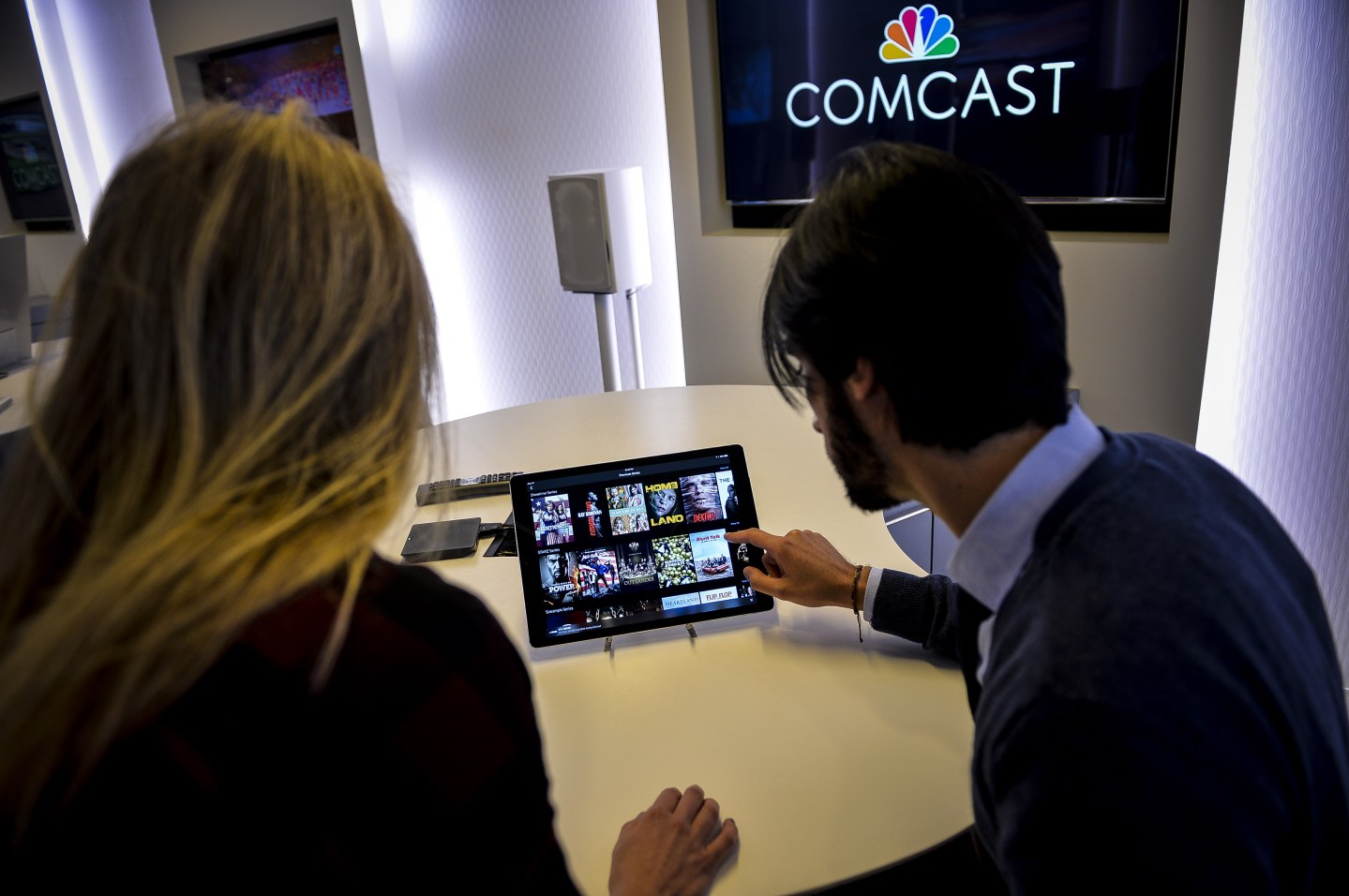 Comcast is creating a multi-city startup accelerator as the telecom giant looks to nurture the next big thing in the media and entertainment sectors.

On Monday, the Philadelphia-based company and its NBCUniversal unit announced the launch of LIFT Labs for Entrepreneurs, a program aimed at fostering startups focused on media, entertainment, and connectivity. Comcast will begin accepting applications from entrepreneurs in January 2018, with the first LIFT Lab set to open in Philadelphia—in the under-construction Comcast Technology Center, next to the company’s headquarters—early next year. The company also said it will open another location for the accelerator program in Atlanta later in 2018.

Comcast, which said that LIFT stands for “Leveraging Innovation for Tomorrow,” will partner with the entrepreneur network Techstars on the Philadelphia-based accelerator. “Comcast was a startup more than 50 years ago in the Philadelphia region, and we understand the importance of entrepreneurialism to help drive growth, innovation, and the economy,” said Sam Schwartz, the chief business development Officer at Comcast’s cable unit. “We are excited to work alongside and learn from some of the best entrepreneurs while offering access to our experienced innovators to help them grow their businesses and take them to the next level.”

Comcast is the latest media giant to launch its own accelerator, following in the footsteps of companies like Time Warner and Walt Disney. However, the projects have had mixed results, with Time Warner’s Turner—home to networks CNN, TBS, and TNT—shuttering its Media Camp startup accelerator in 2014 after three years due to a lack of breakout performers. Meanwhile, Disney also launched its own accelerator program with the help of Techstars, but the company now runs the program completely in-house.

In the past, Comcast has invested in startups at various stages through its venture capital arm, Comcast Ventures. Last year, the company also held a multi-city tour, called the “Tomorrow Tour,” aimed at bringing together entrepreneurs with tech “influencers,” the results of which informed the LIFT Labs program, Comcast said on Monday. Also, Comcast partnered with the Boulder, Colo.-based accelerator Boomtown in 2015 to build a lab for Internet of things entrepreneurial projects.

Comcast has actively invested in new media ventures in recent years, including a total of $400 million invested in BuzzFeed over the past two years as well as a $200 million injection into digital media company Vox Media in 2015. And, it was revealed recently that Comcast spent $500 million on a stake in Snap Inc., the owner of the popular messaging app that held a much-anticipated initial public offering last week. As Fortune‘s Mathew Ingram pointed out last week, Comcast’s strategy of spreading money around a number of new media ventures makes sense as the company hedges its bets on how best to move forward with its traditional cable and broadcast TV businesses.