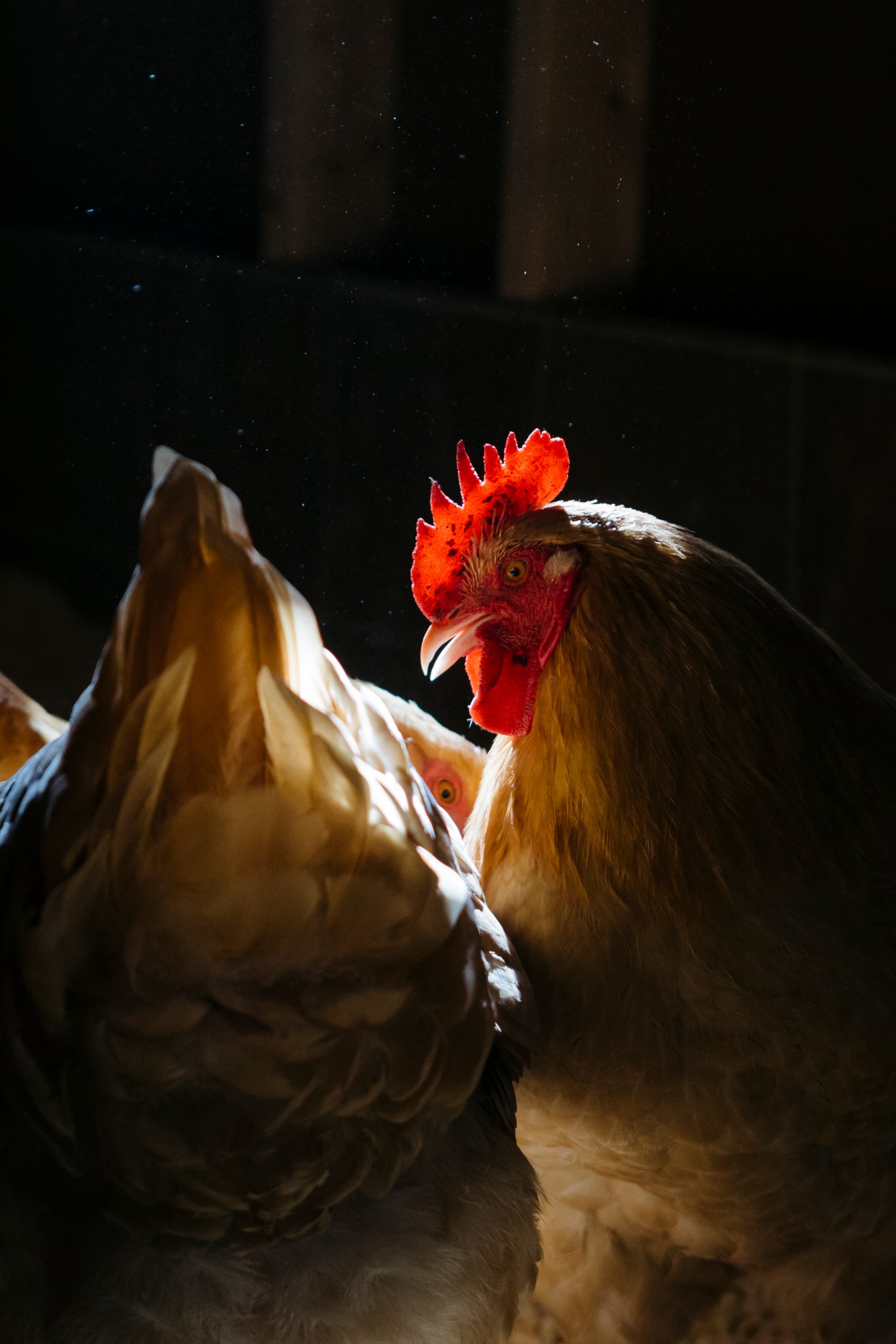 A strain of bird flu has been detected in a chicken breeder flock on a Tennessee farm contracted to U.S. food giant Tyson Foods, and the 73,500 birds will be culled to stop the virus from entering the food system, government and company officials said on Sunday.

The U.S. Department of Agriculture said this represented the first confirmed case of highly pathogenic H7 avian influenza (HPAI) in commercial poultry in the United States this year. It is the first time HPAI has been found in Tennessee, the state government said.

Tyson (TSN), the biggest chicken meat producer in the United States, said in a statement it was working with Tennessee and federal officials to contain the virus by euthanizing the birds on the contract farm.

In 2014 and 2015, during a widespread outbreak of HPAI, the United States killed nearly 50 million birds, mostly egg-laying hens. The losses pushed U.S. egg prices to record highs and prompted trading partners to ban imports of American poultry, even though there was little infection then in the broiler industry.

No people were affected in that outbreak, which was primarily of the H5N2 strain. The risk of human infection in poultry outbreaks is low, although in China people have died this winter amid an outbreak of the H7N9 virus in birds.

The facility in Tennessee’s Lincoln County has been placed under quarantine, along with approximately 30 other poultry farms within a 6.2-mile (10 km) radius of the site, the state said. Other flocks in the quarantined area are being tested, it added.

Tyson, the USDA and the state did not name the facility involved. Tyson said that it did not expect disruptions to its chicken business.

The USDA should have more information by Monday evening about the particular strain of the virus involved, spokeswoman Donna Karlsons said by email.

HPAI bird flu was last found in a commercial turkey flock in Indiana in January 2016.

The USDA said it would inform the World Organization for Animal Health (OIE) and international trading partners of the outbreak.

The biggest traditional markets for U.S. chicken meat are Mexico and Canada, which introduced state or regional bans on U.S. broiler exports after the outbreak two years ago, and China, which imposed a national ban.

Tennessee’s broiler production is too small to rank it in the top five U.S. producing states but it is the third-largest generator of cash receipts in agriculture for the state.

In January, the USDA detected bird flu in a wild duck in Montana that appeared to match one of the strains found during the 2014 and 2015 outbreak.

The United States stepped up biosecurity measures aimed at preventing the spread of bird flu after the outbreak two years ago.

Tyson said precautions being taken include disinfecting all vehicles entering farms and banning all nonessential visitor access to contract farms.

In recent months, different strains of bird flu have been confirmed across Asia and in Europe. Authorities have culled millions of birds in affected areas to control the outbreaks.

France, which has the largest poultry flock in the European Union, has reported outbreaks of the highly contagious H5N8 bird flu virus. In South Korea, the rapid spread of the H5N6 strain of the virus has led to the country’s worst-ever outbreak of bird flu.