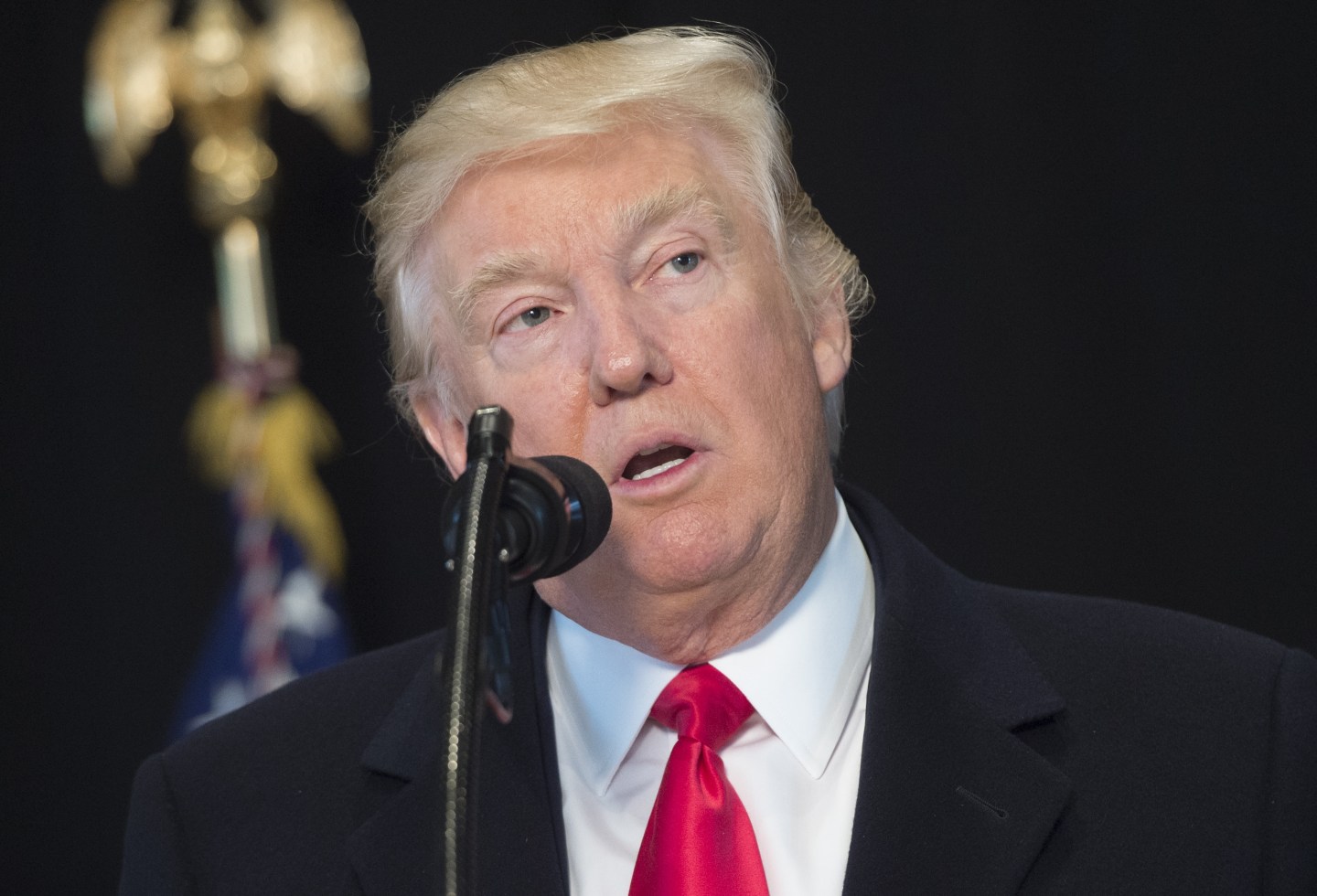 The Keystone XL oil pipeline will not use American-produced steel for its construction, despite President Donald Trump’s insistence that it would.

White House spokeswoman Sarah Huckabee Sanders said on Friday that the language used in the presidential memorandum regarding the pipeline’s construction does not apply to Trump’s pledge to use U.S. steel, according to the Associated Press.

“The way that executive order is written,” Sanders said on Friday, the AP reports. “It’s specific to new pipelines or those that are being repaired. Since this one is already currently under construction, the steel is already literally sitting there; it would be hard to go back.”

At the Conservative Political Action Conference last week, Trump said that the Keystone and Dakota Access pipelines must use American steel “or we’re not building one.”

The Keystone XL pipeline is slated to run south from Alberta, Canada, to Steele City, Neb., with the intention of supplying oil refineries along the Gulf Coast. The project, along with the Dakota Access Pipeline, has faced backlash from critics who warn of the construction’s impact on the environment and local communities.