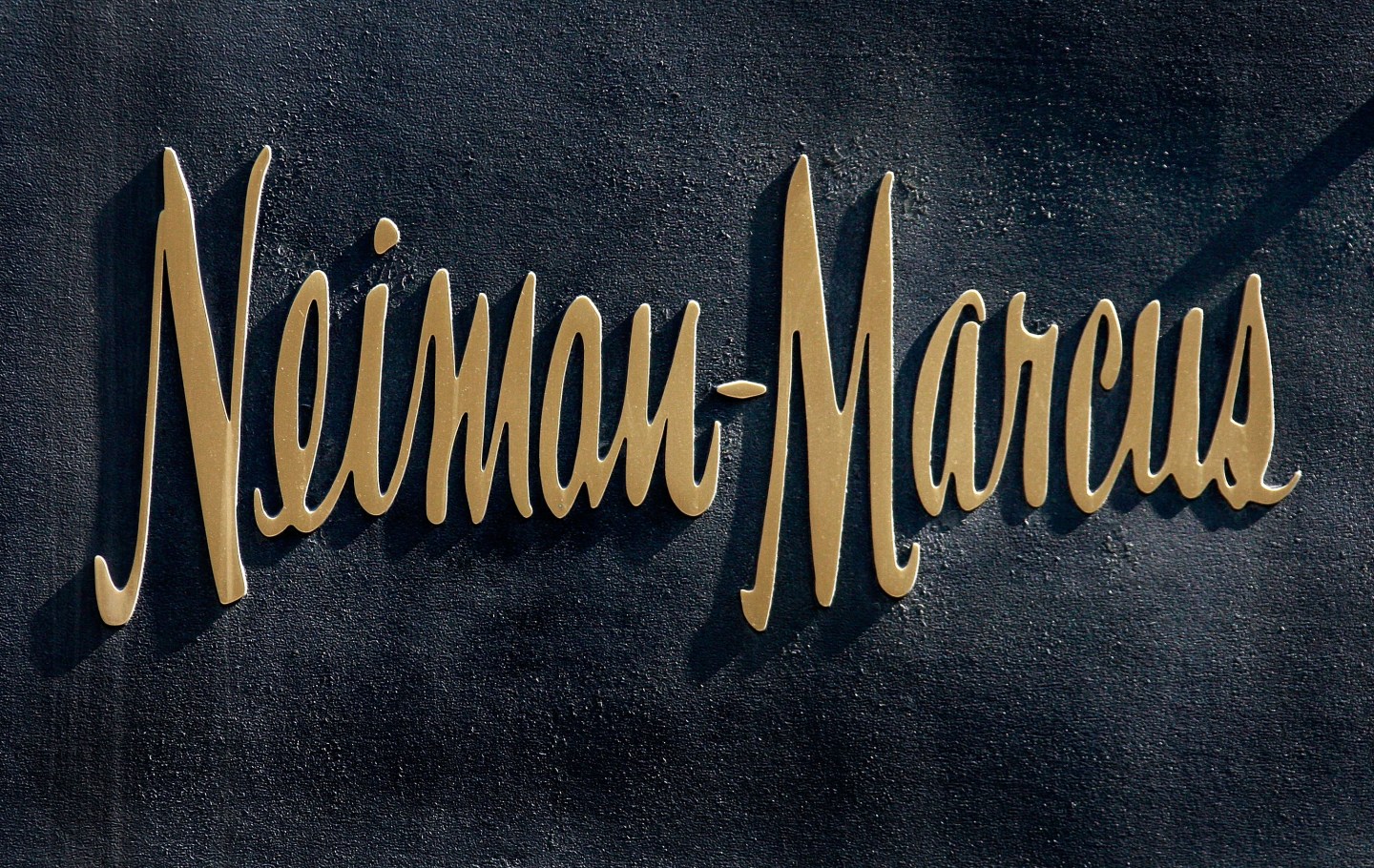 Neiman Marcus Group LLC is in no immediate risk of bankruptcy, the sources said. However, the move makes it the highest-profile U.S. retailer to turn to a debt restructuring adviser so far this year, as consumers increasingly embrace the internet for shopping.

In addition to grappling with headwinds affecting other U.S. retailers, a plunge in energy prices has further hit Neiman Marcus, because many of its affluent shoppers in Texas have curbed their spending.

The stronger U.S. dollar has also been negative for Neiman Marcus, curbing spending at its Bergdorf Goodman department stores that are popular with New York tourists.

Much of Neiman Marcus’ debt load stems from its $6 billion leveraged buyout in 2013, when its current owners, Ares Management LP and CPPIB, acquired it from other private equity firms.

Following the news of Lazard’s hiring by Neiman Marcus, some Neiman Marcus unsecured bonds due in 2021 traded at 54 cents on the dollar, down about 7 percent from Thursday, according to Thomson Reuters data.

Despite its challenges, Neiman Marcus has been renovating existing stores and still plans on opening new stores, including a flagship location at New York City’s Hudson Yards development.