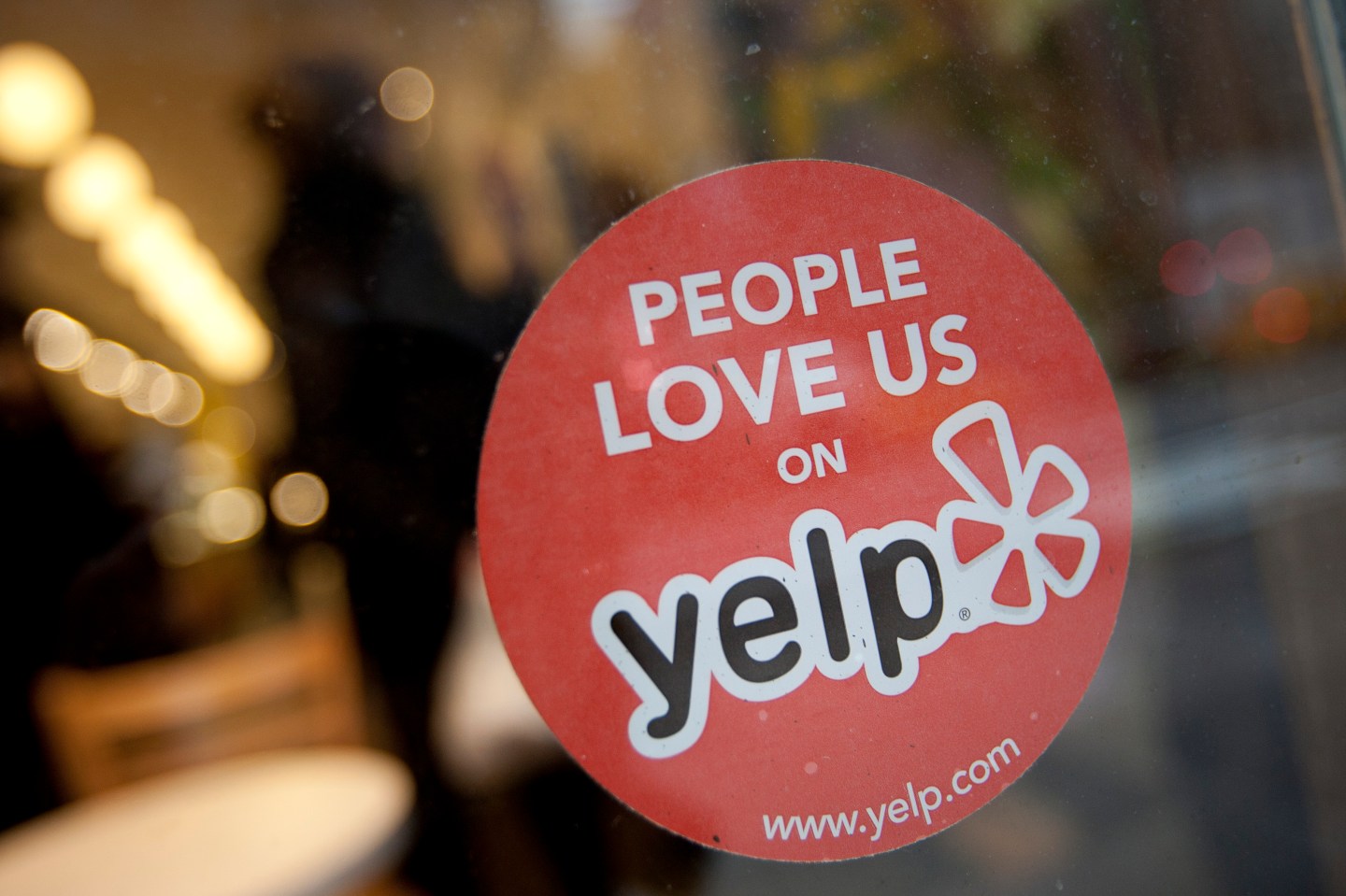 Square’s Caviar app just introduced a way to bypass lines and pickup food, but Yelp also has another trick up its sleeve to get food in bellies with (ideally) less hassle.

The crowd-sourced reviews site just acquired Nowait, a startup with a restaurant waitlist service and seating tools, in a $40 million cash deal, including a partial stake that Yelp acquired previously. The transaction closed on February 28, and will be reflected on Yelp’s first quarter earnings report in May.

Inspired after waiting “45 minutes for brunch one morning,” Robb Myer founded Nowait in 2010, and it is headquartered in Pittsburgh. Nowait is available at approximately 4,000 restaurants across the United States and Canada. It had raised $22.07 million in venture capital as August 2016, according to CrunchBase.

Essentially, Nowait aims to do away with paper waitlists or those familiar handheld square buzzers with the blinking lights. It started out as a text message waitlist system in which diners can use a mobile app to put themselves on a waitlist at casual eateries that either don’t accept reservations or hold a select number of seats for walk-in customers. Diners are provided with estimated wait times, and when a table is ready, they’ll be notified via text. They can then rate the experience afterward.

The platform has since expanded to offer more hospitality software to support the host stand with data on table turnover and more.

Nowait’s waitlist function has already been integrated into the Yelp (YELP) app last year, but the service fits in comfortably with Yelp’s growing portfolio of dining services and apps. Yelp bought GrubHub-competitor (GRUB) Eat24 for $134 million in February 2014. It also competes with OpenTable and Resy through its online restaurant reservations service, aptly named Yelp Reservations.