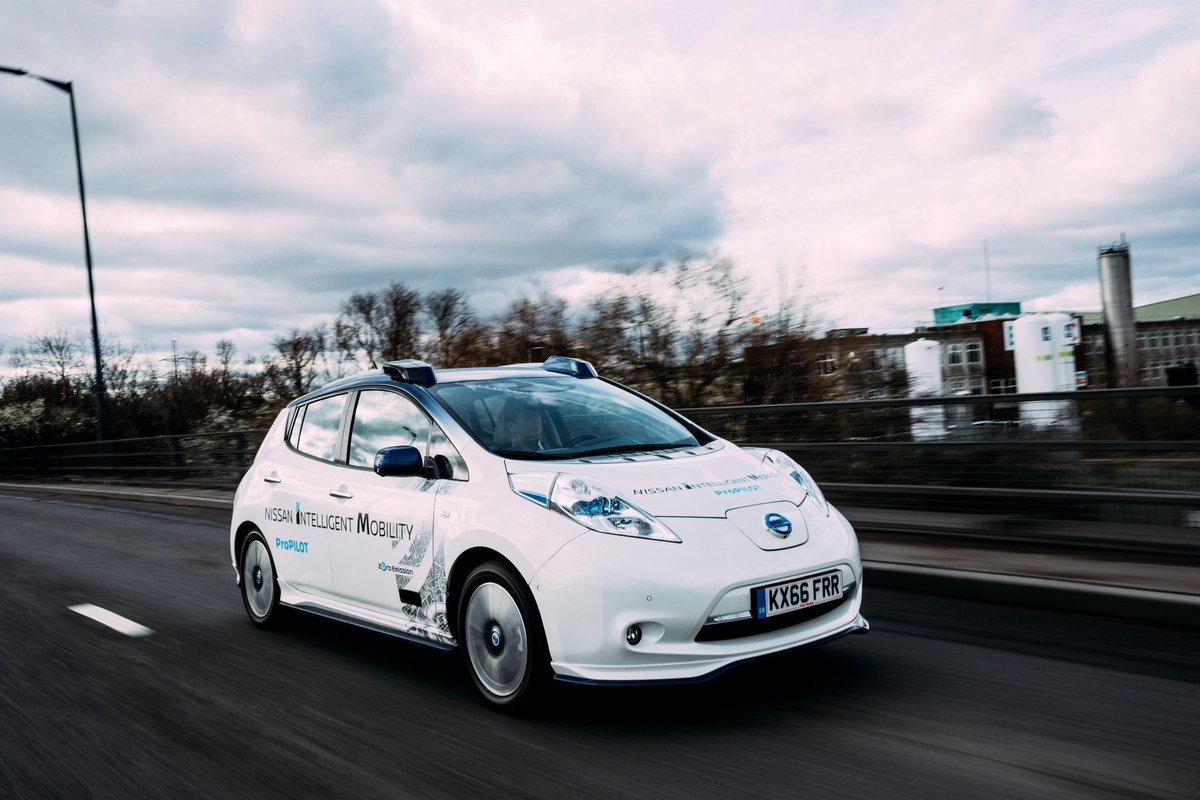 Renault and Nissan have signed a research contract with Transdev to develop a public and on-demand transportation service that will connect people to fleets of electric driverless vehicles.

The research will initially include field tests in Paris-Saclay with Renault’s electric ZOE vehicles and Transdev’s on-demand dispatch, supervision, and routing platform. Transdev is a private company that consults and helps manage public transportation operations in Asia, Europe, and North America, including rail and bus services, ferries, health care-related transit, and on-demand airport shuttles and taxis. The company also is involved in a number of pilot autonomous vehicle tests and is operating a commercial driverless service on EDF’s campus in Civaux, France.

Producing self-driving cars isn’t enough to ensure widespread adoption by consumers. The technology, whether it’s in the form of a self-driving taxi or autonomous public shuttles, needs to be easy to use and operate if companies hope to make any money on it.

The Renault-Nissan Alliance, a strategic partnership that allows the companies to function as a single group, aims to develop such a system. The upshot is to create a system for both kinds of users: the person who books a ride and the operator of the self-driving car fleets.

The Renault-Nissan Alliance said last year it plans to launch a range of vehicles with autonomous capabilities in the United States, Europe, Japan and China through 2020. The alliance will begin selling vehicles in 2018 with “multiple-lane control,” which can autonomously negotiate hazards and change lanes during highway driving. By 2020, it says it will introduce vehicles that can navigate city intersections and heavy urban traffic without driver intervention.

Separately, Nissan tested Monday its autonomous drive prototype vehicles in London, the first time the company has demonstrated its technology on public roads in Europe. Nissan has already conducted public-road testing in Japan and the United States.

The agreement with Transdev follows other partnerships aimed at connected car technologies and mobility services. The Renault-Nissan Alliance partnered in September 2016 with Microsoft to develop a single platform that will bring next-generation services like advanced navigation and remote monitoring into cars with wireless Internet capability. The platform is powered by Microsoft a cloud service Azure.