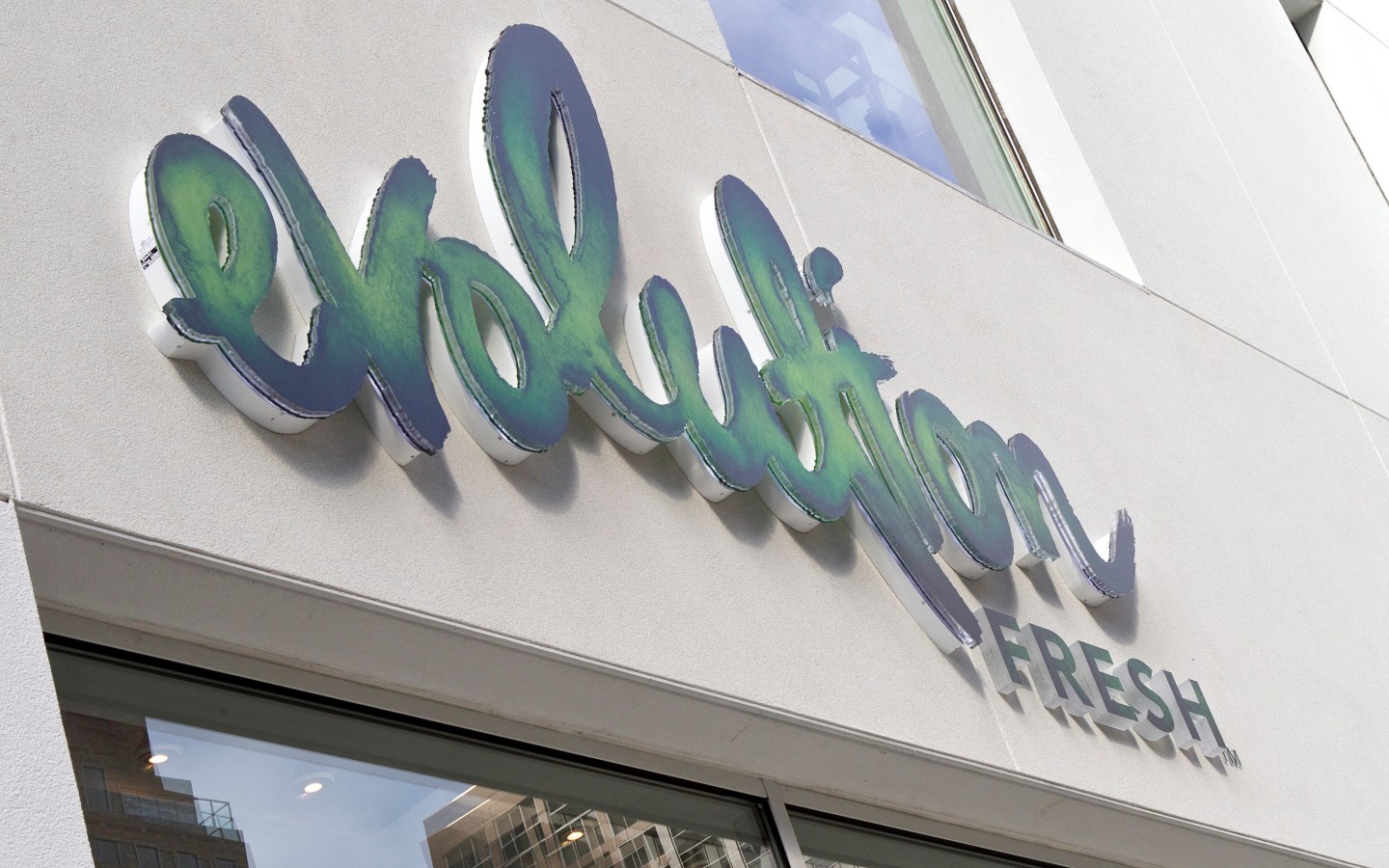 Seattle Met first reported that the two Seattle-located stores will close this spring — a move that officially removes the coffee-chain from the fresh juice bar market, notes Consumerist. However, the company is still slated to sell the juices at its coffee storefronts.

Starbucks (SBUX) bought the Evolution Fresh in 2011 for a reported $30 million. Before, the juice company was a wholesaler, selling its products to high-end grocery stores like Whole Foods (WFM). Its first stand-alone stores were opened near Bellevue, Wa., according to Consumerist.

The decision to close the final two stores comes after Starbucks debuted four new juice flavors in March of last year, two of which were a part of its “Protein Power” line.