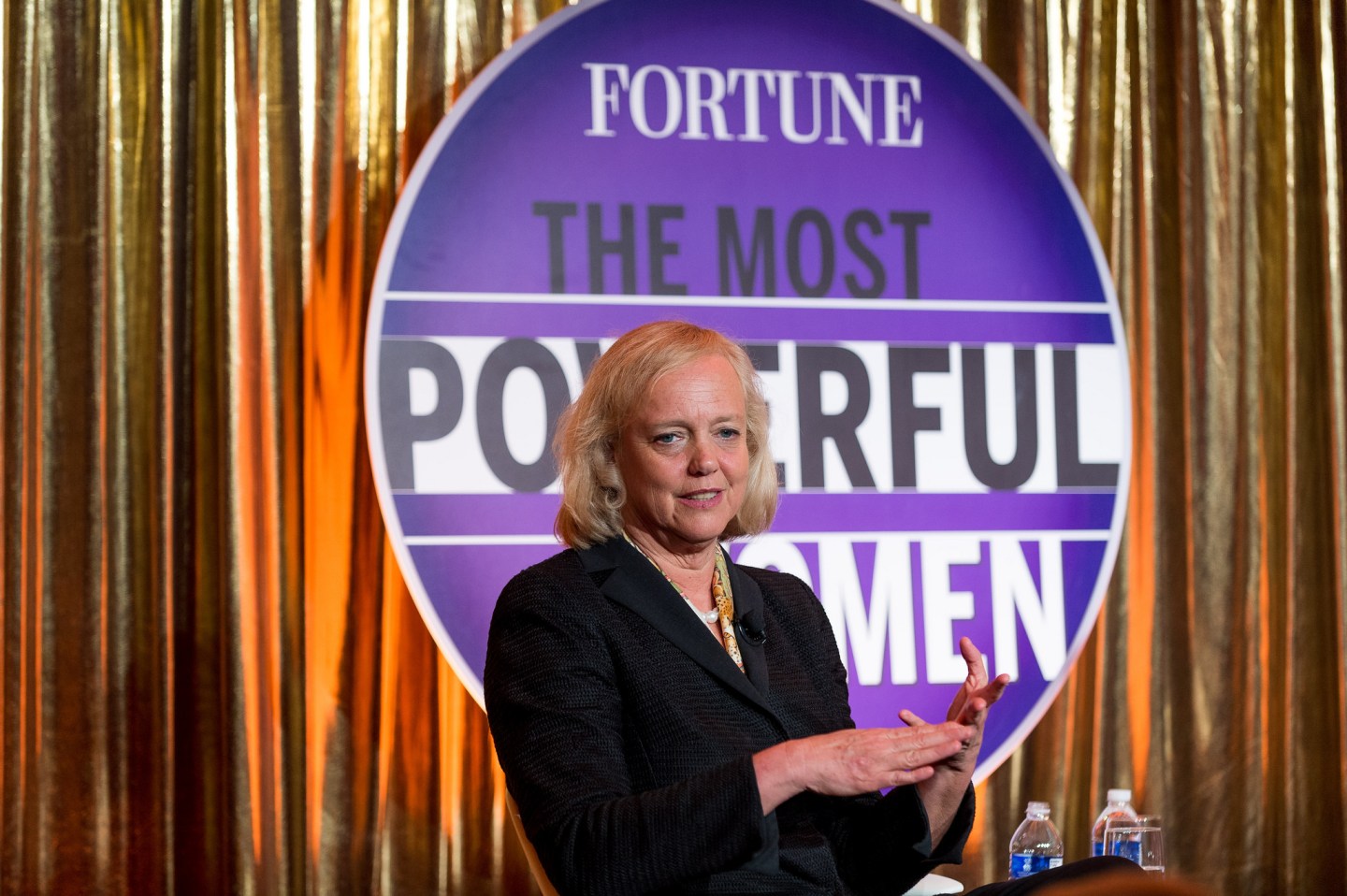 Analysts on average were expecting a profit of $2.05 per share, according to Thomson Reuters I/B/E/S.

HPE cited increased pressure from a strong dollar, higher commodities pricing and some near-term execution issues for the cut in full-year profit forecast.

The Palo Alto, California-based company, which has been struggling with sluggish demand for its servers and storage equipment, forecast current-quarter adjusted profit in the range of 41 cents-45 cents per share.

Analysts were expecting a profit of 47 cents.

For more about tech, watch:

HPE has sold off most of its traditional software businesses since being spun off from Hewlett-Packard Co in 2015, while focusing on adding muscle to its cloud-related hardware businesses, pitting it against much bigger and established companies such as Cisco Systems

Revenue from its enterprise group, which is HPE’s biggest and offers servers, storage and networking services, fell nearly 12% to $6.32 billion in the first quarter ended Jan. 31.

The company’s net income was flat at $267 million.

On a per share basis, the company’s net income rose by 1 cent to 16 cents per share from a year earlier.

Analysts on average had expected a profit of 44 cents per share and revenue of $12.07 billion.

Up to Thursday’s close, HPE’s shares had risen nearly 88% in the past 12 months.