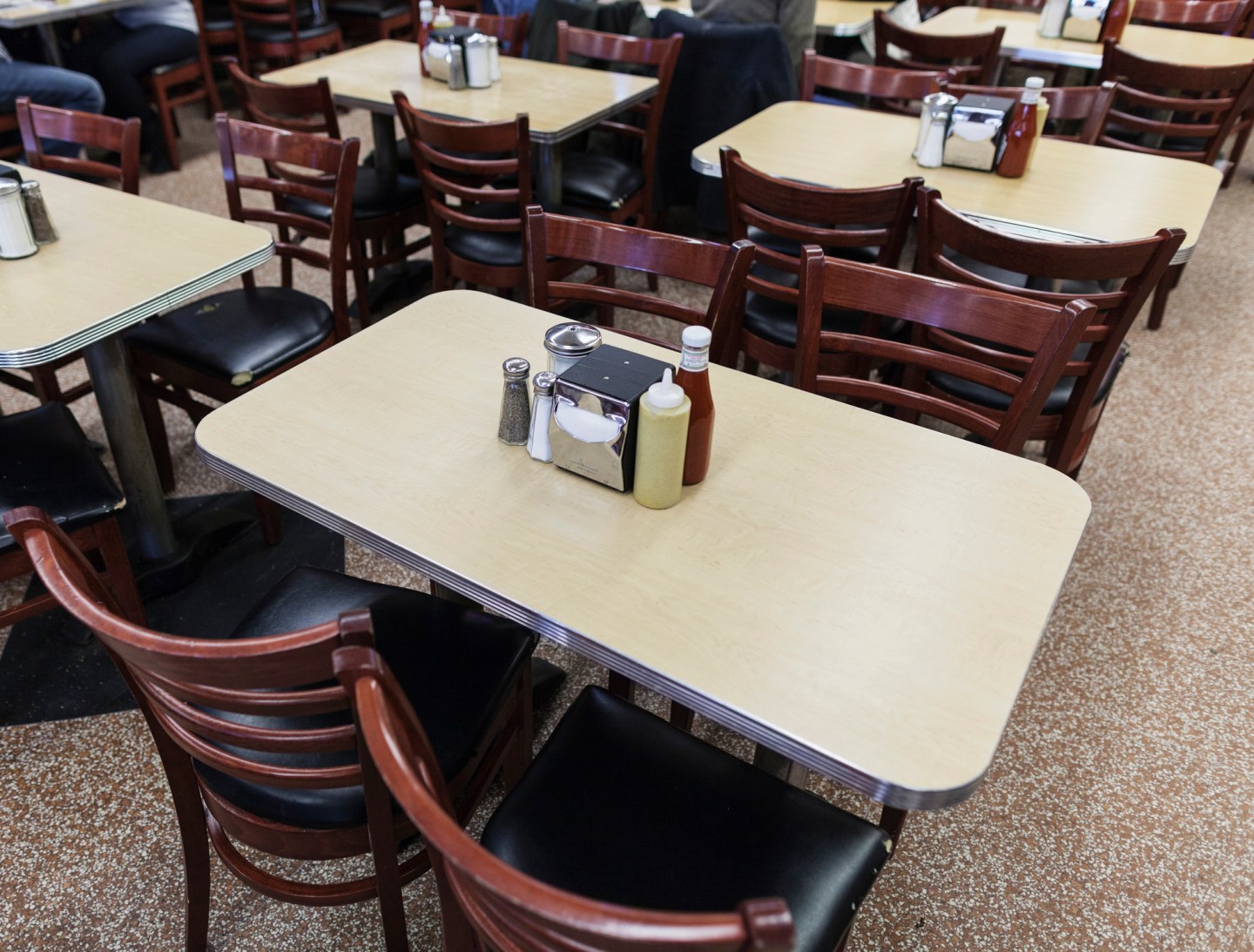 A third of U.S. adults are eating out less frequently than three months ago, mostly because of cost, according to a new Reuters/Ipsos survey that illustrates the challenge for U.S. restaurants seeking to revive traffic after zero growth in 2016.

Penny-pinching diners and intense competition from supermarkets, meal kit sellers like Blue Apron and upstart grocers such as Amazon.com have been a growing problem for restaurants.

Annual traffic to U.S. restaurants has been flat or up just 1 percent since 2009, when there was a 2 percent drop in the wake of the debilitating financial crisis, according to data from the NPD Group.

One-third of respondents to the Reuters/Ipsos opinion poll of more than 4,200 U.S. adults from Jan. 14 to 25 said they were eating out less often than three months ago. Of those diners, 62 percent said cost was the primary reason.

Recent minimum wage increases have prompted some U.S. restaurant operators to raise menu prices while less labor-intensive grocery stores have been able to pass lower food costs on to shoppers.

The gap between grocery food prices and restaurant prices is at an historic high. The consumer price index for food away from home was up 2.4 percent year over year at the end of January compared to a 1.9 percent drop for food at home.

Consumers appear to have noticed. Just over two-thirds of poll respondents said they consider eating at home to be very or somewhat cheap.

But that does not fully explain the restaurant industry’s woes, said Bob Goldin, partner and co-founder of food industry strategy firm Pentallect Inc. For example, he said, grocers are not reporting blockbuster numbers either.

“There’s more splintering of the food dollar, and the pie isn’t growing,” said Goldin. “Where you spend has changed more than the amount you spend.”

Maxim Group analyst Stephen Anderson expects weak traffic to continue this year. The chains most likely to buck the trend are those that offer the most convenience, such as Domino’s Pizza Inc and Panera Bread Co.

“They are tech firms who happen to serve food,” Anderson said, noting both companies excel at things like online ordering.

His view was backed up by poll results: Fifty-five percent said they eat at restaurants because it is convenient.

The Reuters/Ipsos poll was conducted online in English in all 50 states. It has a credibility interval, a measure of accuracy, of about 2 percentage points.