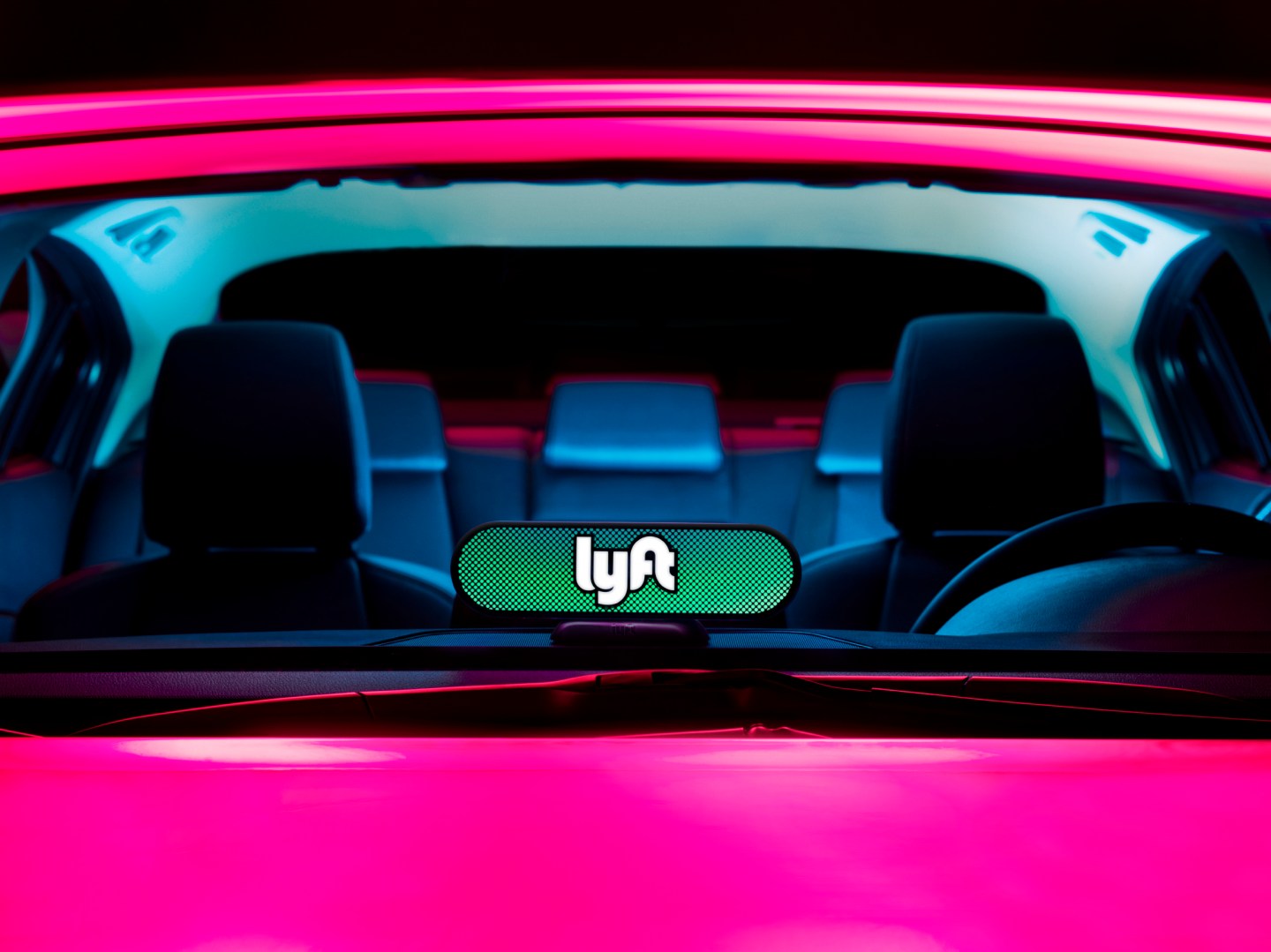 Ride-hailing company Lyft is rolling out a new program aimed at increasing ridership among people who own vehicles.

The startup announced Wednesday a partnership with CSAA Insurance Group to offer car owners who are going through the claims process following an accident up to $200 in Lyft credits.

The pilot program will be launched in California. The $200 credits are valid for 45 days from the time of the claim. The car owner can also opt to rent a vehicle instead. Car owners will be offered the two options from the call center agent managing the insurance claim.

CSAA Insurance Group offers auto, homeowners, and other personal lines of insurance to members of the American Automobiles Association through AAA clubs in 23 states and the District of Columbia.

This is the latest in a long string of partnerships that Lyft has forged in an aim to attract more riders and drivers as its tries to take market share away from rival Uber. Lyft’s ridership numbers have been buoyed in the weeks following the #DeleteUber protest that began in response to Uber CEO Travis Kalanick’s perceived support for President Trump and his immigration ban.

Lyft and General Motors launched a short-term car rental program in March aimed at bringing on more drivers to the ride-hailing service. GM and Lyft announced a partnership in January 2016. GM also invested $500 million into Lyft at the time.