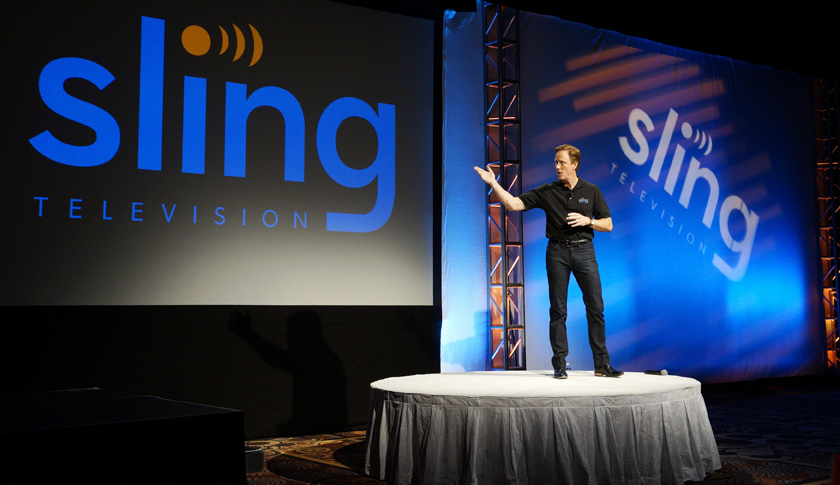 Dish said it added about 28,000 net subscribers to its satellite TV and Sling TV streaming services in the three months ended Dec. 31. That compared to a loss of approximately 12,000 subscribers in the same period in 2015.

Analysts on average had estimated Dish would lose 87,000 subscribers, according to market research firm FactSet StreetAccount.

Sling TV, launched in 2015, is a way for Dish (DISH) to target cord-cutters, or customers who are dropping traditional cable TV for streaming services like Netflix (NFLX).

Craig Moffett, an analyst at MoffettNathanson, estimated that Dish lost 245,000 satellite subscribers in the fourth quarter. “Once again, the overall picture of Dish’s video business is rather disquieting,” he wrote. “Churn continues to tick higher.”

Analysts on an average were expecting to earn 66 cents per share on revenue of $3.76 billion, according to Thomson Reuters.