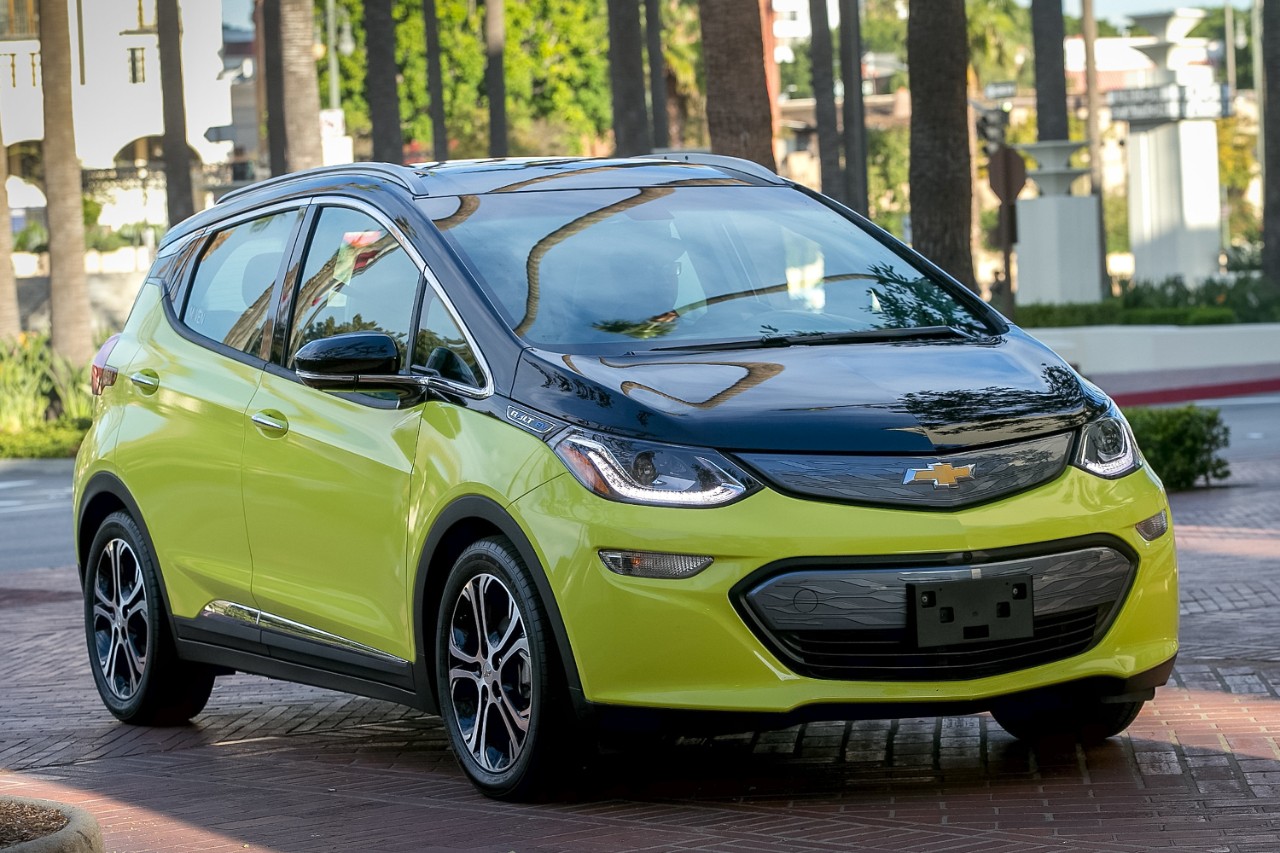 General Motors will introduce Los Angeles residents to its new 2017 Chevy Bolt EV by adding more than 100 of the all-electric vehicles to the fleets of its on-demand hourly rental service Maven and a weekly rental program it operates with Lyft.

Loading the Maven and Express Drive fleets with GM’s new electric vehicle helps achieve several goals: It introduces the car to possible customers and helps it test out infrastructure needed for electric autonomous cars. The Chevy Bolt is the same car used by the GM’s Cruise Automation—the startup it acquired last year for $1 billion—to test and develop autonomous vehicles.

Maven plans to collaborate with additional cities to advance the development, among other applications, a fully electric autonomous network of vehicles tied to mass transportation stations.

The move is also part of a collaboration with the city of Los Angeles to offer transportation options that can help reduce emissions and traffic congestion. The city’s Sustainable City pLAn, which was launched in 2015, has a number of short- and long-term environmental and urban planning goals that include reducing the number of daily vehicle miles traveled and increasing the use of shared services such as car share, bike share, and ride share.

By adding the Bolt EV, Maven could allow for up to 250,000 all-electric miles driven per month across all of its offerings, the company said Thursday. Maven also plans to offer the Bolt EV in San Francisco and San Diego.

As part of the roll out, Maven will work with electric charging infrastructure companies to help build a more robust EV network. Drivers using the Bolt EVs will have access to free charging for a limited time via the entire EVgo Freedom Station network throughout California. Maven is also working with California’s investor-owned utilities and Los Angeles Department of Water & Power, on infrastructure projects that can help encourage the use of EVs.

The program, known as Maven, is really three car-sharing services in one: a city-based service that rents GM vehicles by the hour through an app, another for urban apartment dwellers, and a peer-to-peer sharing service called Express Drive.