Pokemon Go Gets Its First Major Update This Week 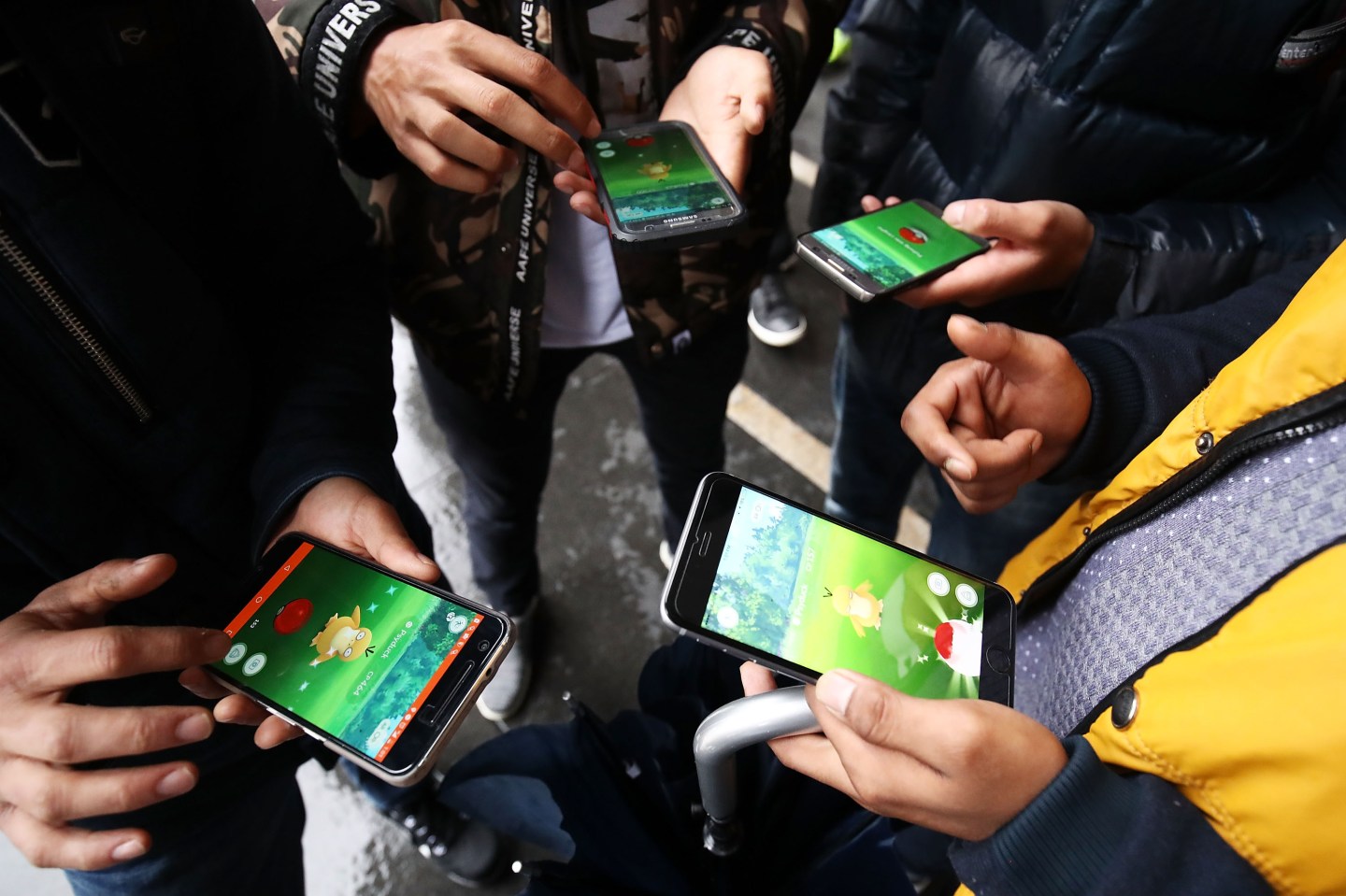 Pokemon Go is getting an upgrade.

The game that once doubled Nintendo’s market to $42 billion is debuting 80 new Pokemon this week, the company announced in a blog post. An exact date and time has not yet been announced. However, within the next few days, players should find new Pokemon from the “Johto” region of the fictional universe, or ones that were featured in Pokemon Gold and Silver in 1999.

Other new features include: