NBC Could Have a Much Larger Audience in Europe Soon 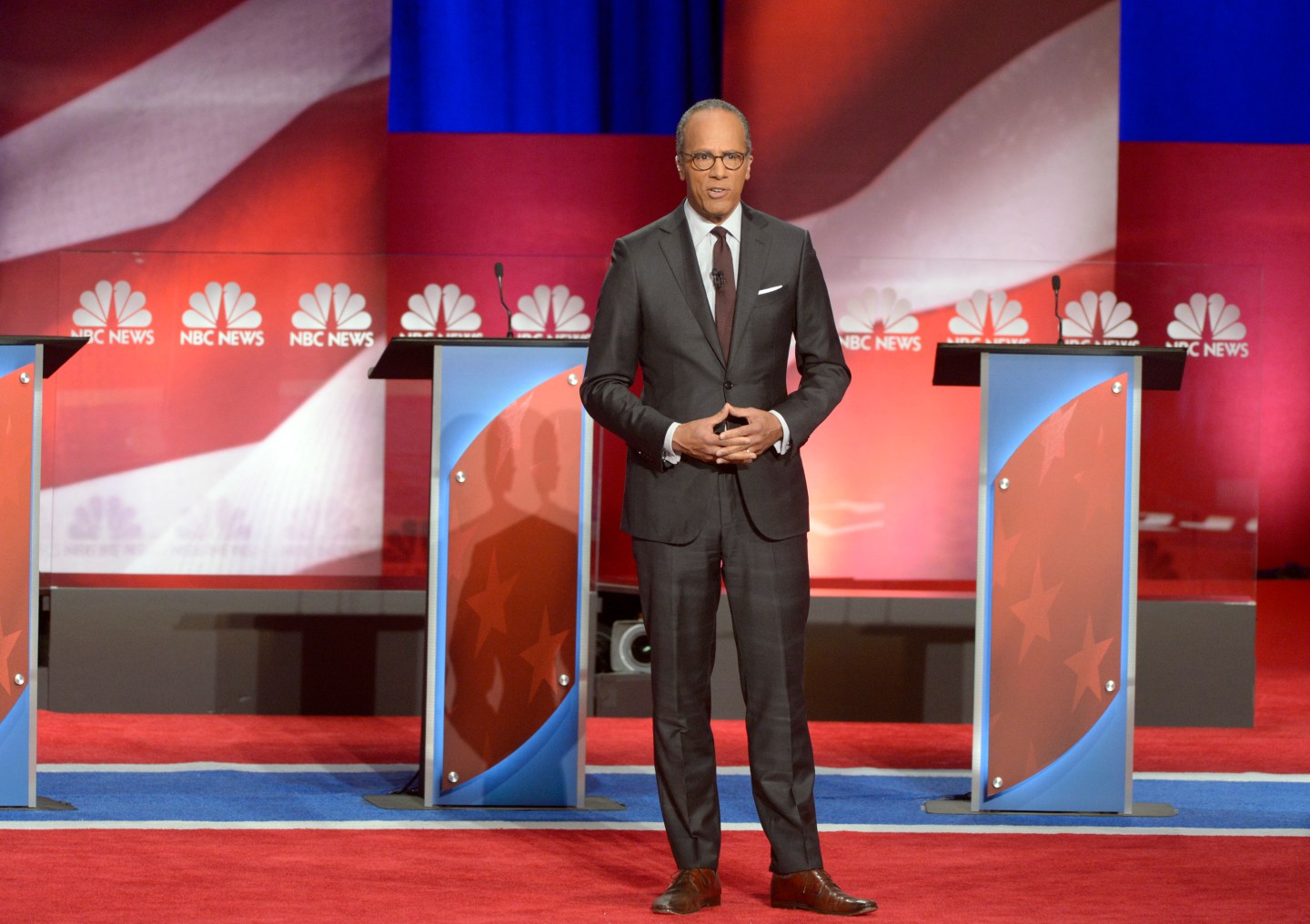 NBCUniversal, the U.S. media conglomerate owned by Comcast, is in the final stage of talks to buy a 25% stake in European broadcaster Euronews, a source close to the Euronews management told Reuters on Wednesday.

The investment will allow NBC to reach out to 277 million new households in 13 languages across Europe, Africa, and the Middle East.

If the deal goes ahead, NBC News—part of NBCUniversal—would look to strengthen Euronews’ offerings, while NBCUniversal could use the transaction as a first step to expanding its operations on the European continent.

The investment will be made through a reserved shares sale and could amount to approximately $30 million, the source said. A second capital increase is planned for all existing Euronews shareholders.

The entire deal has to be approved by Euronews shareholders by the end of this month, with completion expected by the end of March or early April, the source added.

Separately, NBCUniversal named Noah Oppenheim, the executive in charge of NBC’s morning show Today, as president of NBC News, according to an internal memo seen by Reuters on Tuesday.

Euronews was created in the wake of the 1990 Gulf War as a “European CNN” and used to be owned by a consortium of state-owned European channels before Egyptian billionaire Naguib Sawiris took a 53 percent stake in the broadcaster.

Sawiris is expected to keep a controlling stake in Euronews, following the two capital increases, the source said.

The memo said Oppenheim will replace Deborah Turness, president of NBC News since 2013.

Turness will be named as the first president of NBC News International. Both Oppenheim and Turness will report to NBC News Chairman Andy Lack.