Don’t Believe This Fake News About McDonald’s and Chipotle 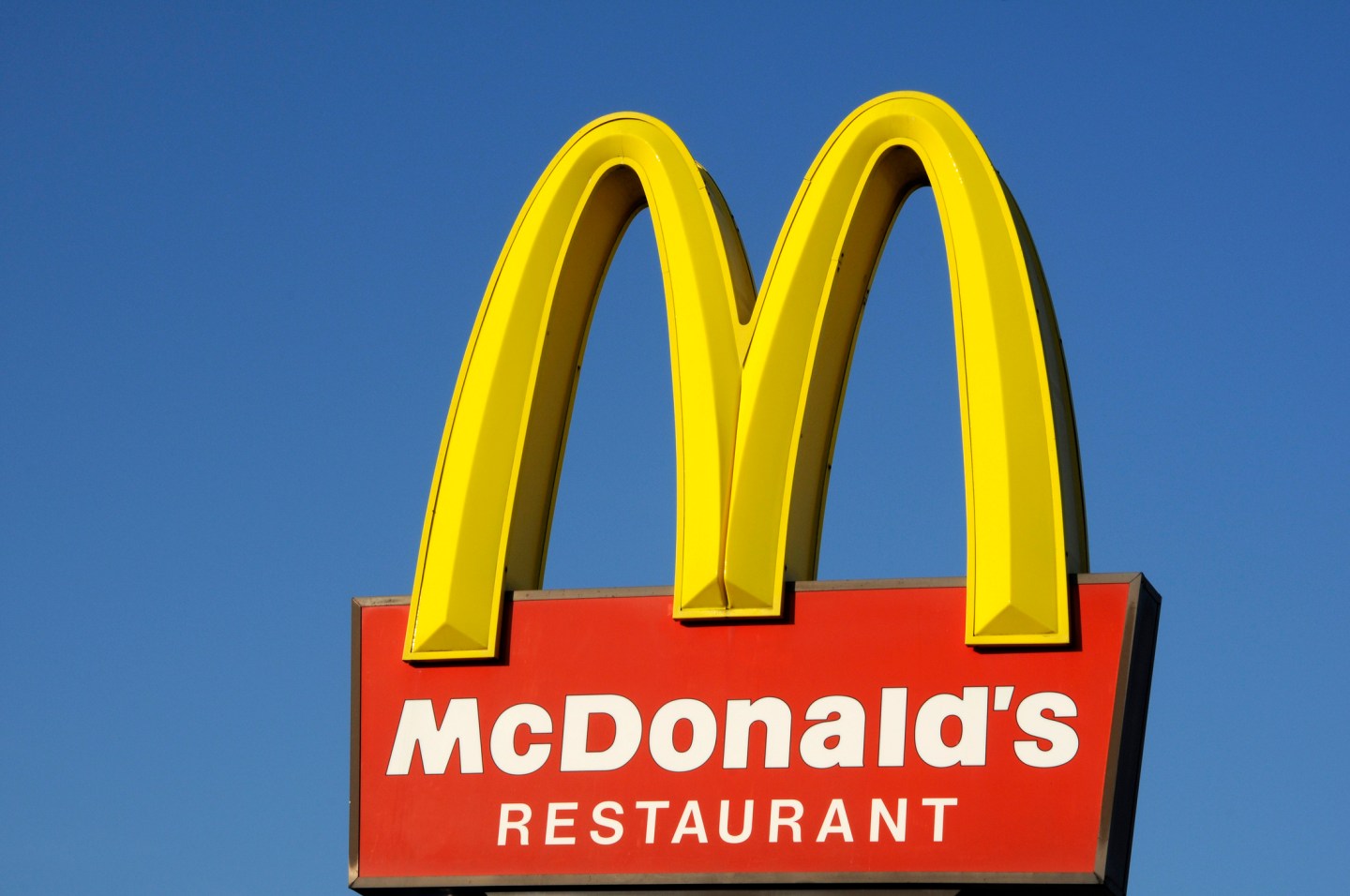 McDonald’s is not planning to acquire Chipotle despite a fake news release sent to some national media outlets Tuesday saying the two companies might merge, the burger chain has confirmed.

The unofficial release, which landed in USA Today’s inbox, announced that McDonald’s would submit an unsolicited bid to buy Chipotle, the newspaper said. McDonald’s told the newspaper the release was not legitimate.

“This is completely fabricated,” McDonald’s spokesperson Terri Hickey said. “It is not our press release and there is no truth to its claim.”

McDonald’s used to have a 90% stake in Chipotle’s business before it severed investment ties around 2006, according to Business Insider.