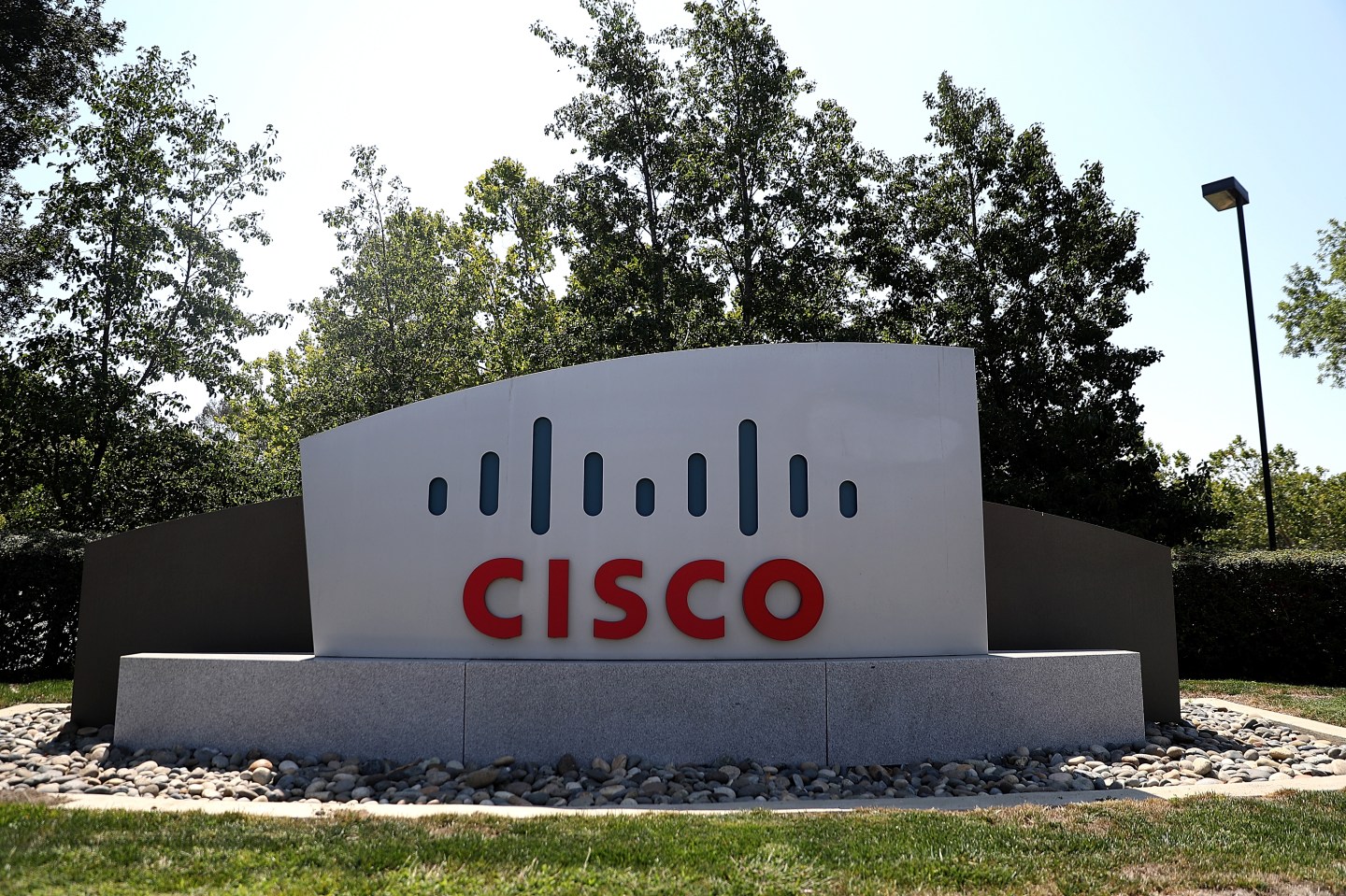 To offset sluggish demand for its traditional lineup of switches and routers, Cisco has been focusing on areas such as security, the Internet of things, and cloud computing.