Mitsubishi Brings Back the Eclipse—Sort Of 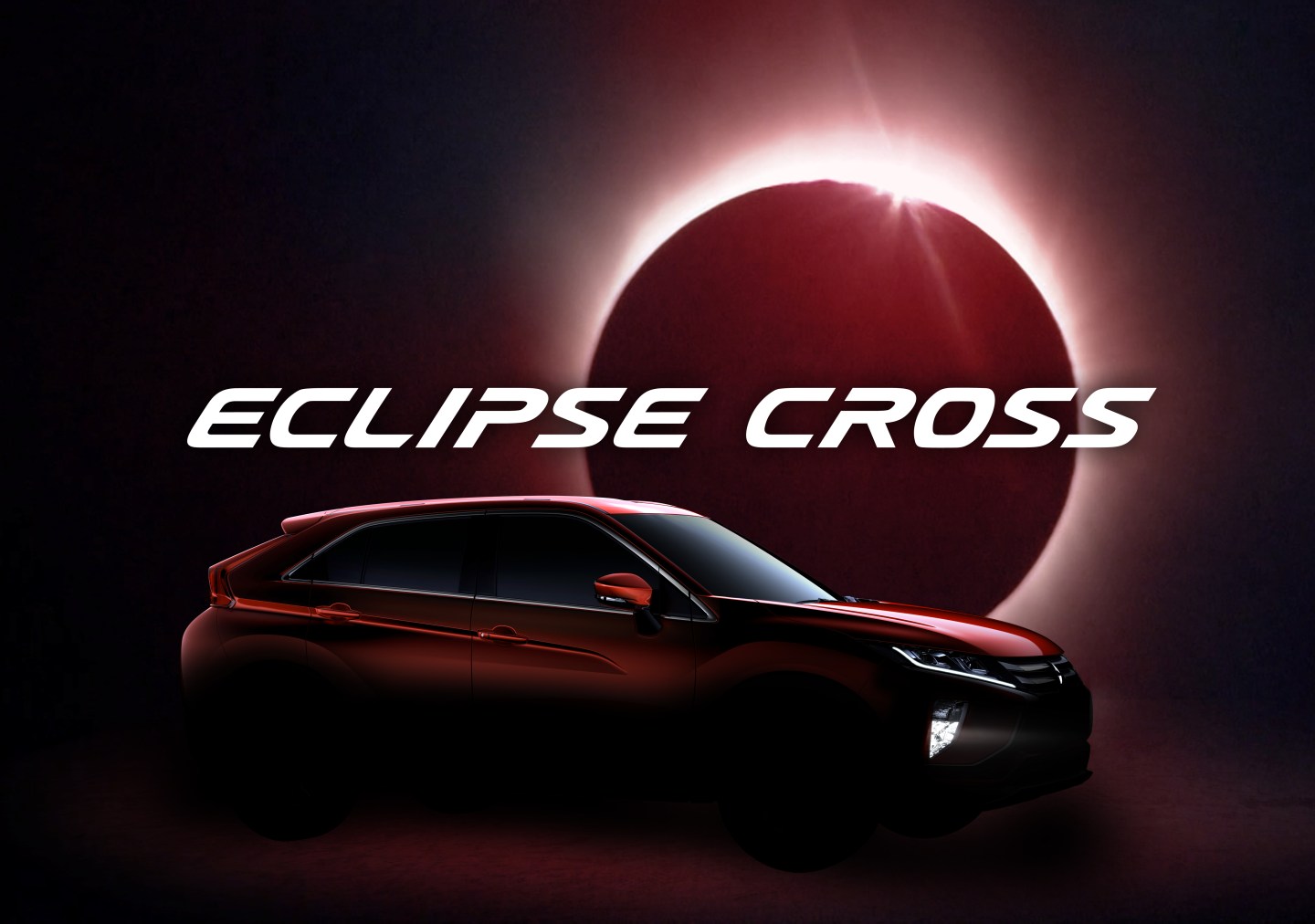 Mitsubishi Motors Corp. is bringing the Eclipse back. Sort of.

It won’t be the flashy red sports coupe popularized in the 1990s. Instead, the name is heading to a new vehicle.

The automaker announced Tuesday it has chosen the name “Eclipse Cross” for its new compact sport-utility vehicle that will be debuted at the Geneva International Motor Show next month.

The Eclipse nameplate was once attached the automaker’s popular sports coupe that was sold in the U.S., beginning in 1989.

The automaker explains that its decision to use a well-known nameplate for a different vehicle—critics might argue this will cause confusion—is tied in part to the crossover’s design, which incorporates coupe lines.

Mitsubishi says the high-saturation red body color developed for the model is also reflected in the name “to evoke the brilliance of the prominence seen during the total solar eclipse.”