Get Ready for Tesla Taxis in Dubai 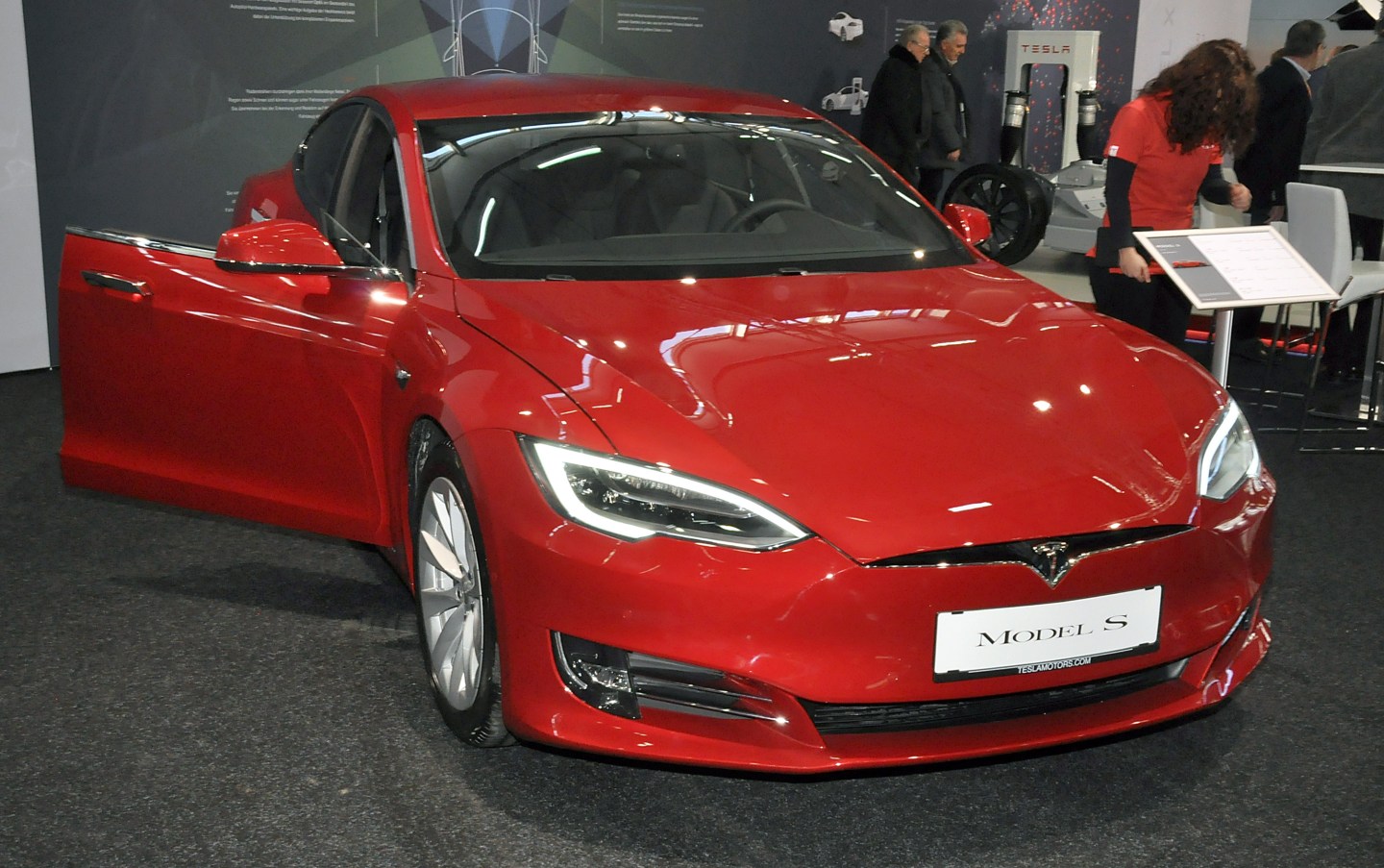 Dubai’s Road & Transport Authority (RTA) said on Tuesday it has agreed to buy 200 electric vehicles from Tesla (UNDEFINED), a day after the carmaker announced it would open its first Middle East office in Dubai.

RTA is buying Model S sedans and Model X SUVs to be used by the Dubai Taxi Corporation, which operates taxi services in the emirate, RTA said in a statement.

Tesla Founder Elon Musk and RTA Chairman Mattar Al Tayer signed the agreement to buy the cars on the sidelines of a summit in Dubai, the statement said.

Musk spoke at the summit on Monday when he also announced the opening of the Dubai office.