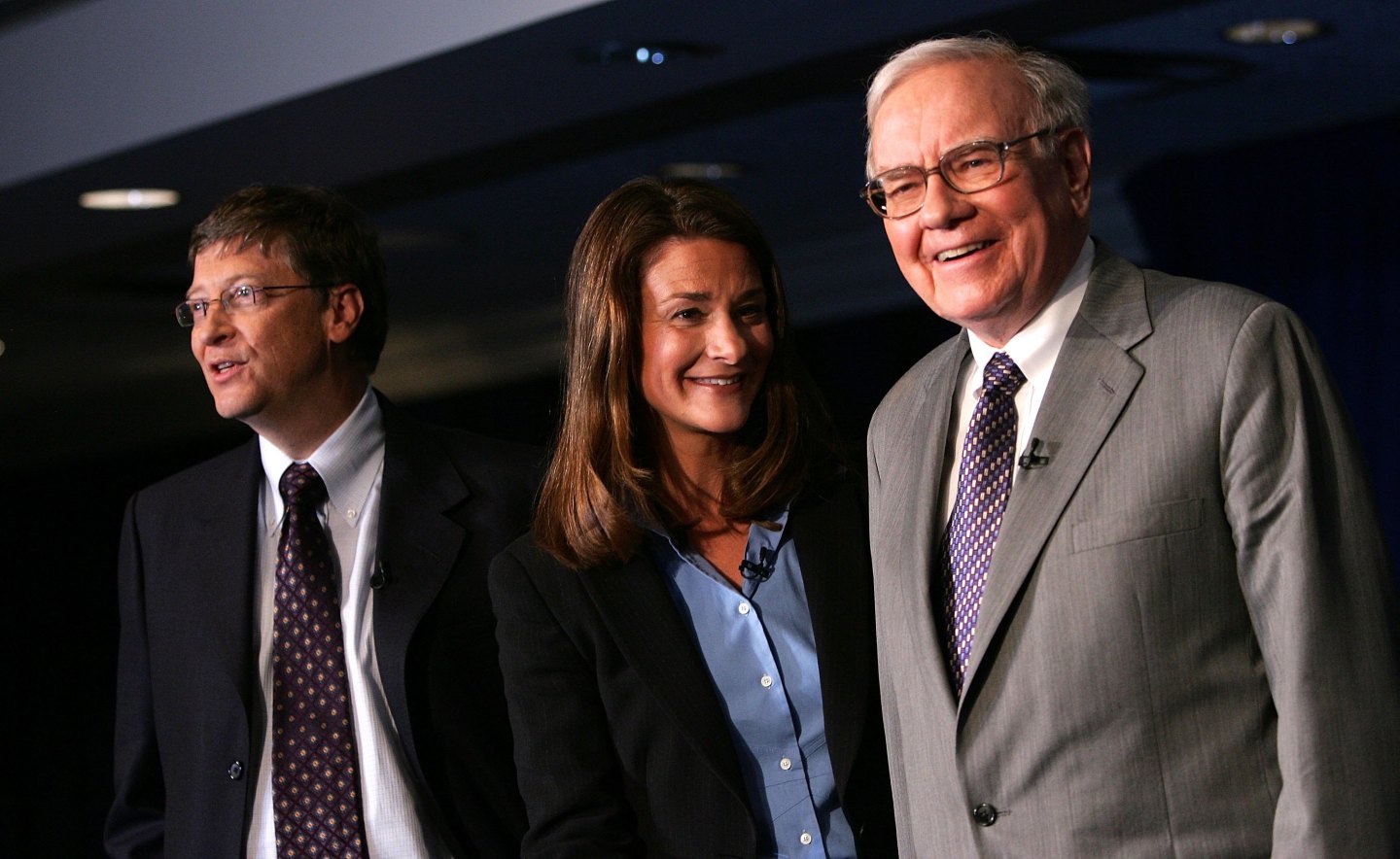 Let’s take a break this morning to discuss love, compassion, and the transformative powers of technology, investing, and wealth.

Bill and Melinda Gates have written a Valentine’s message to their friend Warren Buffett, who a decade ago committed to give their foundation essentially all of his fortune. Buffett asked the Gateses how they were doing with his money, and they responded with a wonderfully produced multimedia love letter, published this morning.

For years after he stepped down as Microsoft CEO I speculated Bill Gates would return to the job some day. The people closest to him told me I was wrong. They were right, and this letter shows why. Bill and Melinda Gates, having achieved great wealth, are on a mission that has nothing to do with creating or selling software.

Please have a look at the entire letter here rather than relying on my meager synopsis. It tells a story in numbers. The big one is 122 million, the number of children’s lives that have been saved since 1990 by fighting infant mortality. The Gates letter says 86% of children now receive the most important vaccines they need to live healthy lives, the highest number ever.

There are sobering numbers as well. They say last year one million babies died on the first day of their lives. Their foundation is fighting this. One way is to support infant autopsies, a controversial but critical practice.

Bill and Melinda Gates know that Warren Buffett loves numbers, so they end their letter with another: zero. Every day they strive for it at their foundation: “Zero malaria. Zero TB. Zero HIV. Zero malnutrition. Zero preventable deaths. Zero difference between the health of a poor kid and every other kid.”

Hug your loved ones today and be grateful Bill Gates and Warren Buffett made boatloads at Microsoft and Berkshire Hathaway respectively. They are changing the world.