Daimler Will Only Sell Electric-Powered Smart Cars in North America 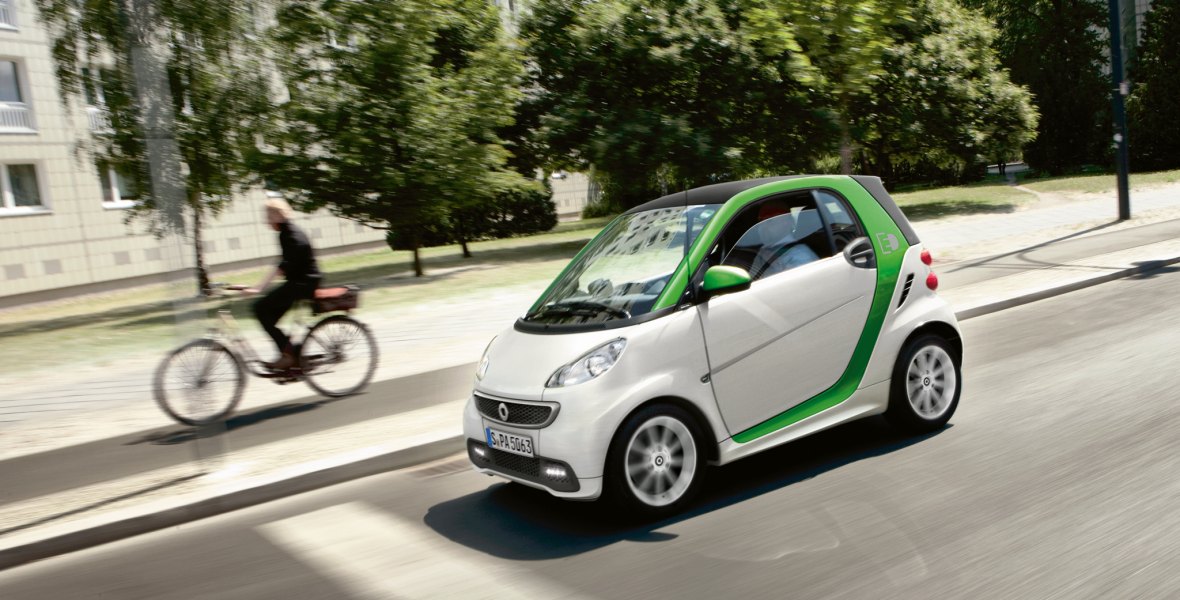 Daimler will stop selling combustion engine Smart cars in the United States and Canada and focus the brand on electric vehicles in the two markets, the company said late on Monday.

Dietmar Exler, head of Mercedes-Benz USA, said in a letter to dealers reviewed by Reuters that the sale of Smart cars with gasoline engines would stop when the 2017 model year ends this fall.

It is the latest sign of struggles for small cars in the United States.

“Developments within the micro-car segment present some challenges for the current smart product portfolio,” Exler wrote. “A dedicated focus on the electric drive in the U.S. and Canada provides a logical step to support a sustainable, zero emissions future.”

The German carmaker will sell battery-powered versions of its Smart Fortwo and Fortwo convertible models in the United States and Canada. The change does not apply to other markets outside North America, Daimler said.

The move was first reported by the Frankfurter Allgemeine Zeitung newspaper.

Mercedes-Benz USA sold 6,211 Smart cars last year, down 16% over 2015, as U.S. gasoline prices have remained low. That is compared with global sales of Smart branded vehicles of 144,479. Daimler’s group deliveries, including its premium Mercedes brand, stood at 2.1 million in 2016.