Stonyfield Gives Its Yogurt a Makeover 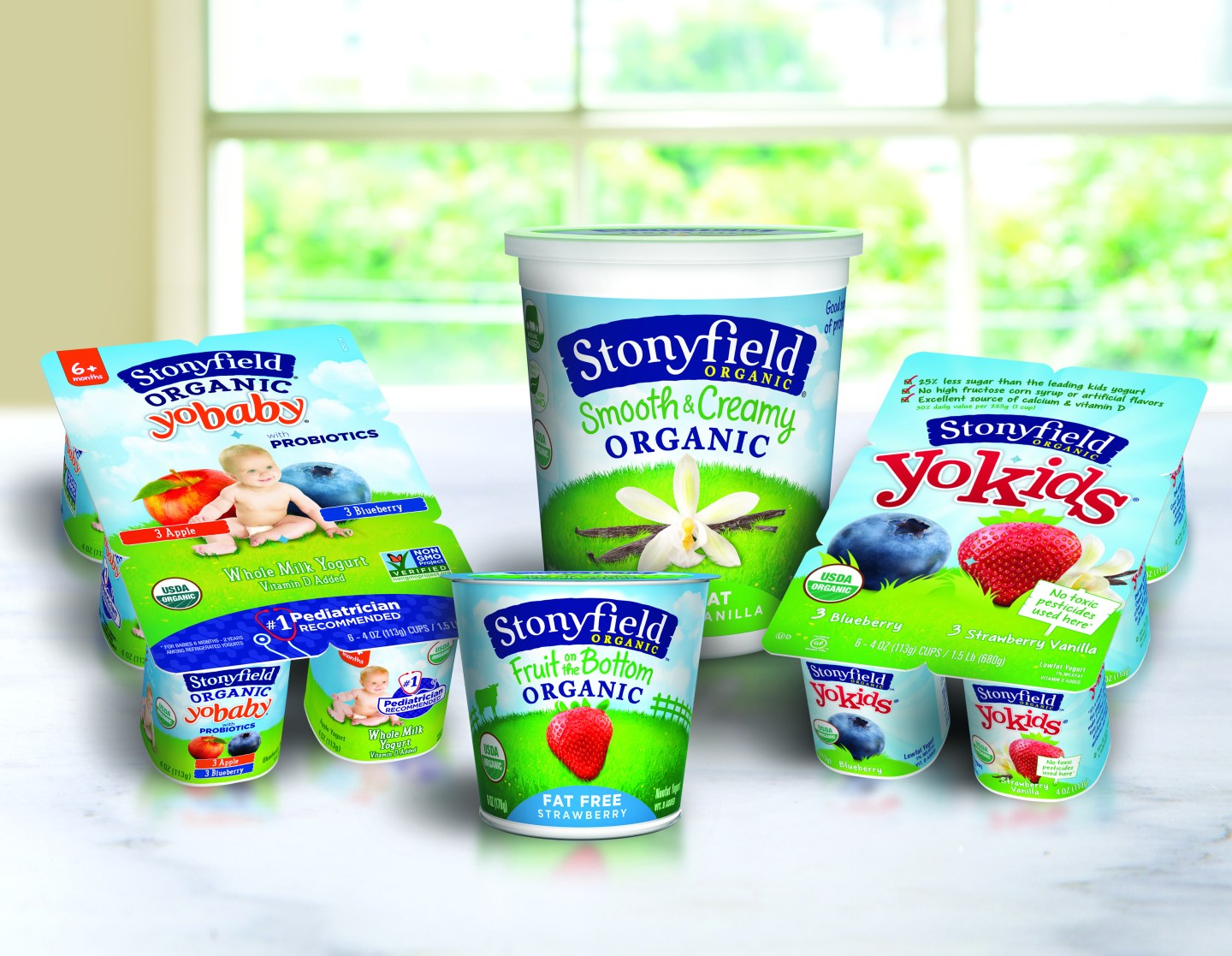 Stonyfield, looking to further bolster yogurt’s healthy image, said today that it is slashing sugar from its products—targeting a goal to purchase 25% less of the ingredient as a company this year.

The move by Stonyfield, which is owned by French dairy company Danone, is the latest commitment from a host of consumer packaged goods companies facing pressure from consumers and regulators to cut back on sugar. Next year, for example, the Food and Drug Administration will start requiring companies list separately the amount of added sugar in products on their food labels.

Stonyfield said its work to reduce sugar has been years in the making and started long before the new labeling mandate was announced.

The challenge for the company and other food manufacturers is that while consumers do want healthier products, they don’t want them to taste any different. “We’ve tried reducing sugar over the years,” explains Lisa Hammer, Stonyfield’s product development manager, “and we get feedback that they don’t like it. They don’t like the sugar, and they don’t like the alternatives.”

Stonyfield looked to its yogurt’s cultures, which are living organisms, to get around this seemingly unsolvable problem of cutting sugar without changing taste.

To make yogurt, cultures are added to milk to ferment the lactose. This produces lactic acid, so formulators add sugar to round out the taste of the final product. The brand’s food scientists believed that they wouldn’t need to add as much sugar if they could reduce the acidity. To do it, they worked with Stonyfield’s vendors and suppliers to identify subspecies of the two cultures required in yogurt—S. Thermophilus and L. Bulgaricus—that don’t produce as much lactic acid.

The company took a different approach in its baby brands by reducing sugar without worrying whether the product would taste less sweet. “We recognized that they didn’t need to be sweet for a baby’s palate,” Hammer says. “We’re changing the whole approach and not promoting such a sweet product for babies.”

The consumer shift toward whole milk has made the sugar reduction process easier for Stonyfield, Hammer says. Whole milk is easier to work with because it better coats the tongue than lower fat milk and enhances flavor. “Fat is another way of carrying flavor and making something seem more indulgent,” she says. “With fat free, there’s not a lot to work with.”

The reduction in Stonyfield’s kids and baby line has essentially been completed, and by the end of the fall changes to the rest of the core portfolio will hit shelves—some with as much as a 40% sugar decrease.