Ivanka Trump Clothing No Longer Shows Up on Burlington’s Website 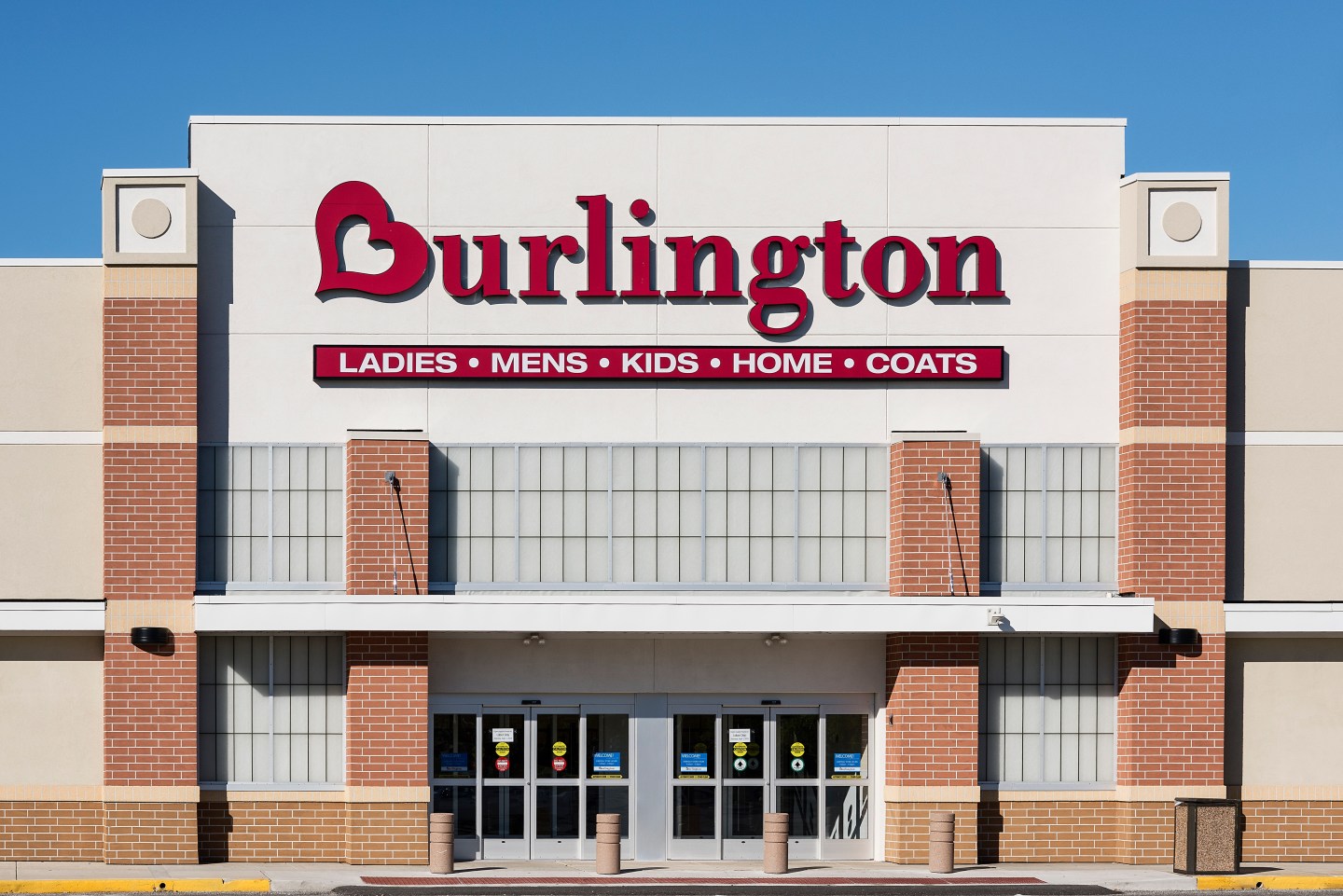 Burlington appears to have joined a growing list of retailers that have dropped clothing and accessories by Ivanka Trump. A search for the product on the Burlington website yielded no results on Monday; Business Insider reports the items have not shown up since last Friday.

Ivanka Trump’s clothing line has been disappearing from major retailers websites since her father, President Donald Trump, assumed office. Nordstrom, Neiman Marcus, and Gilt have dropped the line in the past two weeks. Since the election, there has been an ongoing #GrabYourWallet boycott of Trump family products.

Retailers have said the line has been dropped due to falling sales — at Nordstrom, for instance, the line saw a 32% decline in sales throughout 2016, according to the Wall Street Journal.

Burlington could not be reached for comment. Racked reports that other discount retailers including TJ Maxx and Marshalls have instructed employees to mix the clothing into racks and ditch brand signage.