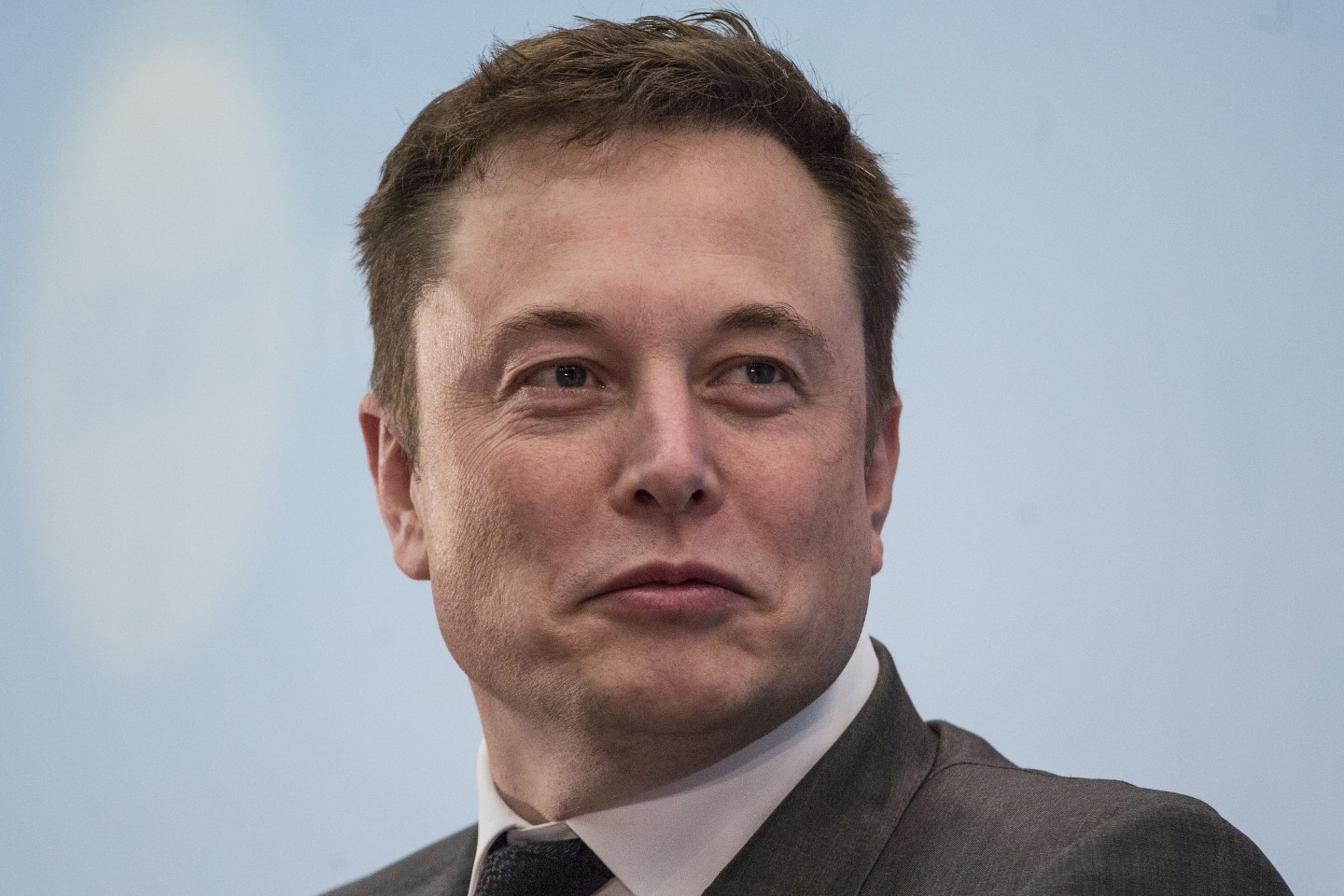 Tesla and SpaceX founder Elon Musk has a suggestion for humans who want to stay relevant in a future of artificial intelligence: merge with the machines.

“Over time I think we will probably see a closer merger of biological intelligence and digital intelligence,” Musk said at the World Government Summit in Dubai, according to CNBC. “It’s mostly about bandwidth, the speed of the connection between your brain and the digital version of yourself, particularly output.”

Humans are significantly slower than computers when it comes to communication, and face becoming useless as AI grows more prominent, Musk said. The solution would be to become a sort of cyborg.

“Some high bandwidth interface to the brain will be something that helps achieve a symbiosis between human and machine intelligence and maybe solves the control problem and the usefulness problem,” he said.