T-Mobile Is Bringing Back Free Pizza Offer In Rewards Program 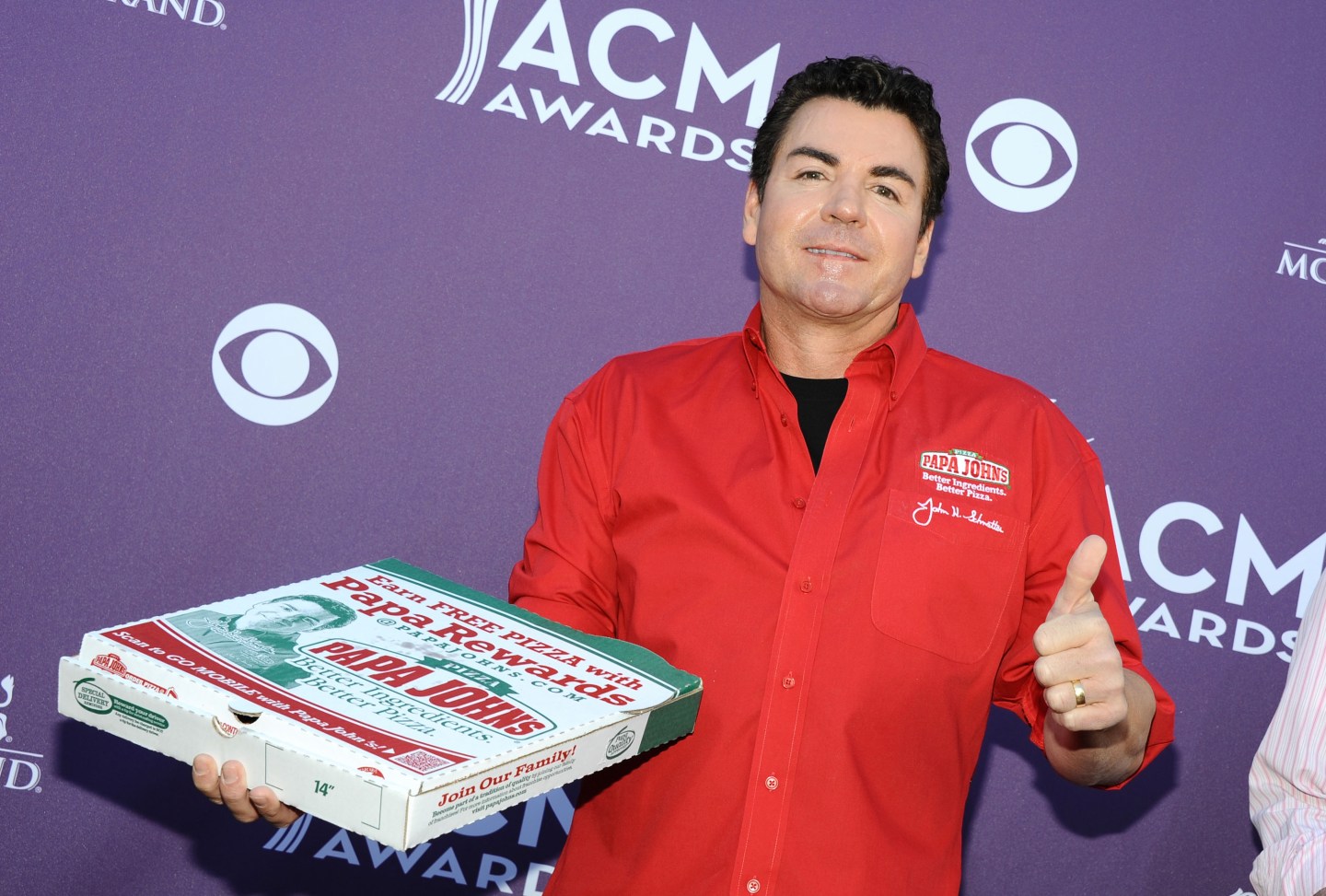 T-Mobile will try to give away many thousands of free pizzas via its rewards program next week, hopefully without the snafus that overwhelmed a similar offer last year.

The carrier says it is partnering with the Papa John’s Pizza chain to give customers a free pie with one topping one Tuesday over the next four weeks. Pizza was “by far” the most popular giveaway ever when the company’s Tuesday rewards program was introduced last June, then with Domino’s as a partner, T-Mobile said.

But so many customers snapped up the free pizza offer, which last year could only be picked up on Tuesday each week, that Domino’s (DPZ) was overwhelmed, causing delays and customer frustration. The chain quickly dropped out of the T-Mobile program, which expanded giveaways for many other items including movie tickets, milkshakes and gasoline.

The revived pizza offer will be available any day of the week as long as a customer claims it on a Tuesday via T-Mobile’s rewards app. Customers will also get 25% off other online orders at Papa John’s that they make along with the free pizza request and for the three weeks they don’t claim a free pie.

The two partners promised they have taken steps to ensure a smooth experience for free pizza this time around, including spreading the rush out over four weeks. “At Papa John’s we pride ourselves on cooking up a better pizza and also a better customer experience,” Steve Ritchie, Papa John’s (PZZA) president, said in a statement.

T-Mobile (TMUS) said its rewards app has been downloaded more than 11 million times. Some 6 million customers have claimed more than 30 million gifts through the program, the carrier said. The program is considerably simpler than typical loyalty rewards programs in the mobile industry and elsewhere, because it avoids requiring customers to collect points or buy other services in order to receive free gifts.

(Update: This story was updated on February 10 to correct that customers could get one free pizza during a four week period.)