Subaru Could Soon Be Testing Self-Driving Cars in California 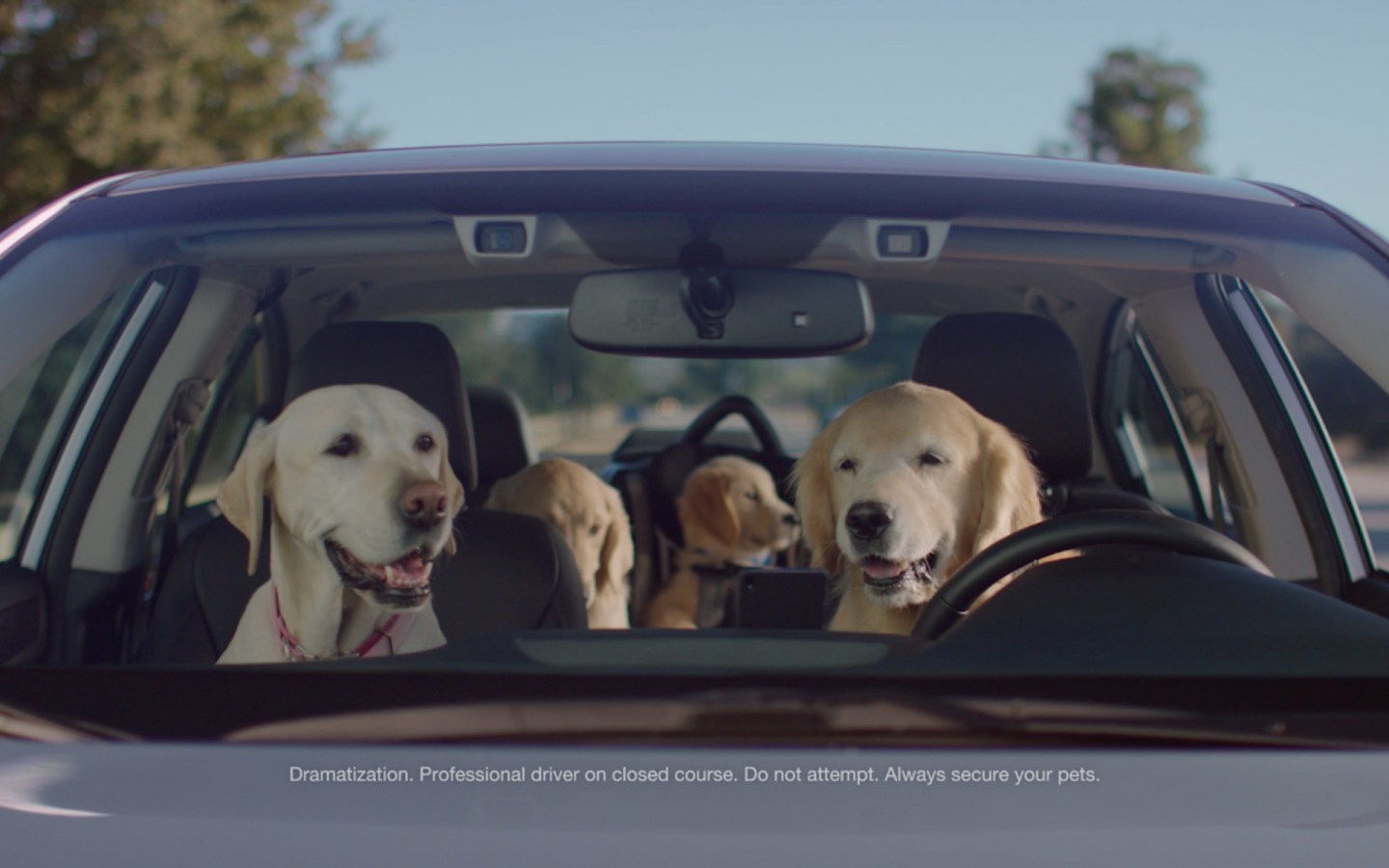 The Return of the Barkleys: Subaru Launches New "Dog Tested. Dog Approved." TV Ad Campaign, Starring America's Favorite Canine Family (PRNewsFoto/Subaru of America, Inc.) THIS CONTENT IS PROVIDED BY PRNewsfoto and is for EDITORIAL USE ONLY**
PRNewsfoto/AP

The parent company behind Subaru—the Japanese automaker that produces the popular Outback wagon and has mastered the art of pulling on consumer heartstrings with ads featuring dogs—now has a permit to test self-driving cars on public roads in California.

Subaru’s parent company is Fuji Heavy Industries (FUJHY). FHI announced in November at the L.A. Auto Show that it is changing its name to Subaru Corporation. The name change will occur in April.

The California Department of Motor Vehicles, which issues autonomous vehicle permits, recently added Subaru to the growing list of companies testing self-driving cars on its public roads, an addition first reported by TechCrunch.

There’s been at least one hint that Subaru’s parent company Fuji Heavy Industries has been preparing for a future that involved autonomous vehicles.

Last year, FHI announced that all of Subaru’s next-generation vehicles—including its sedans and crossovers, gas-powered, and future all-electric cars—will use the same design platform. The common platform, which will help FHI reduce manufacturing and engineering costs, is designed to improve stability and comfort while reducing noise and vibration.

At the time, FHI said these kinds of performance and handling improvements will be necessary to achieve the enhanced straight line stability required in autonomous vehicles.