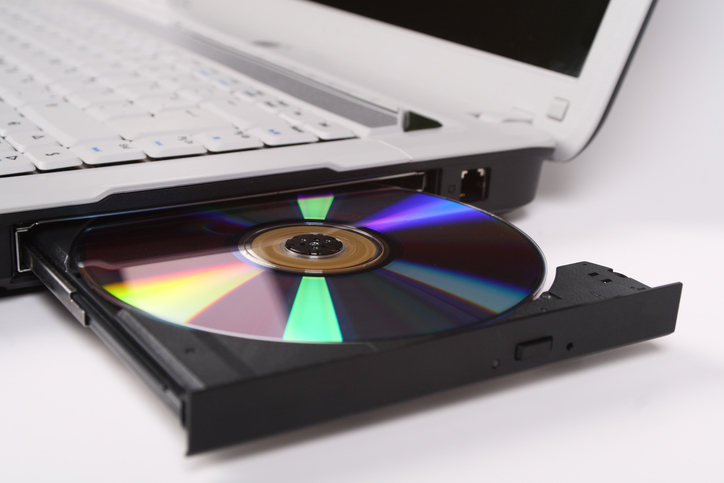 This story originally appeared on Money.

Consumers must file their claims online or by mail by July 1, 2017. The settlement administrator may request proof of purchase.