Honest Company May Be Getting a New CEO 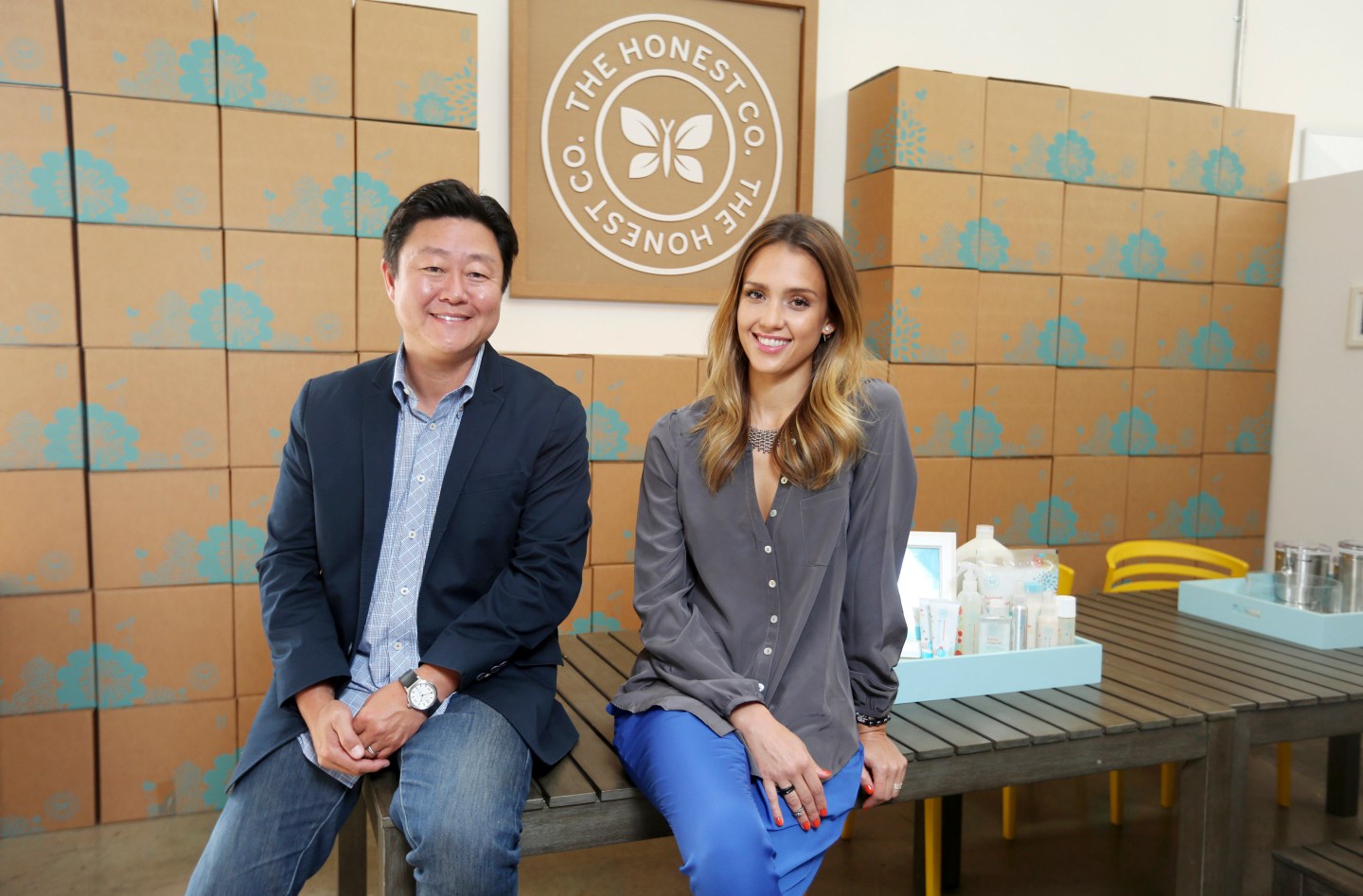 Brian Lee, an entrepreneur, and actress Jessica Alba at the offices of The Honest Company, Alba's start-up that sells eco-friendly baby supplies, in Santa Monica, Calif., Oct. 9, 2012. Lee has been joining with the famous to get the name recognition any new site needs to get moving, but the subscription model in online shopping may be wavering. (J. Emilio Flores/The New York Times)
Photograph by J Emilio Flores —The New York Times/REDUX

Honest Company, a beauty and baby product maker, may be undergoing some leadership changes.

The company, which was co-founded by actress Jessica Alba, is reportedly overhauling its management team, according to Recode. Honest’s board of directors have been “talking to top executives from consumer-packaged goods companies to discuss roles on its management team and board,” Recode reports.

Some of those interviewed have said they would be interested in joining as CEO — a decision the board would consider “for the right person,” according to Recode.

“I’m CEO and I’ll continue to be CEO,” Honest’s current CEO, Brian Lee, first told Recode on Wednesday. But when asked about the discussions with outside execs who may take his job, Lee said that “We’re always looking to do what’s best for the company.”

The talks come after Honest was considering an IPO, but recently put those plans on hold. Unilever was also in talks to acquire the company, but chose Seventh Generation instead — a move that reportedly caught Lee off-guard, Recode reports.

“There was a deal to be had,” Lee told Recode, publicly confirming for the first time that there had been talks.

But according to Lee, the deal failed because “we couldn’t come to a correct structure and correct value and correct partnership,” he told Recode.

Honest was reportedly valued at $1.7 billion in 2015—an amount that reportedly has been a “roadblock in potential deals,” Recode reports.