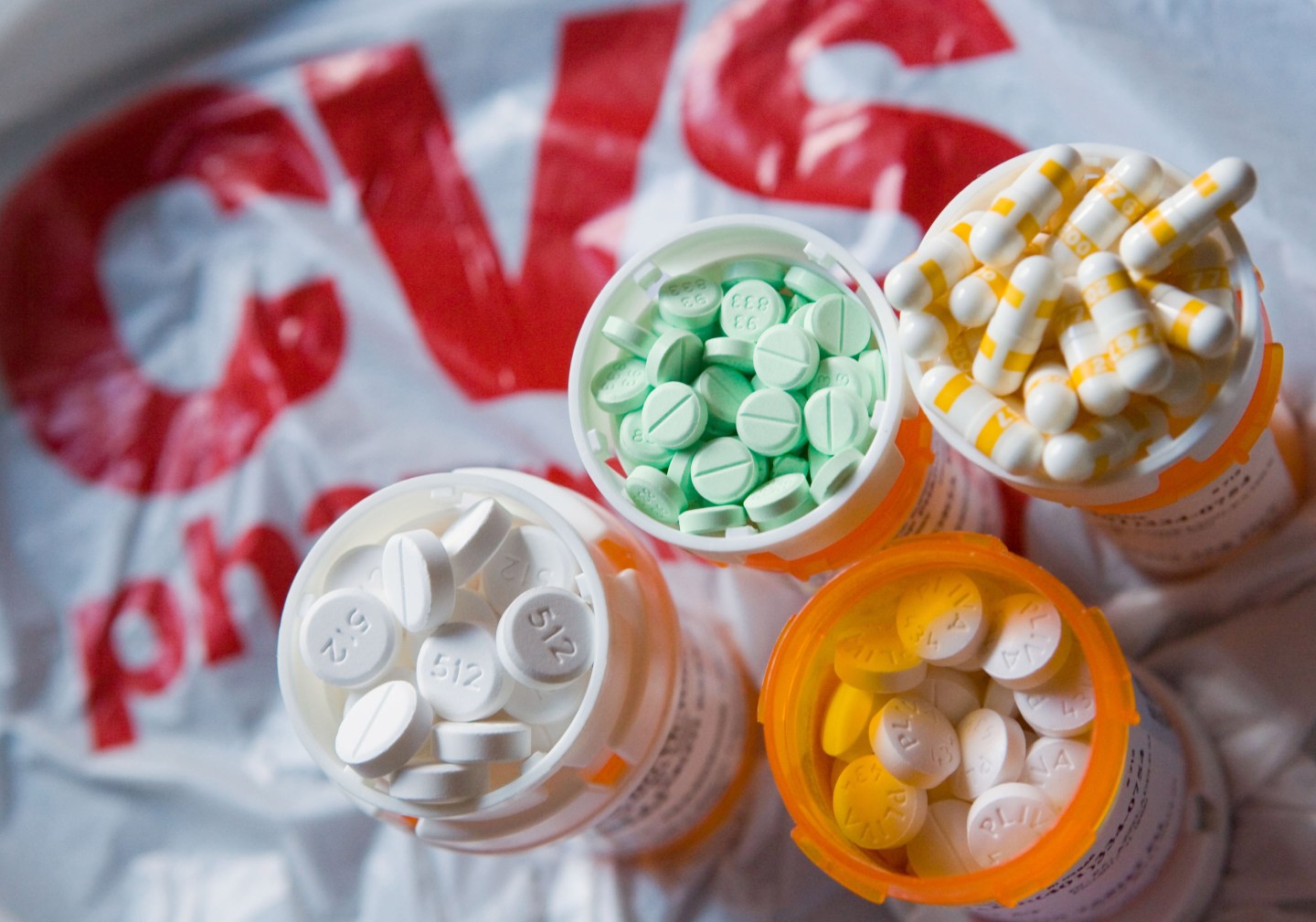 Don’t blame us for dramatic drug price hikes—that was the clear message from drugstore and pharmacy benefits manager CVS Health on Thursday.

PBMs, like CVS’s massive Caremark unit, have come under fire from pharmaceuticals who blame them for contributing to higher prices. Meanwhile drug makers are facing their own accusations from President Trump that they’re gouging consumers and “getting away with murder.”

But “any suggestion that PBMs are causing drug prices to rise is erroneous,” CVS CEO Larry Merlo told analysts Thursday on a conference call to discuss fourth-quarter results. “We are the solution, not the problem.”

PBMs negotiate drug benefits for health insurance plans and employers, so they’re making aggressive deals with drug companies. Those include discounts and after-market rebates in exchange for including drugs among those they cover with low co-payments to reach more members.

But drug makers say PBMs aren’t transparent and don’t pass savings onto consumers, which Merlo denies, adding, “That’s why both public and private payers continue to count on PBMs as indispensable partners that help to manage drug trend.”

Case in point, according to Merlo: CVS was able to provide members with an 80% less expensive version of the EpiPen allergy treatment for members.

Merlo said the PBM industry has already been probed by Congress and the Federal Trade Commission on similar accusations and not found to be at fault.