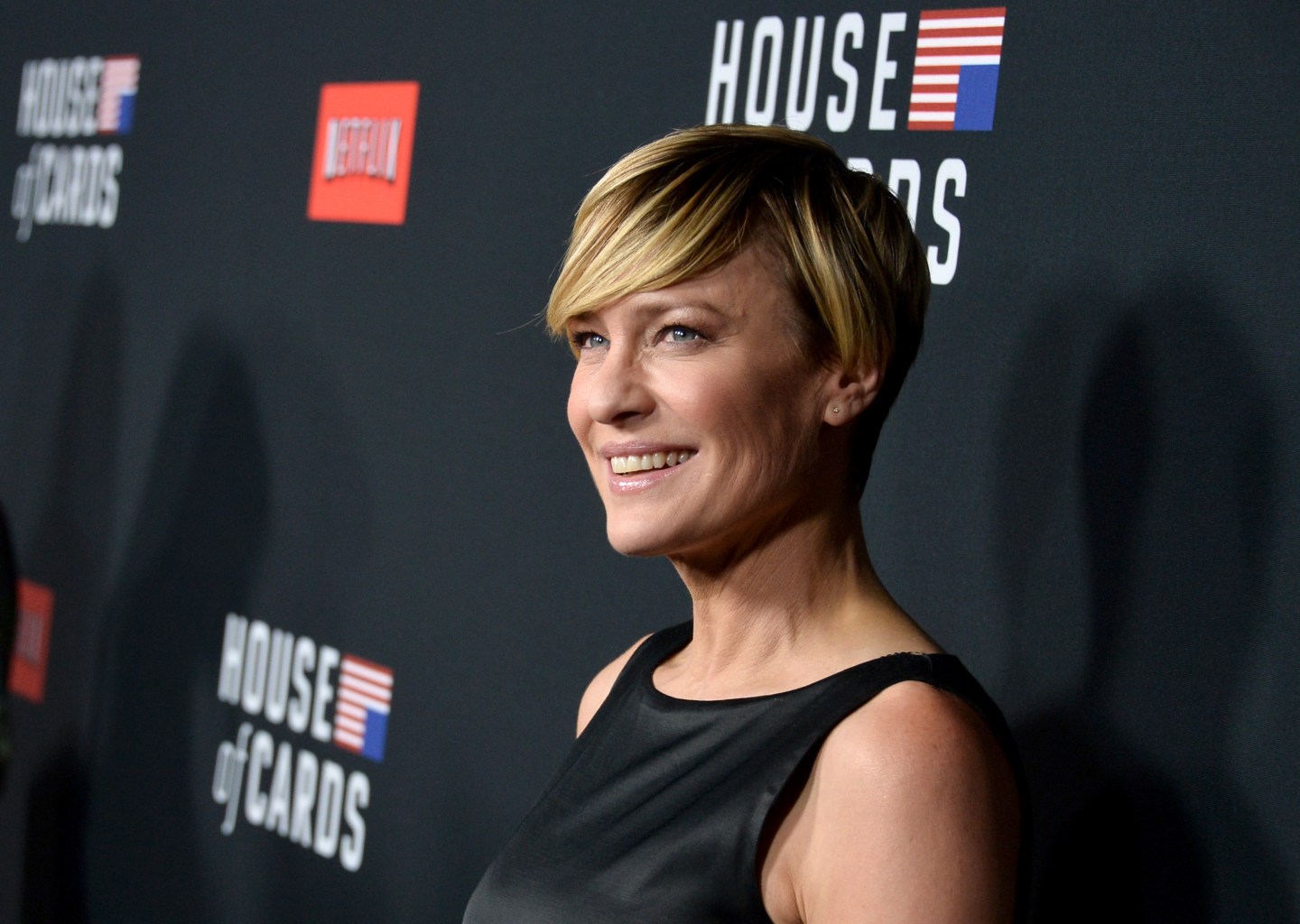 Netflix announced premiere dates for its original shows in 2017, which includes new seasons of Orange Is The New Black and House of Cards.

The streaming service, which hit record numbers last quarter with its biggest quarterly subscriber gains ever, has upped the amount of original programming this year. More than a dozen shows will return or debut on Netflix in 2017, joining an expanding slate of original movies and standup specials coming to the popular streaming service.

Check out the list below for the new dates, plus a few previously announced premiere dates for shows like House of Cards and Marvel’s Iron Fist.

Orange Is The New Black (June 9)

Netflix said The OA was renewed for a second season. A release date has not yet been announced.