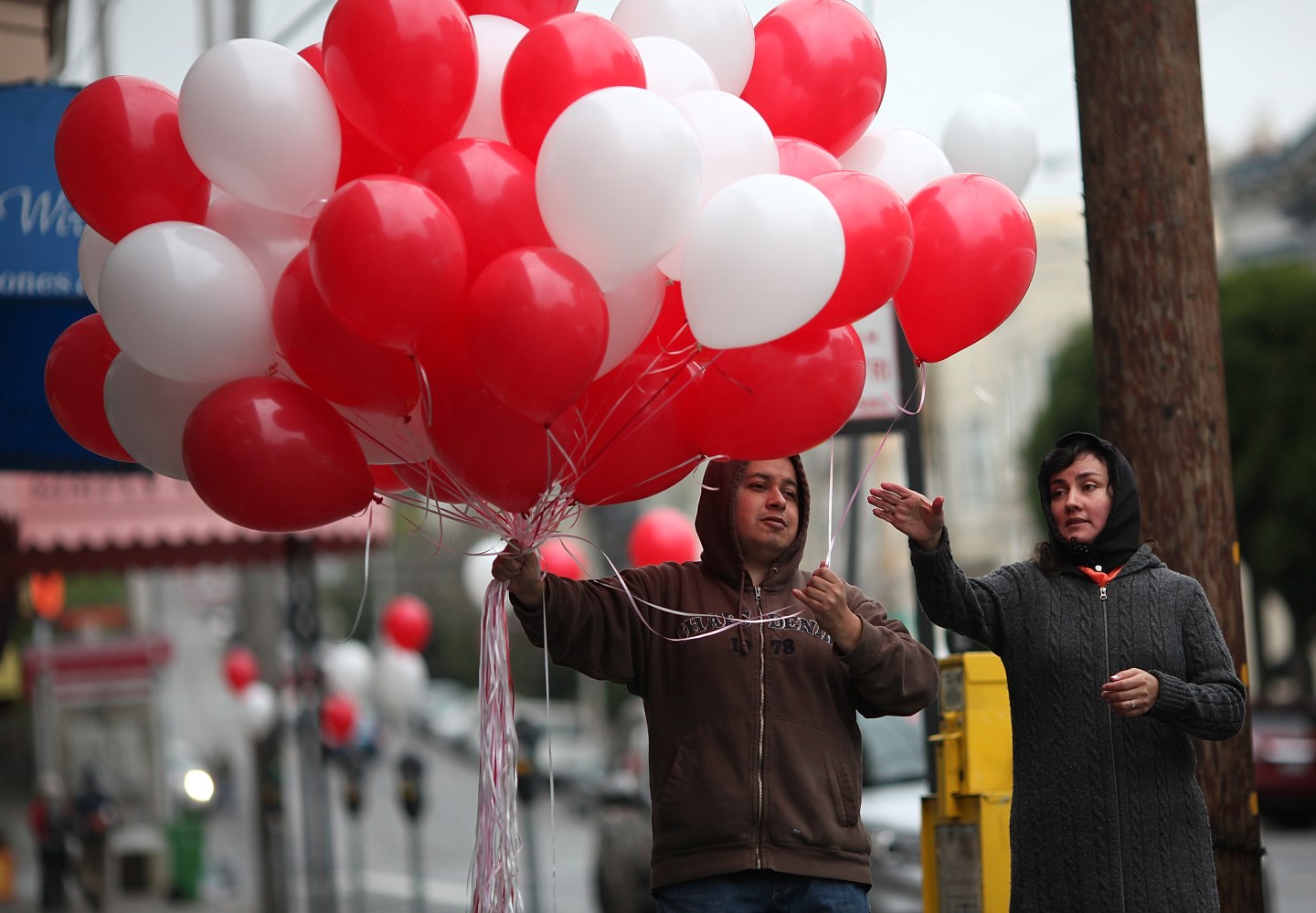 Lots of money goes into Valentine’s Day — but how far that money takes you depends on where you live.

WalletHub analyzed 100 of the most populated cities across 20 key metrics, focusing mostly on budget, activities, gift accessibility, and the weather forecast for Feb. 14. San Francisco ranked number one overall, followed by Scottsdale, Ariz.; Orlando; Honolulu, Hawaii; and Seattle. San Francisco-based consumers have access to more jewelry stores per capita, while Scottsdale expects to have a sunny Valentine’s Day and Orlando has more florists per capita.